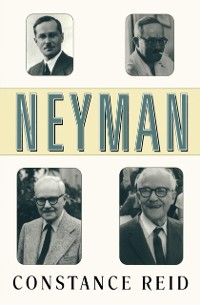 This book is the result of a suggestion made to me by Erich Lehmann of the Department of Statistics of the University of California at Berkeley. Throughout the writing of it I have enjoyed his assistance and companion- ship and that of his wife, Juliet Shaffer. In the beginning, writing about a man like Neyman, who was alive and still very active, I planned to limit myself to his recollections and records and to my personal observations of him during his eighty-fifth year. It soon became apparent, however, that I would need to supplement these with the recollections of his colleagues and former students. With his consent I consulted them. I am most grateful for the time and effort which so many people expended in talking and writing to me. I would like to mention especially the assistance I received from Lucien Le Cam and Elizabeth Scott and the very friendly cooperation of Egon S. Pearson. Without the latter's careful preservation of Neyman's early letters I would have found it impossible to write in any detail of the years from 1926 to 1938. A number of libraries and archives also provided valuable material. These included the Bancroft Library and the various administrative archives of the University of California, the D.M.S. Watson Library at University College, the National Archives, and the Rockefeller Foundation Archives. The careful work of Kay Kewley, who was responsible for the organization of the Neyman papers, made my own work much easier. 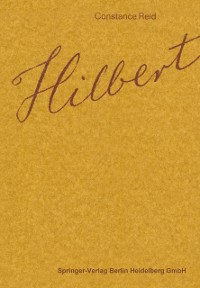 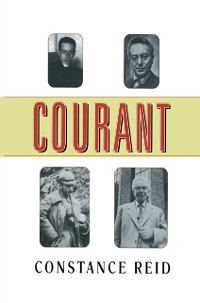 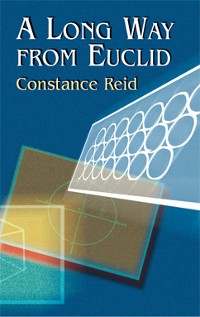 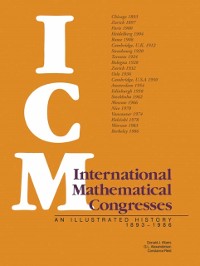 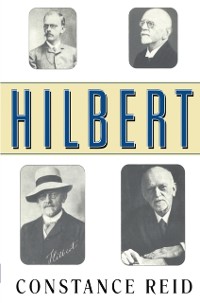 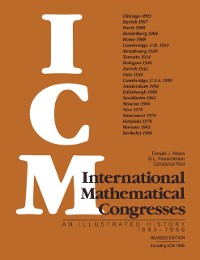 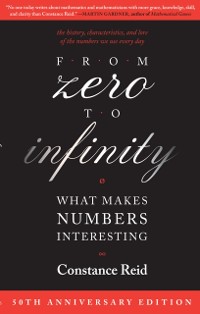 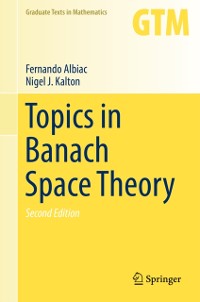 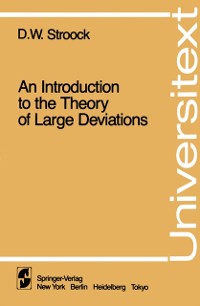 Introduction to the Theory of Large Deviations
D.W. Stroock
70,09 € 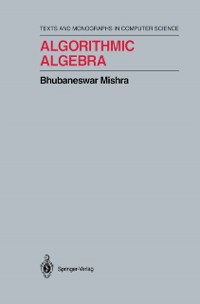 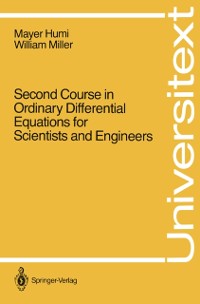 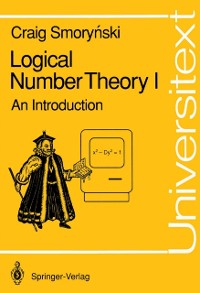 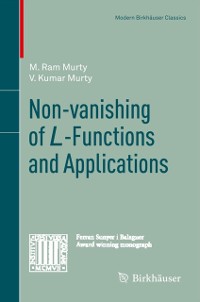 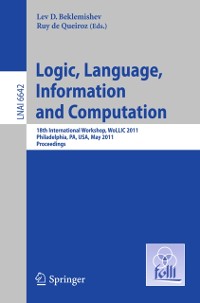 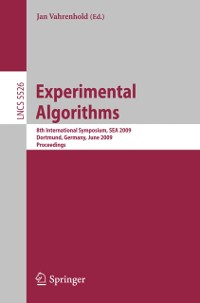