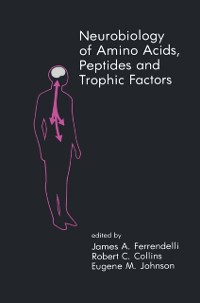 This volume represents the proceedings of the third in a series of annual inter- national symposia. The first, The Neuroregulation of Autonomic, Endocrine, and Immune Systems, was held in Indianapolis in the fall of 1985. The second, Psychological and Biological Approaches to the Understanding of Human Disease, was held in Bielefeld, Germany in the fall of 1986. The theme of this series concerns the communication between the central nervous system and the other major systems of the body, and the purpose is to monitor the frontiers of research into these neuronal/hormonal regulatory interactions and their application to medicine. The present volume deals with the role of peptides and amino acids in these information transfer processes. Great strides have been made in exploring the important role of amino acids and pep tides in neuroregulation, and the ongoing biotechnology revolution promises signi- ficant scientific and medical advances throughout the next decade and beyond. The work described in this volume captures the great excitement and pro- mise of this biomedical renaissance. This meeting was cosponsored by Searle/ Monsanto and Washington University and held in St. Louis in the early fall of 1986. A major contributor to these proceedings was Dr. Thomas O'Donohue whose chapter deals with his work in characterizing the endogenous ligands for the PCP and sigma opioid receptors. Tom's personality and career personi- fied the dedication of this series to the principle of a broad multidisciplinary approach to scientific problems. 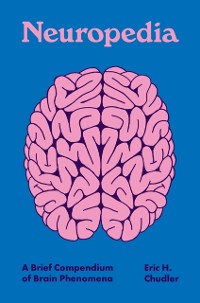 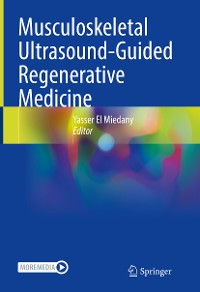 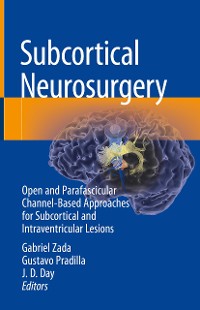 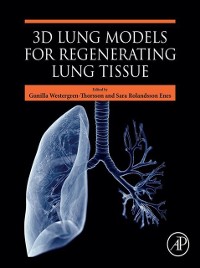 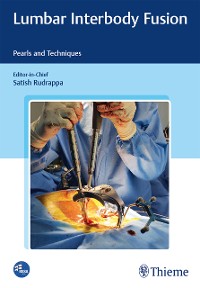 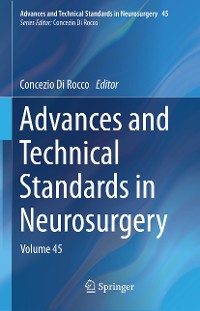 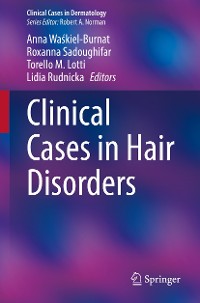 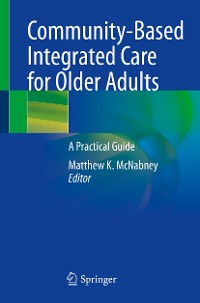 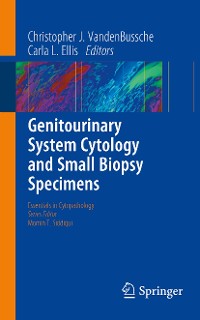 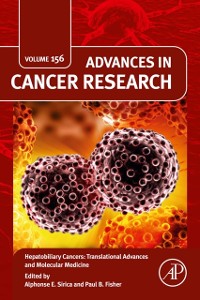 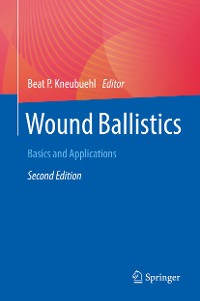 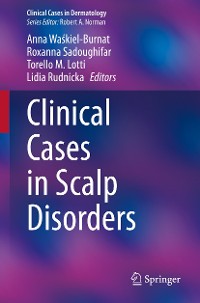 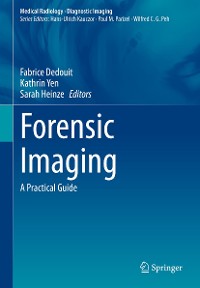 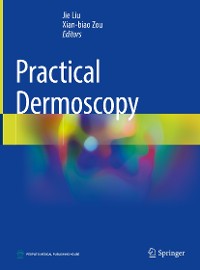 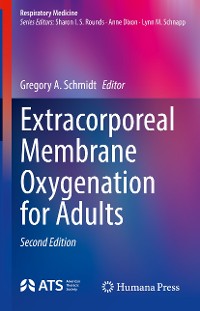 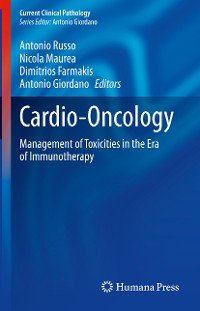 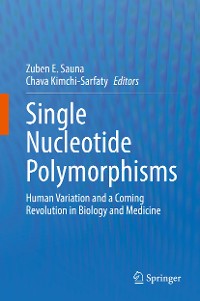 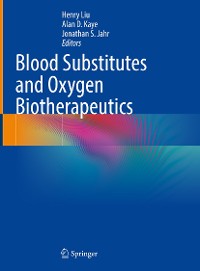 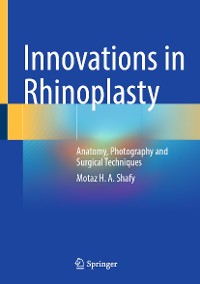 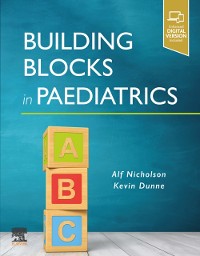 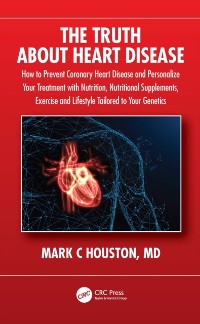 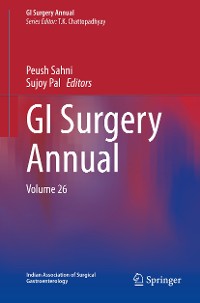 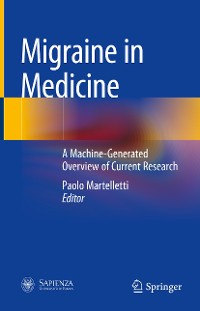 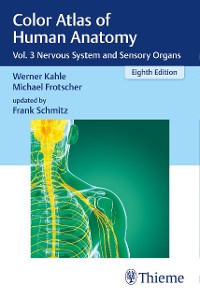 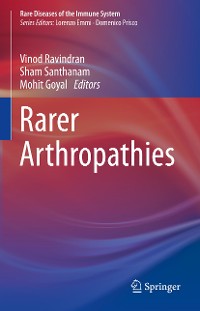