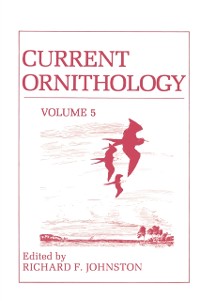 Volume 5 of this series continues its coverage of currently active re- search fields in ornithology. Because an editor can never be a disin- terested observer of his or her own editorial efforts, any claim for su- periority of this volume is not without conflict of interest. Even so, Volume 5 has certain merits that even a parent should acknowledge, and I find the current chapters not merely timely and authoritative but compelling in their demand for a reader's attention. Wolfgang and Roswitha Wiltschko provide a perceptive review of magnetic orientation in birds, a piece dedicated to Fritz Merkel, the pioneer in studies of magnetic orientation. Sergei Kharitonov and Doug- las Siegel-Causey are concerned with the behavioral ecology of seabird coloniality, emphasizing their field experiences in the USSR and the United States. Ted Miller examines the application of studies of bird behavior to comparative biology, pursuing the interface of behavior and evolutionary biology adumbrated by Konrad Lorenz in the 1930s. Jeremy Raynor gives us a summary of the work over the past decade on bird flight, which is not, by turns, as complex or as simple as we had formerly believed. Carrol Henderson describes recent develop- ments in nongame bird conservation, based on his pioneering work in the State of Minnesota. Alan Kamil discusses optimal experimental design for research in ornithology, a field in which experimental work is frequently difficult to pursue. 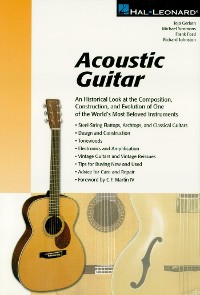 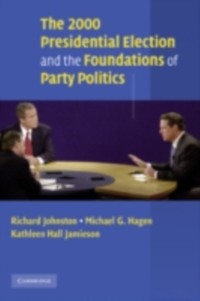 2000 Presidential Election and the Foundations of Party Politics
Richard Johnston
21,15 € 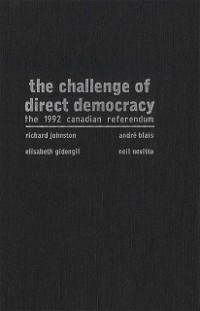 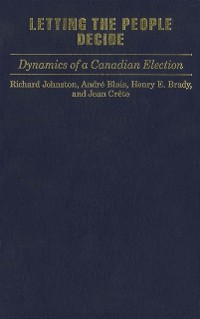 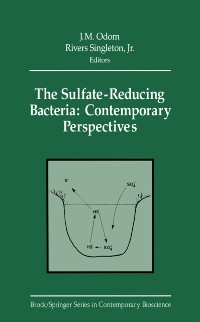 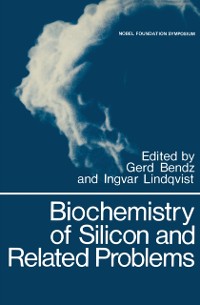 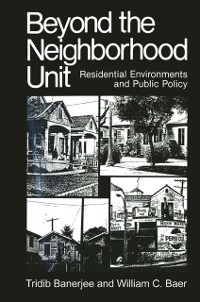 Beyond the Neighborhood Unit
Tridib Banerjee
127,95 € 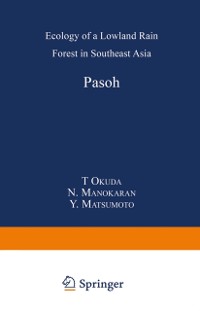 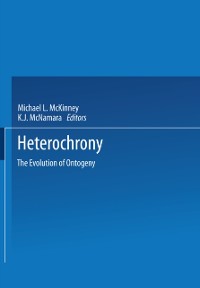 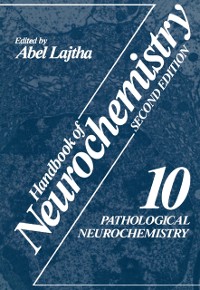 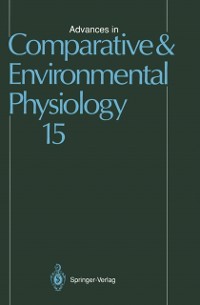 Advances in Comparative and Environmental Physiology
127,95 € 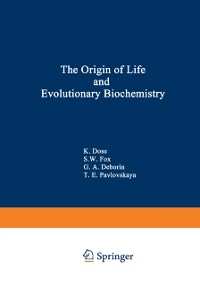 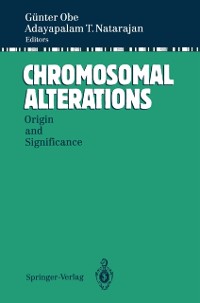 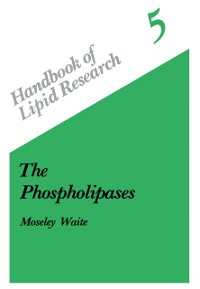 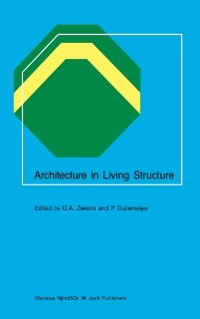 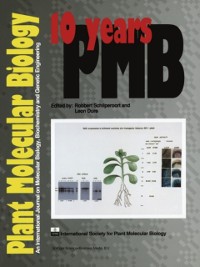 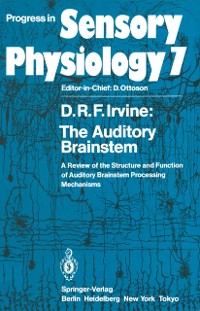 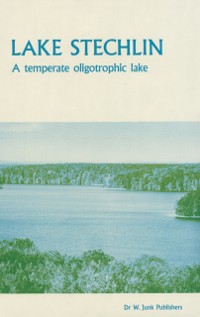 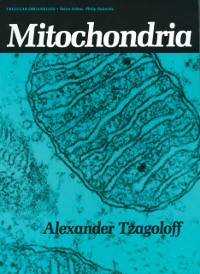 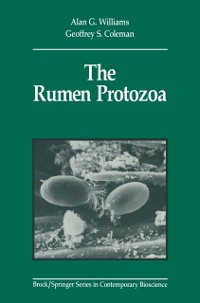 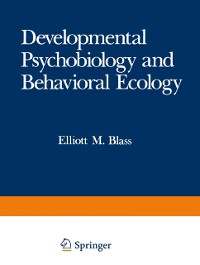 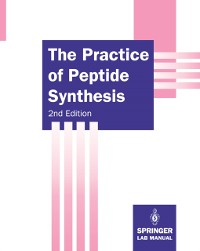 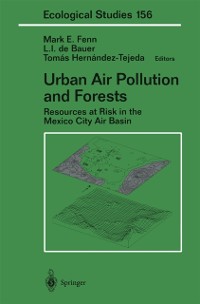 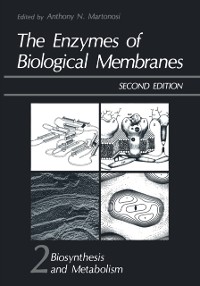 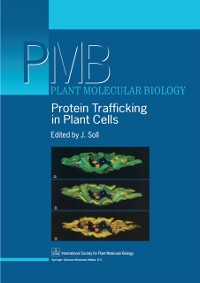 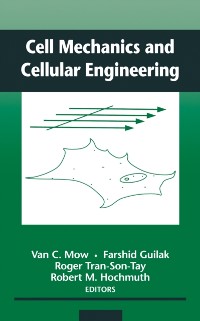 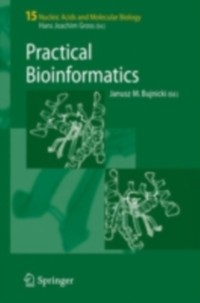