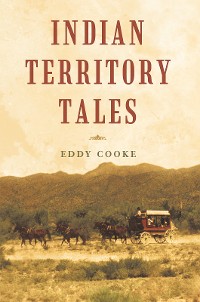 It was a special treat for the passengers to remove themselves from the coach and stretch their legs. Mr. Riddle greeted each of them in spite of the late hour. He gave a bear hug and a pat on the back to Marshal Drew to whom he inquired. Hello Jon how is everything at Boggy Depot. I hear you caught up with the Jabo outt and brought in two of the gang to Judge Parker. I was interested in the state of the other three. Rachel was curious and walked to the water bucket setting on the wooden structure that was built over the well. The station as a courtesy to the passengers had just drawn it full from the well. He motioned to her to take the handle of the gourd that had been fashioned into a dipper. Grasping it she plunged into the bucket and drank from the cool depths of the well. She dipped a second time partly to enable her to hear what Marshall Drews answer was to his question. I had rather been able to bring in the whole lot but it didnt work out that way. I had Choctaw light-horse Captain Josiah Legend to accompany me to the hideout I had located and a shoot-out occurred. They were holed up in a cave with a cow hide covering the entrance. With our repeating ries we separated ourselves and pinned them down in crossre. Light Horse Lieutenant Chockie Billy came later to help us and it was a very short time when they made a break for it. We fatally wounded all but the two I brought in. They knew it was over and threw up their hands to give up. The gun ght itself was short but the tracking is what took so long. A person could get lost in those winding Stair Mountains and never be seen again. I started down In Texas and got some leads and it was a matter of tracking their movements and that is about all of it. You did the Territory a favor in breaking up that gang of thieves and murderers. Those bad men in north Texas come over the Big Red and hide out and we have to deal with them. 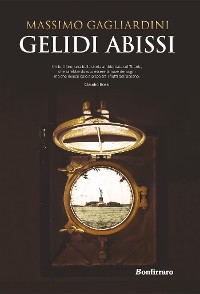 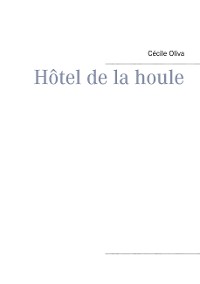 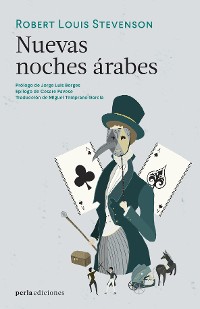 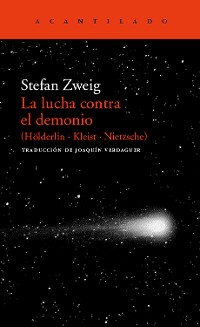 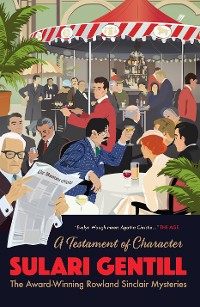 A Testament of Character
Sulari Gentill
8,99 € 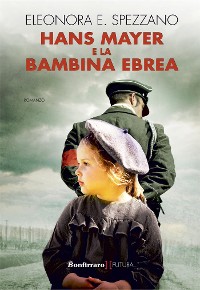 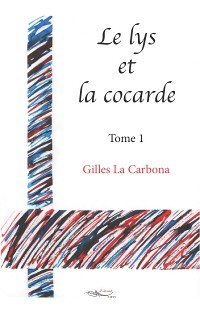 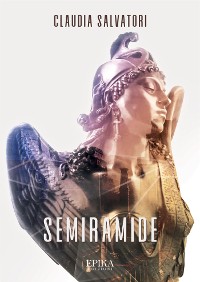 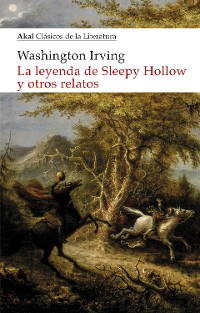 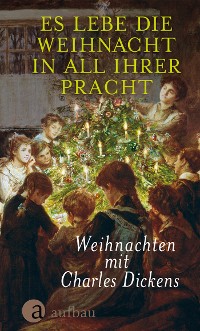 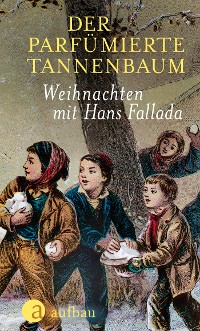 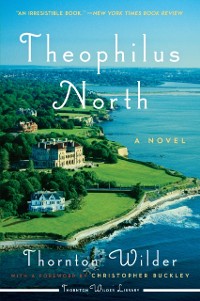 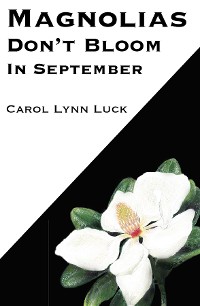 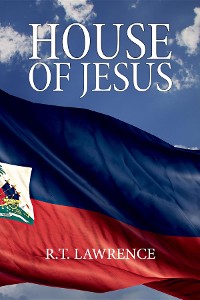 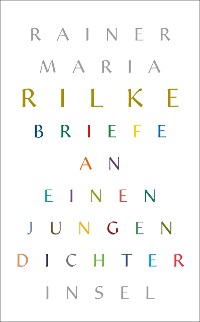 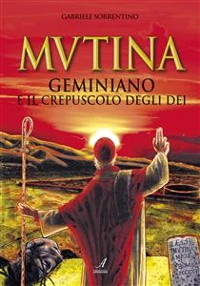 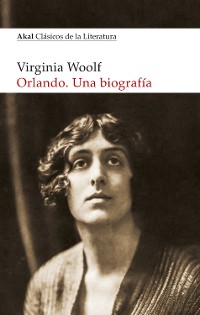 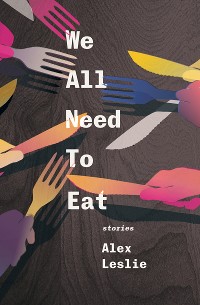