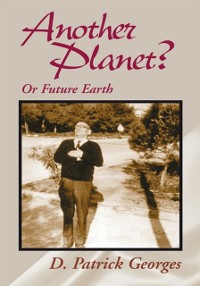 You have no financial or medical concerns and you get to be Head of State one day, but you got to hand over your kids to their grandparents when they are one year old. How would you like to live in such a paradise, son?Decades after his godfather told him this bizarre story, the author--a businessman and professor of management with no interest whatsoever in metaphysics--felt he could no longer keep to himself such visions of future heaven or hell. To write and publish a book is an uphill battle, rarely leading to success. But to con somebody else to write and publish a book surely would deserve the Nobel Prize in perseverance. Such a prize is now posthumously awarded to the author's godfather, Anthony. It took him a total of 64 years in life and death to make his unstoppable resolve to get this book written and published a reality.In 1931, it seemed that Anthony had made it. The owner of two thriving businesses, he now had time to indulge in his passion in the form of a hobby: cars. He chanced upon the decaying carcass of a 1918 one-ton Ford Model TT truck that a farmer used as a chicken coop. The master auto mechanic in him urged him to restore it to its former glory. He rented a large garage near the center of town and with a true collector's detachment began scavenging the area for parts. Without warning, Anthony's happy life started unraveling the following year. At first he acted as if absent-minded. Slowly he started losing interest in his work, including his love for cars. He started going to work late and leaving early. Much to the worry of relatives and close friends, he slept every night in the garage, while his visits to his fiance's house all but stopped. By early 1933 his businesses started sliding into the red. Too honest not to pay his workers, he defaulted on payments to creditors who soon forced him into bankruptcy. As one might expect, his would-be father-in-law gave him a royal dressing down and--much to his daughters chagrin--broke off the engagement.When asked what was wrong, Anthony would reply vaguely that he was visiting another planet where he saw wondrous things that put life on Earth to shame. He began to criticize living and working conditions on Earth, both as he knew them by experience and as he learned about them in those days' media: the press, movies, theater, radio and stories of travelers to other countries. At the same time he changed his appearance and behavior to conform to the standards in force on what he called &quotethat other planet.&quote Needless to say, his antics soon earned him the status of the neighborhood idiot. His friends, even some of his relatives, avoided him like the plague while some openly ridiculed him.Though far from being convinced about the merits of Anthony's tale, the author confessed that as he gained more education and experience, he began to notice the conviction with which his godfather talked about his improbable experience. No doubt to him it was the real thing. There must be some merit in his godfather's tale for two rock-solid reasons, he concluded. First, no man with an eighth-grade education could dream up sophisticated socio-political systems such as those he described as existing on &quotethat other planet.&quote And second, even if he could, he would not have been consistent in his storytelling. Convinced that his godfather's tale should somehow be preserved--though at that time he had no clear reason in mind--the author decided to take a week's vacation and debrief Anthony in a comprehensive, systematic way, much like a research project. Long after Anthony's death and with the encouragement of business associates, unwittingly the process started that enabled the author to finally deliver the promise he gave his grossly misunderstood godfather on the latter's death bed: to write and p 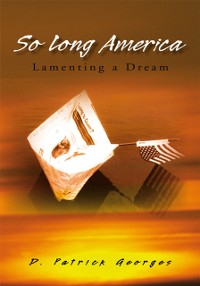 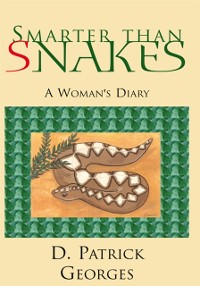 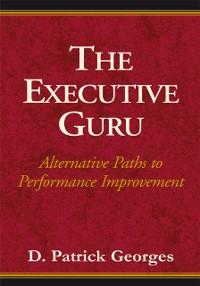 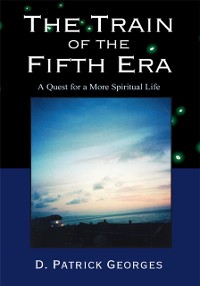 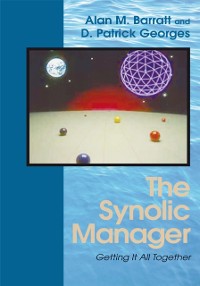 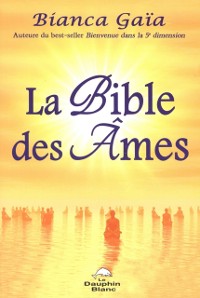 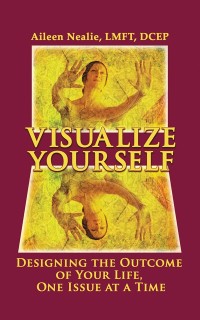 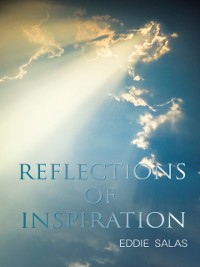 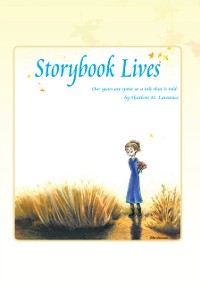 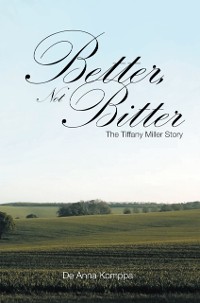 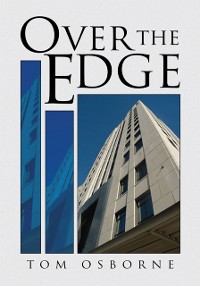 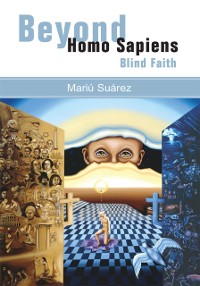 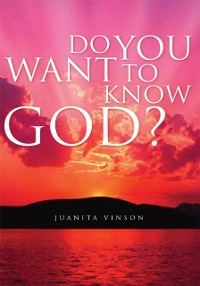 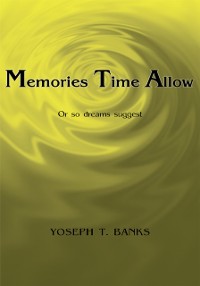