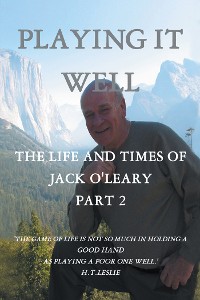 The Life and Times of Jack O'leary Part Ii

The story of a man who rose from poverty to become a successful engineer, elected and appointed government official and a much exhibited photographic artist. Part 1 opens with his early days on the streets of New York, his later service in the Navy during the Korean War, his 35 years in the aerospace industry, where he helped to put a man on the moon while playing a key role in assuring the national defense. Part 1 ends with his introduction to New York politics when he runs for Governor of the State of New York and is subsequently elected to lead the local Conservative Party in1972. Part 2 follows Jack's adventures through the end of the 20th century to the early years of the 21st including taking a moribund political party and raising it to become a key player in state and local politics. The book gives a unique insight into the complexities of New York politics and government. 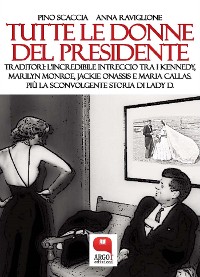 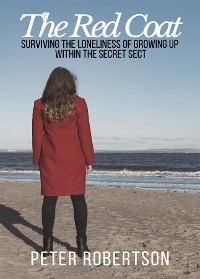 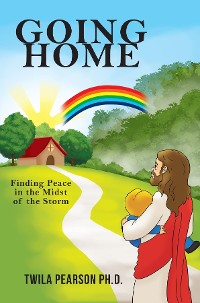 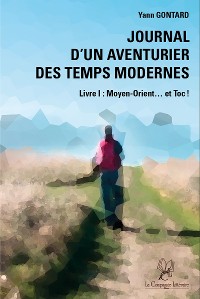 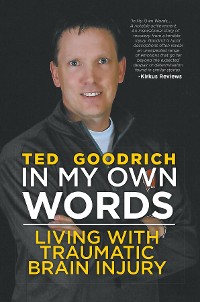 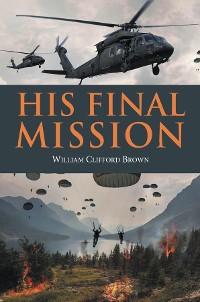 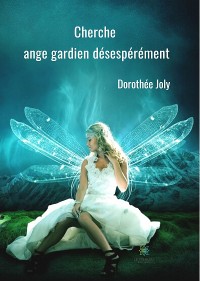 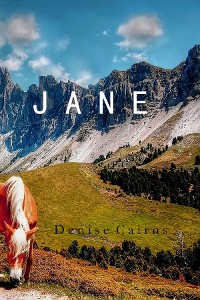 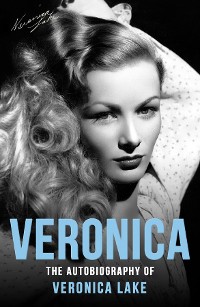 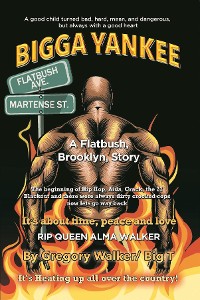 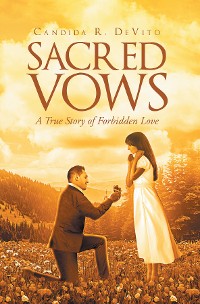 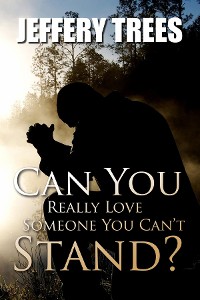 Can You Really Love Someone You Can't Stand?
Jeffery Trees
4,99 € 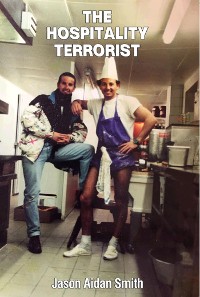 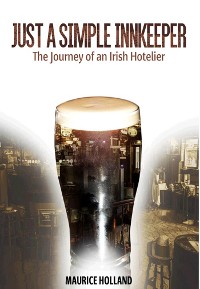 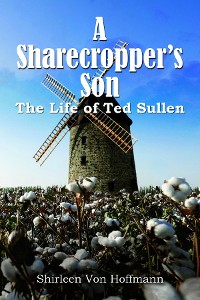 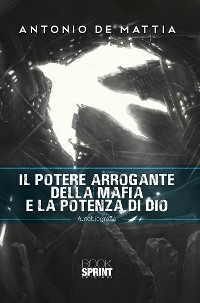 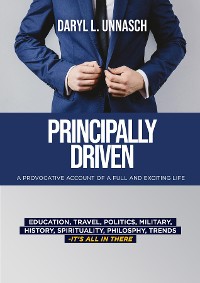 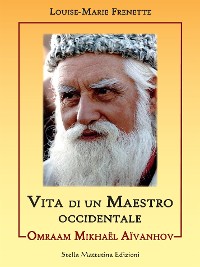 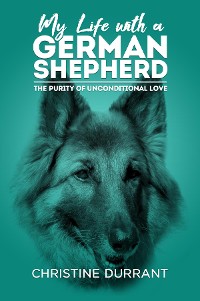 My Life With A German Shepherd
Christine Durrant
4,99 € 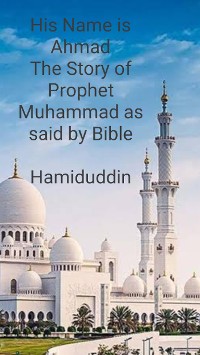 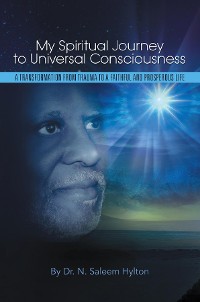 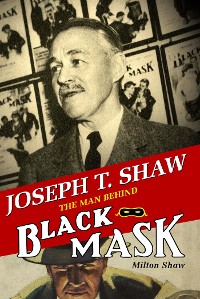 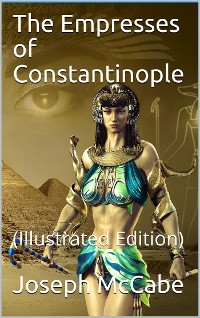 The Empresses of Constantinople
Joseph McCabe
4,99 € 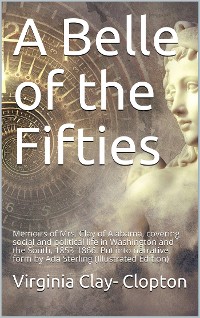 A Belle of the Fifties / Memoirs of Mrs. Clay of Alabama, covering social and / political life in Washington and the South, 1853-1866. Put / into narrative form by Ada Sterling
Virginia Clay
4,99 € 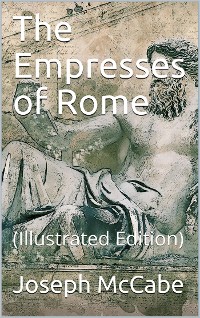 The Empresses of Rome
Joseph McCabe
4,99 €