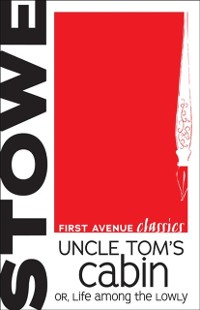 Uncle Tom, a slave on a farm in Kentucky, is sold by his owner Arthur Shelby and forced to travel south down the Mississippi River. As he is sold from one owner to another, his strong faith in God and his loyalty to fellow slaves sustain him. When Tom ends up on a plantation owned by a cruel, abusive man named Simon Legree, a final act of defiance sends Legree over the edge. This unabridged version of Harriet Beecher Stowe's American classic, first published in 1852, exposes the brutality of slavery and stresses the value of faith and the significance of self-sacrifice. 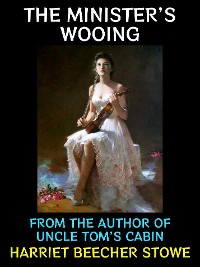 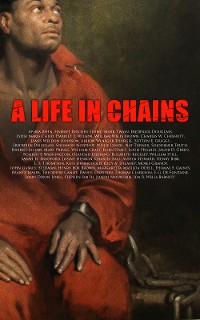 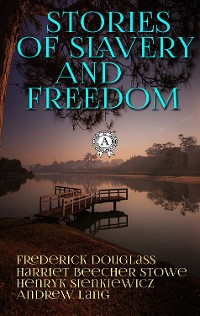 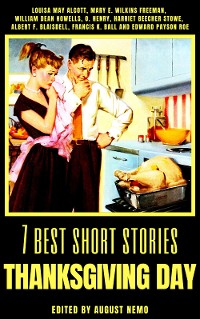 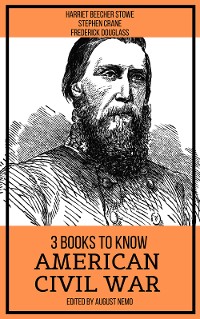 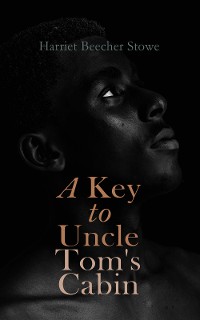 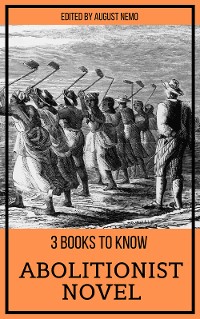 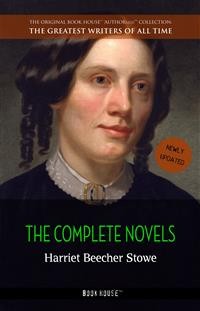 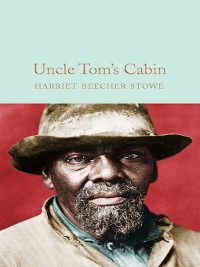 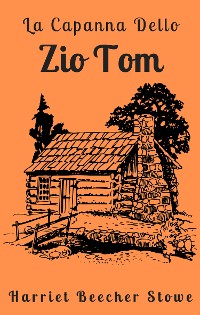 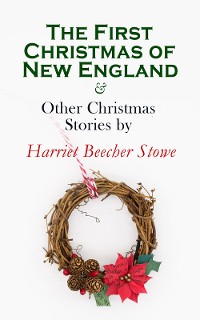 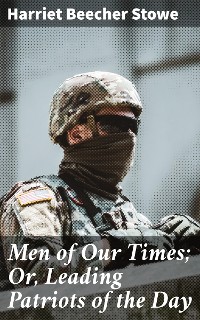 Men of Our Times; Or, Leading Patriots of the Day
Harriet Beecher Stowe
0,99 € 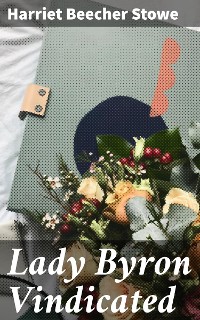 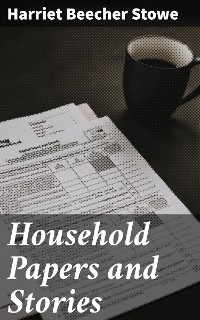 We and Our Neighbors; or, The Records of an Unfashionable Street
Harriet Beecher Stowe
0,99 € 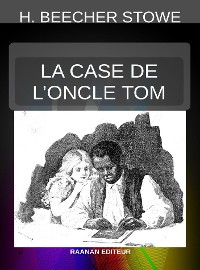