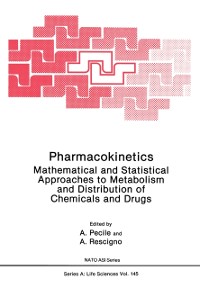 Pharmacologists can be considered pioneers of the study of kinetics of materials introduced into biological systems. The study of drug kinetics is particularly suited to a formulation of relatively simple models which make possible an interpretation of the time-dependent nature of various important phenomena (e. g. distribution by means of diffu- sion through membranesl. The objective of the NATO ASI Course on Pharmacokinetics was that of presenting and dis- cussing the mathematical and statistical approaches current- ly available or being developed for the description, inter- pretation and prediction of the fate of drugs and tracer substances administered to living beings. Different physi- cal methods for measuring drugs and tracer substances were considered, but the emphasis was on the interpretation of the results of the measurements in terms of mathematical and statistical models. The present book contains all invit- ed lectures given in this Course by outstanding internation- al authorities and specialists from different fields. A great effort was made to keep a balance among the mathemati- cal, physical, biological and clinical aspects of the prob- lems; exchange of ideas and experiences between scientists with a physico-mathematical background and scientists with a biomedical background was encouraged and all participants were deeply involved in fruitful discussions. This unique feature of the Course is also the unique characteristic of this book which is therefore mainly directed to people interested not just in acquiring a working knowledge of the methods but in developing new methods. 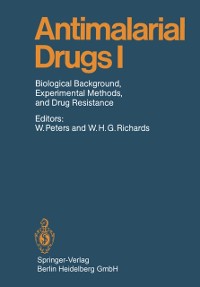 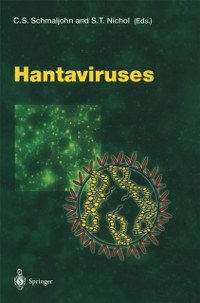 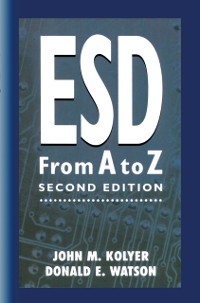 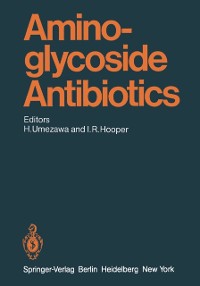 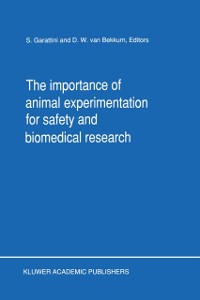 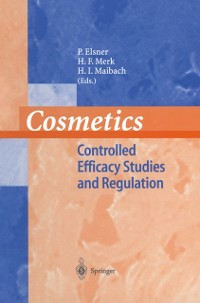