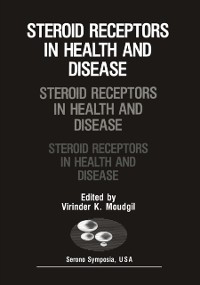 Steroid Receptors in Health and Disease

During the last two decades, progress in steroid hormone research has resulted in the development of new approaches to contraception as well as diagnosis and treatment of endocrine disorders and cancers. Although significant advances have been made in the purification, characterization, immunochemistry and molecular biology of steroid receptors, the precise molecular mechanism of steroid hormone action has remained obscure. This book captures the detailed presentations made at the first conference on Steroid Receptors in Health and Disease held at Meadow Brook Hall, Oakland University in the fall of 1987. The purpose of this international con- ference was to facilitate scientific exchange toward a better understand- ing of the mode of action of steroid hormones. The scientific sessions consisted of poster presentations and state-of-the-art lectures, the latter of which make up this volume. The first chapter is meant to provide the reader with a more general background of the topics covered in the book, as well as to discuss certain theme-related issues that are either not yet well-established or accepted or are in the stage of infancy. It is hoped that this volume will serve as a useful treatise for students and investigators interested in basic and clinical aspects of biological regulation by steroid hormones. A task of this magnitude could not have been undertaken without the encouragement, advice and continued generous assistance of the members of the scientific committee. I am gratefully indebted to Drs. 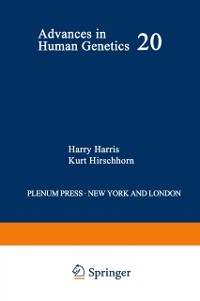 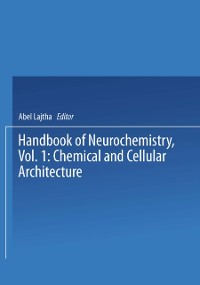 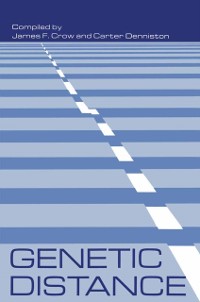 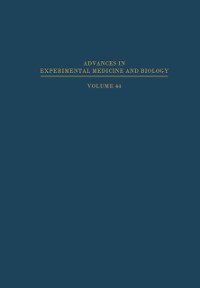 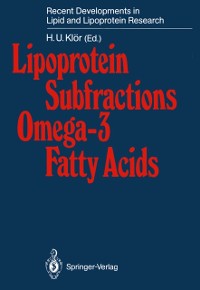 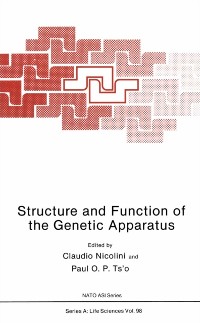 Structure and Function of the Genetic Apparatus
Claudio Nicolini
83,63 € 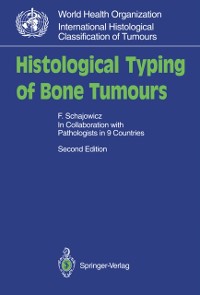 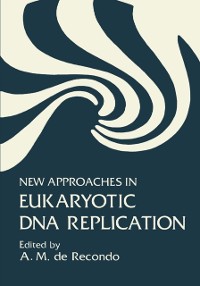