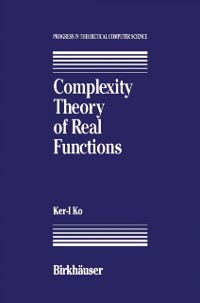 Starting with Cook's pioneering work on NP-completeness in 1970, polynomial complexity theory, the study of polynomial-time com- putability, has quickly emerged as the new foundation of algorithms. On the one hand, it bridges the gap between the abstract approach of recursive function theory and the concrete approach of analysis of algorithms. It extends the notions and tools of the theory of computability to provide a solid theoretical foundation for the study of computational complexity of practical problems. In addition, the theoretical studies of the notion of polynomial-time tractability some- times also yield interesting new practical algorithms. A typical exam- ple is the application of the ellipsoid algorithm to combinatorial op- timization problems (see, for example, Lovasz [1986]). On the other hand, it has a strong influence on many different branches of mathe- matics, including combinatorial optimization, graph theory, number theory and cryptography. As a consequence, many researchers have begun to re-examine various branches of classical mathematics from the complexity point of view. For a given nonconstructive existence theorem in classical mathematics, one would like to find a construc- tive proof which admits a polynomial-time algorithm for the solution. One of the examples is the recent work on algorithmic theory of per- mutation groups. In the area of numerical computation, there are also two tradi- tionally independent approaches: recursive analysis and numerical analysis. 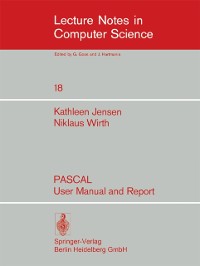 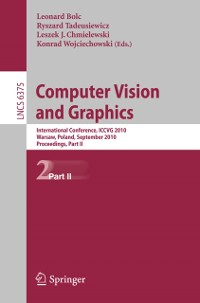 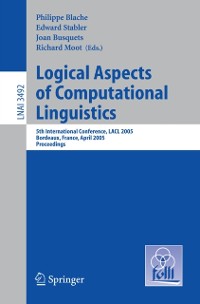 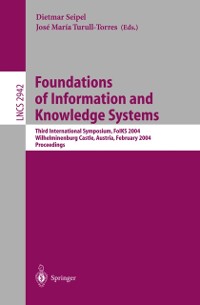 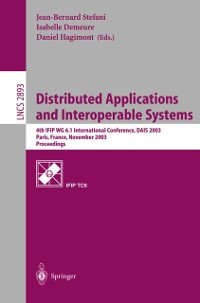 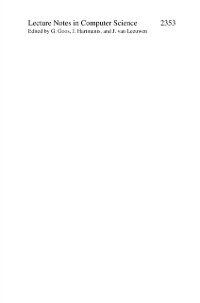 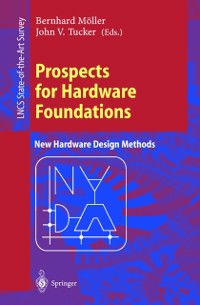 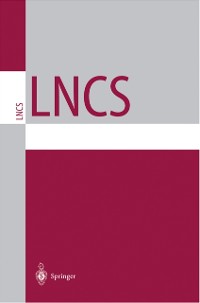 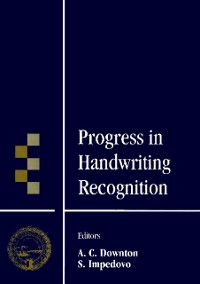