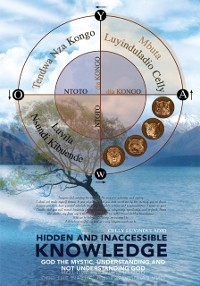 b>Kirkus Discoveries Review A well-intentioned but meandering discussion of Gods sublimity that frequently sinks into invective on the evils of organized religion. Luyinduladios central claims about enlightened religious inquiry are admirablethey should be articulated and written about more often. The author argues that we should access our religious urges through our rational capacities. He further suggests that God is too great to be confined by any one religious tradition or sacred textor even, really, by language. This is where the movement religious scholars call negative theology beginswith the suggestion that any God we can imagine would necessarily be too sublime, too inexplicable to be conceived. (God is in some ways the hidden and inaccessible knowledge of Luyinduladios title.) However, even the great negative theologians were ultimately stymied in their efforts to explain religious experience on their own terms. Meister Eckhart lapsed into mysticism, and Saint John of the Cross into gorgeous but obscure poetry. Luyinduladio has similar problems, but without the genius of an Eckhart or John of the Cross, he falls too often into wandering rants. Some are expectedthe author abhors bigotry, religiously motivated violence, sectarian arrogance and the ignorance of the zealot. Others, however, come straight from left field. He castigates the second Bush administration for sending the United States to war in Iraq on false evidenceand Colin Powell for abetting. Luyinduladio goes on about the evils of slavery and applauds the archbishop of Canterbury for discussing the possibility of reparations. These are valid complaints but seem hugely out of place in a tract on God and spirituality. Further, too many of the authors central insights come straight from the religious imagination of one of the Founding Fathers, Thomas Paine. In fact, so fond is the author of Paine that he repeatedly quotes him at long lengthonce for a laughable 22-page stretch. Readers may wonder if they should go straight to Paine instead. Hidden and inaccessible indeed. 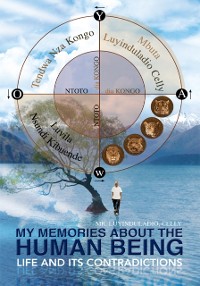 My Memories About the Human Being
Celly Luyinduladio
11,91 €
Weitere Titel zum gleichen Preis 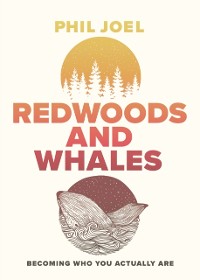 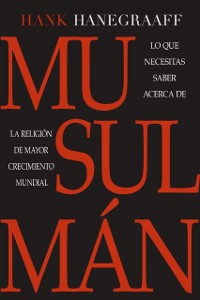 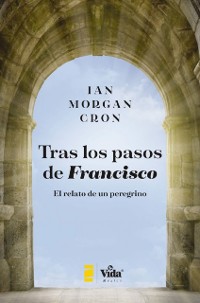 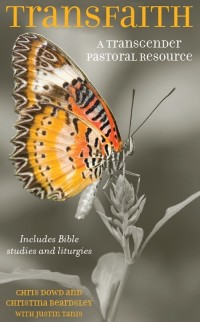 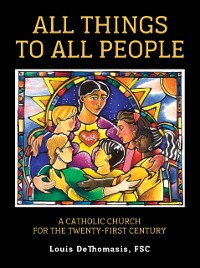 All Things to All People
Louis DeThomasis
11,89 € 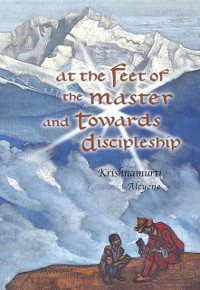 At the Feet of the Master and Towards Discipleship
Krishnamurti Alcyone
11,89 € 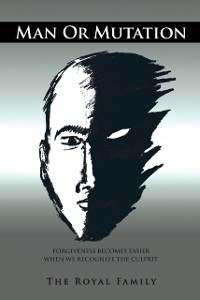 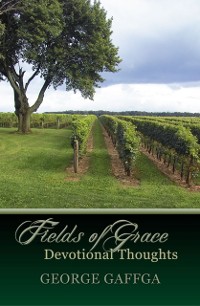 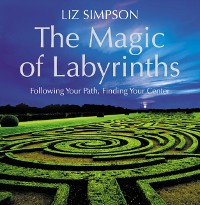 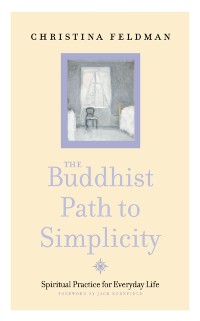 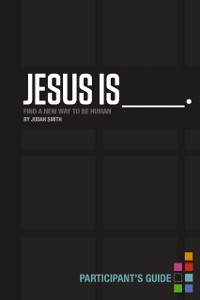 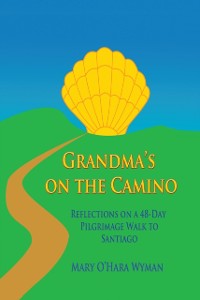 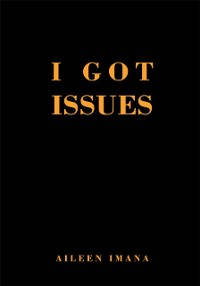 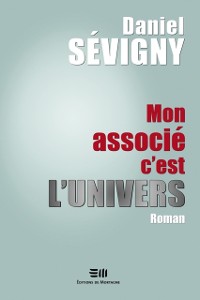 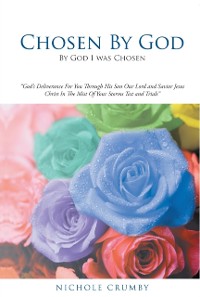 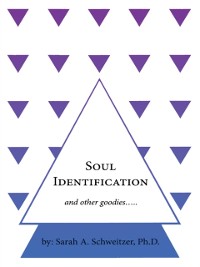 Soul Identification and Other Goodies.....
Sarah A. Schweitzer
11,89 € 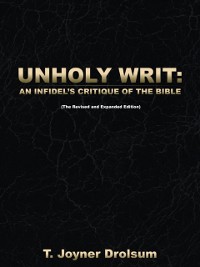 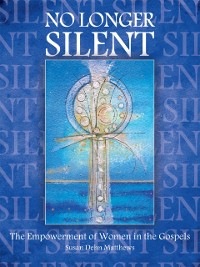 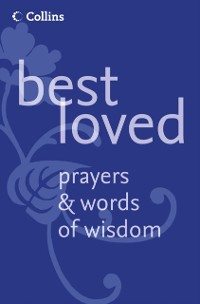 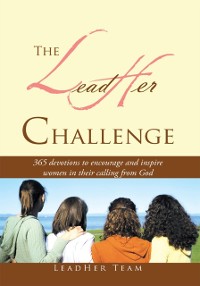 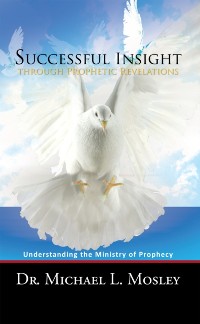 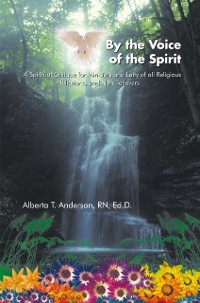 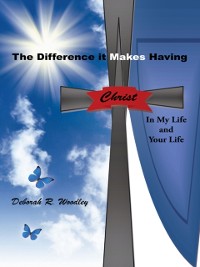 Difference It Makes Having Christ in My Life and Your Life
Deborah Woodley
11,89 € 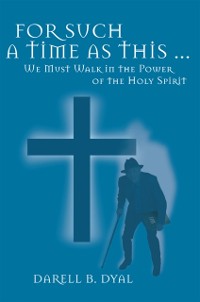 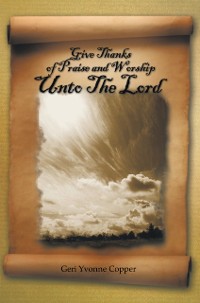 Give Thanks of Praise and Worship Unto the Lord
Geri Yvonne Copper
11,89 €