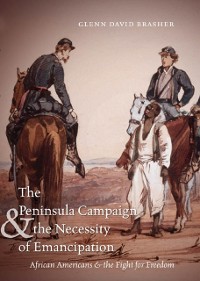 Peninsula Campaign and the Necessity of Emancipation

African Americans and the Fight for Freedom

In the Peninsula Campaign of spring 1862, Union general George B. McClellan failed in his plan to capture the Confederate capital and bring a quick end to the conflict. But the campaign saw something new in the war--the participation of African Americans in ways that were critical to the Union offensive. Ultimately, that participation influenced Lincoln's decision to issue the Emancipation Proclamation at the end of that year. Glenn David Brasher's unique narrative history delves into African American involvement in this pivotal military event, demonstrating that blacks contributed essential manpower and provided intelligence that shaped the campaign's military tactics and strategy and that their activities helped to convince many Northerners that emancipation was a military necessity.Drawing on the voices of Northern soldiers, civilians, politicians, and abolitionists as well as Southern soldiers, slaveholders, and the enslaved, Brasher focuses on the slaves themselves, whose actions showed that they understood from the outset that the war was about their freedom. As Brasher convincingly shows, the Peninsula Campaign was more important in affecting the decision for emancipation than the Battle of Antietam. 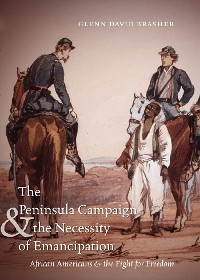 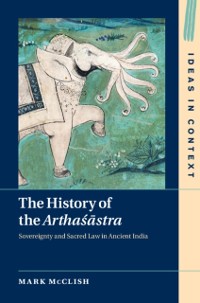 History of the Arthasastra
Mark McClish
85,83 € 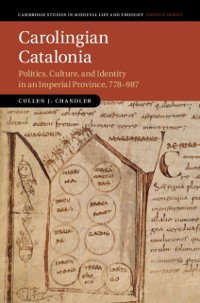 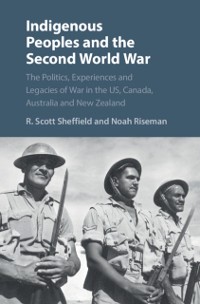 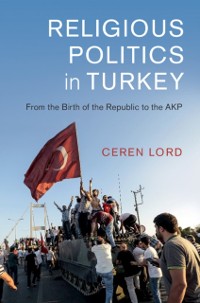 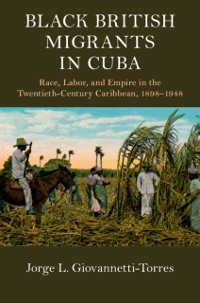 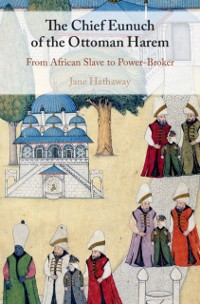 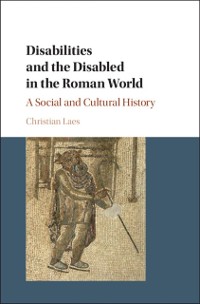 Disabilities and the Disabled in the Roman World
Christian Laes
85,83 € 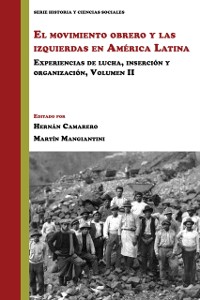 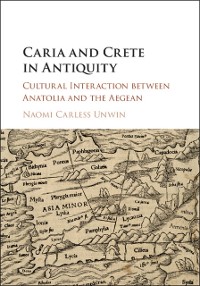 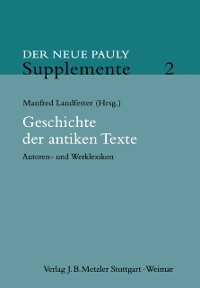 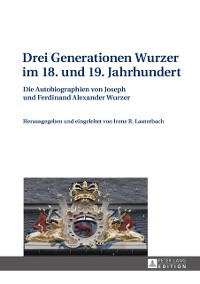 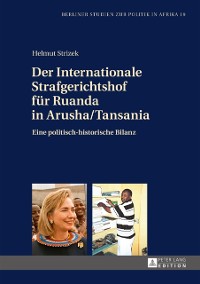 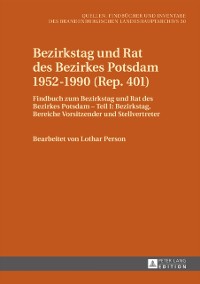 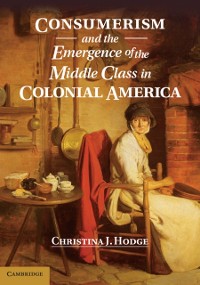 Consumerism and the Emergence of the Middle Class in Colonial America
Christina J. Hodge
85,83 € 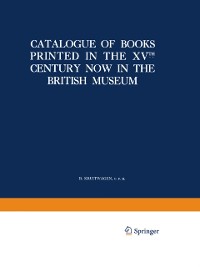 Catalogue of Books Printed in the XVTH Century Now in the British Museum
Wouter Nijhoff
85,83 € 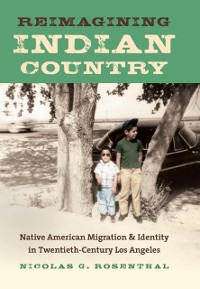 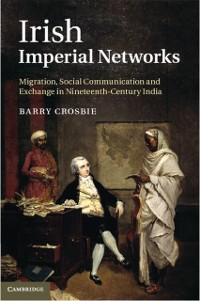 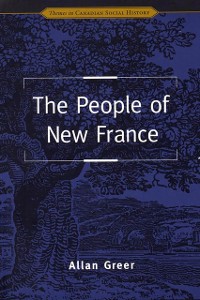 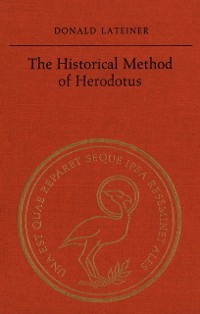