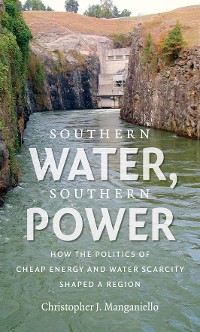 Why has the American South--a place with abundant rainfall--become embroiled in intrastate wars over water? Why did unpredictable flooding come to characterize southern waterways, and how did a region that seemed so rich in this all-important resource become derailed by drought and the regional squabbling that has tormented the arid American West? To answer these questions, policy expert and historian Christopher Manganiello moves beyond the well-known accounts of flooding in the Mississippi Valley and irrigation in the West to reveal the contested history of southern water. From the New South to the Sun Belt eras, private corporations, public utilities, and political actors made a region-defining trade-off: The South would have cheap energy, but it would be accompanied by persistent water insecurity. Manganiello's compelling environmental history recounts stories of the people and institutions that shaped this exchange and reveals how the use of water and power in the South has been challenged by competition, customers, constituents, and above all, nature itself. 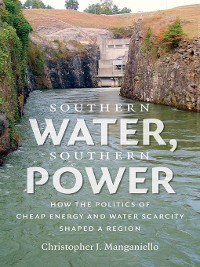 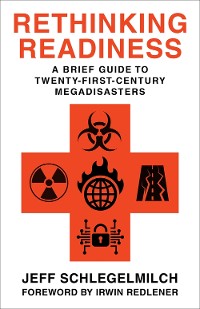 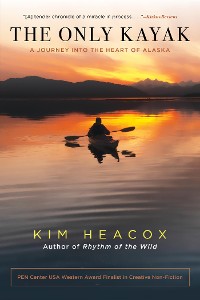 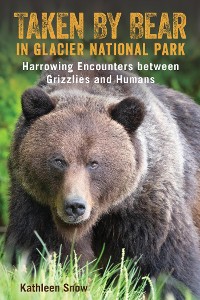 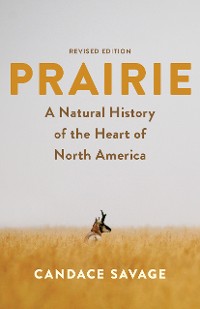 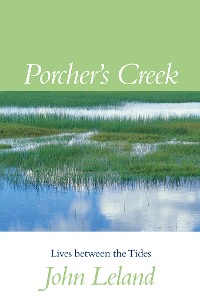 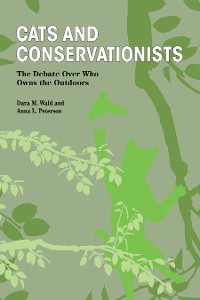 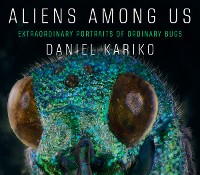 Aliens Among Us: Extraordinary Portraits of Ordinary Bugs
Daniel Kariko
20,99 € 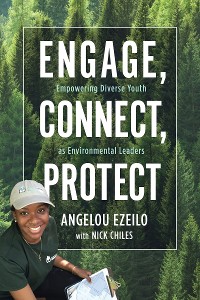 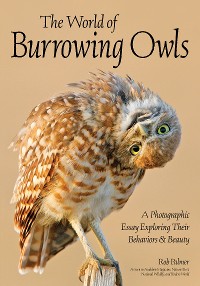 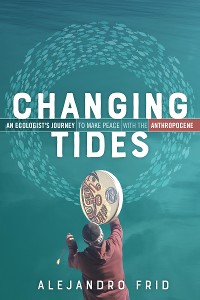 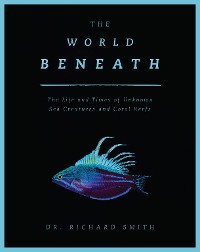 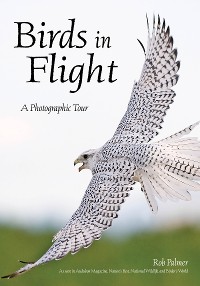 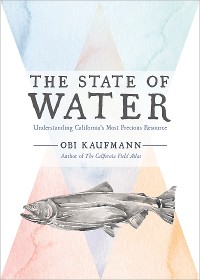 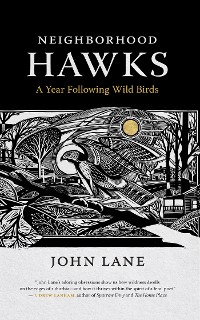 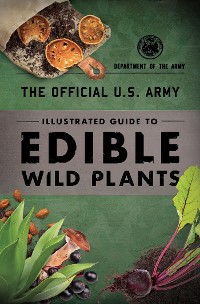 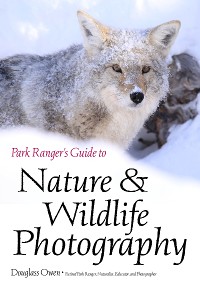 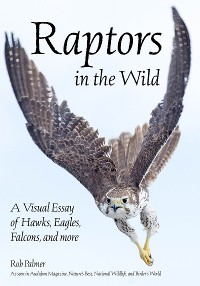 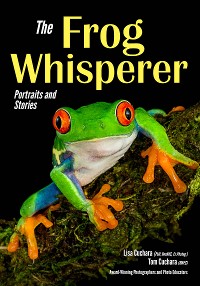 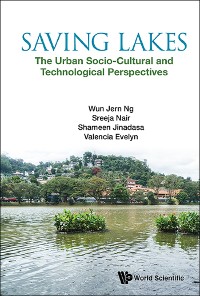 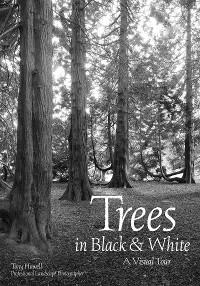 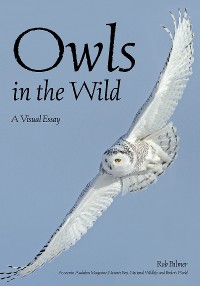 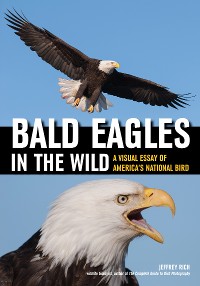 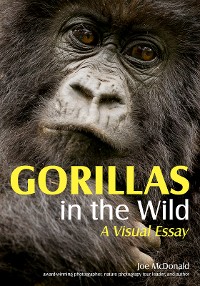