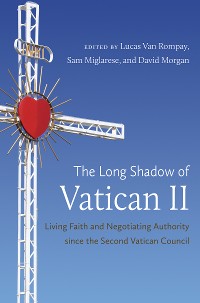 The Long Shadow of Vatican II

Living Faith and Negotiating Authority since the Second Vatican Council

With the Second Vatican Council (1962–65), the Roman Catholic Church for the first time took a positive stance on modernity. Its impact on the thought, worship, and actions of Catholics worldwide was enormous. Benefiting from a half century of insights gained since Vatican II ended, this volume focuses squarely on the ongoing aftermath and reinterpretation of the Council in the twenty-first century. In five penetrating essays, contributors examine crucial issues at the heart of Catholic life and identity, primarily but not exclusively within North American contexts. On a broader level, the volume as a whole illuminates the effects of the radical changes made at Vatican II on the lived religion of everyday Catholics.

As framed by volume editors Lucas Van Rompay, Sam Miglarese, and David Morgan, the book's long view of the church's gradual and often contentious transition into contemporary times profiles a church and laity who seem committed to many mutual values but feel that implementation of the changes agreed to in principle at the Council is far from accomplished. The election in 2013 of the charismatic Pope Francis has added yet another dimension to the search for the meaning of Vatican II. 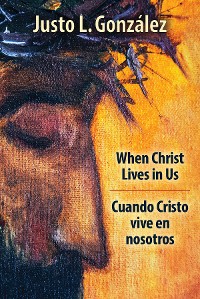 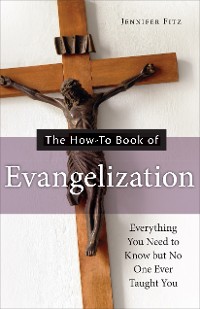 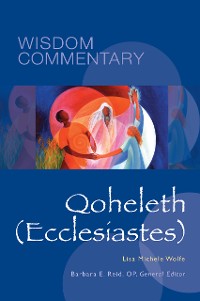 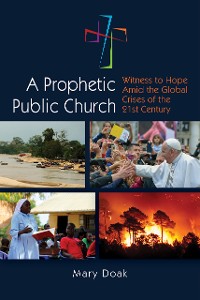 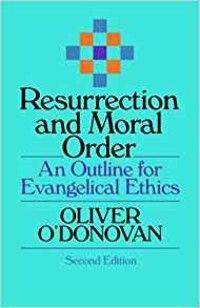 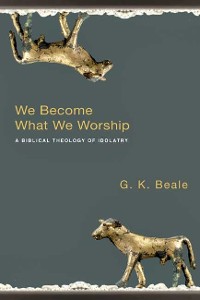 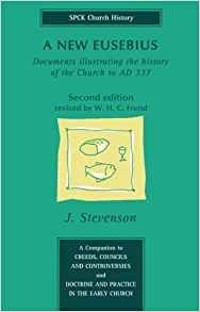 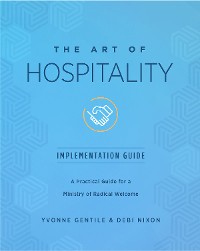 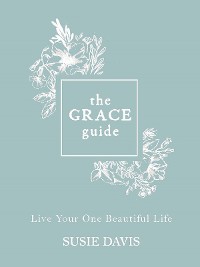 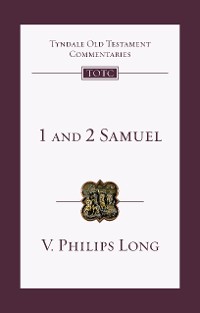 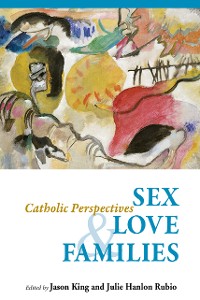 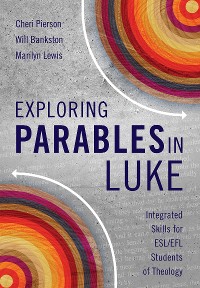 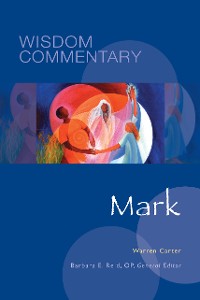 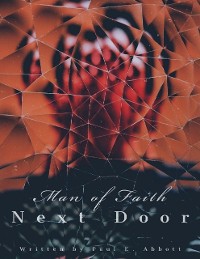 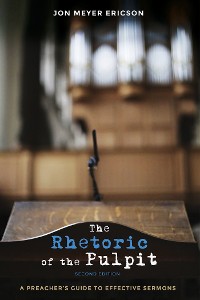 The Rhetoric of the Pulpit, Second Edition
Jon Meyer Ericson
20,99 € 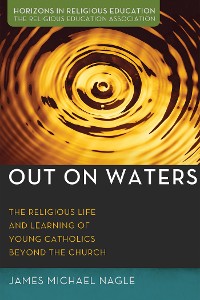 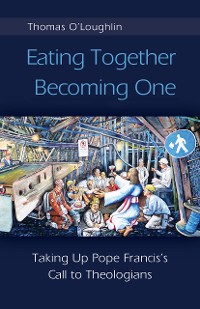 Eating Together, Becoming One
Thomas O'Loughlin
20,99 € 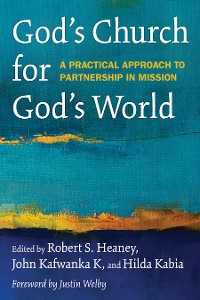 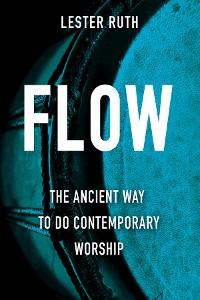 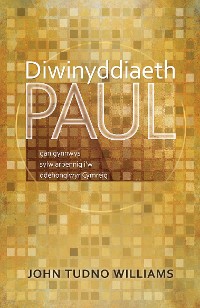 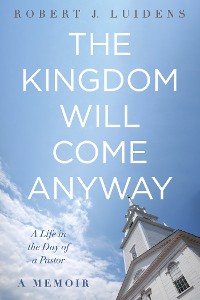 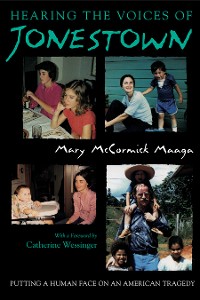 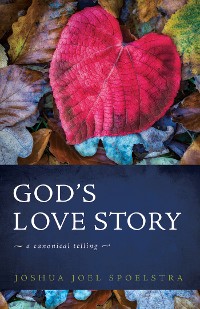