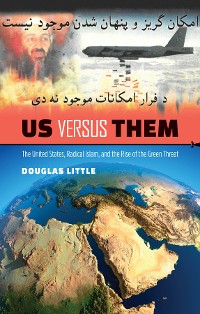 The United States, Radical Islam, and the Rise of the Green Threat

In this important new book, Douglas Little explores the political and cultural turmoil that led U.S. policy makers to shift their attention from containing the "Red Threat" of international communism to combating the "Green Threat" of radical Islam after 1989. Little analyzes America's confrontation with Islamic extremism through the traditional ideological framework of "us versus them" that has historically pitted the United States against Native Americans, Mexicans, Asian immigrants, Nazis, and the Soviets.

The collapse of the Soviet Union seemed to signal that the doctrine of containment had served U.S. interests in the Middle East well, preserving Western access to Persian Gulf oil while protecting Israel and preventing communist subversion. Yet, although many Americans hoped that the end of the Cold War would enable the United States to redefine its diplomatic relationships in the Middle East and elsewhere, Little demonstrates that from Operation Desert Storm in 1991 to America's battle against ISIS today, U.S. foreign policy has been governed by "us versus them" thinking, with Islamophobia supplanting the threats of yesteryear. 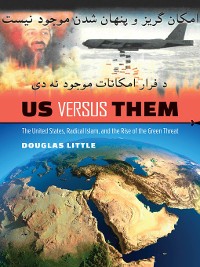 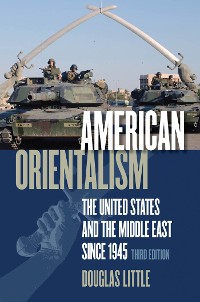 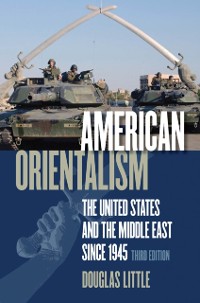 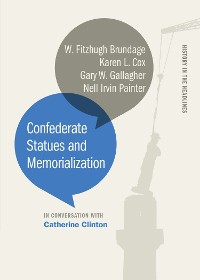 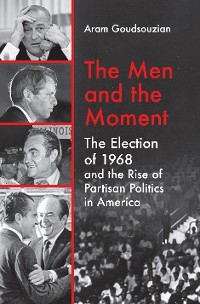 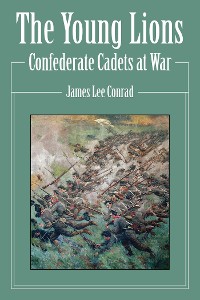 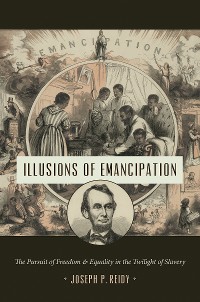 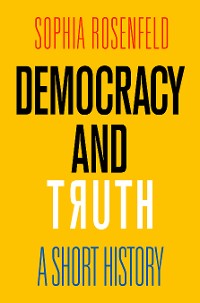 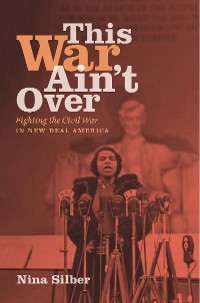 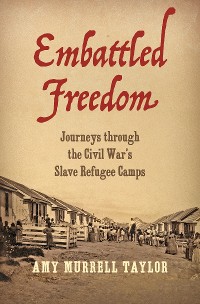 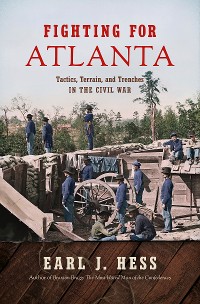 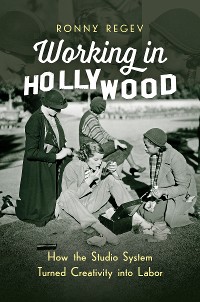 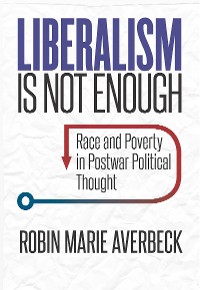 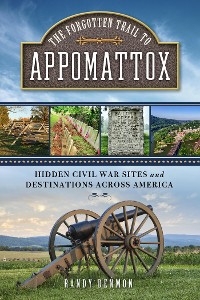 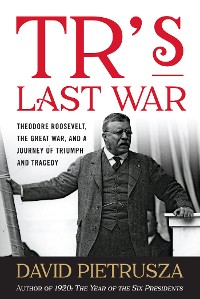 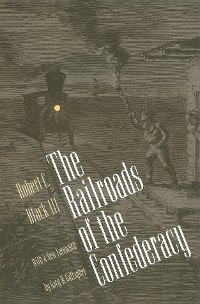 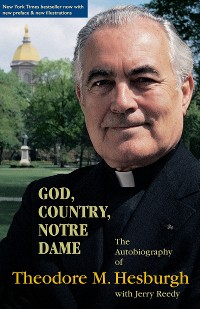 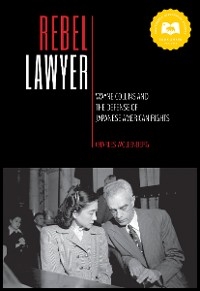 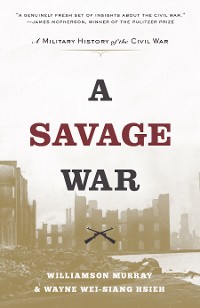 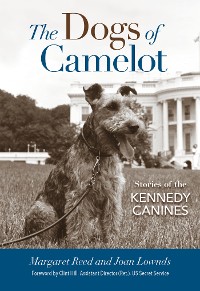 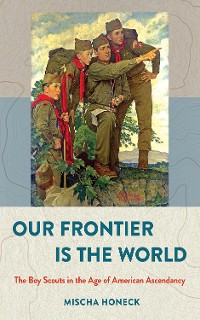 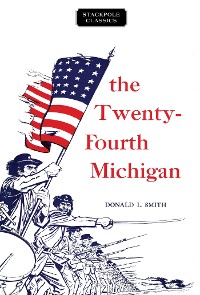 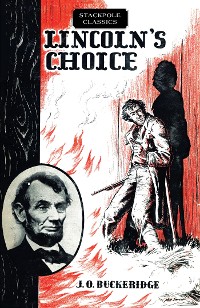 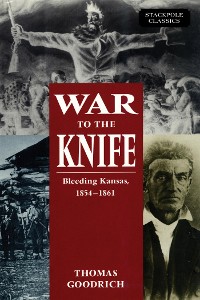 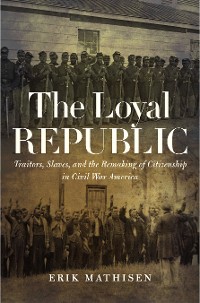 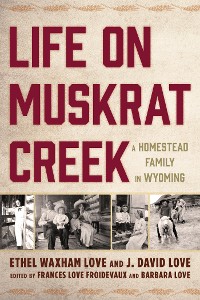 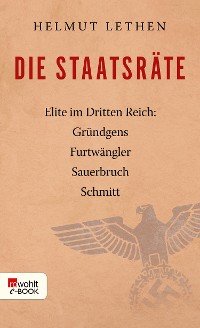 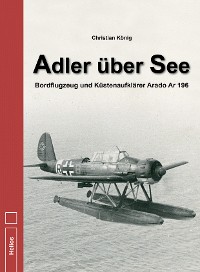