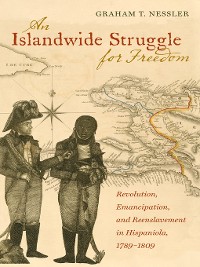 An Islandwide Struggle for Freedom

Revolution, Emancipation, and Reenslavement in Hispaniola, 1789-1809

Reinterpreting the Haitian Revolution as both an islandwide and a circum-Caribbean phenomenon, Graham Nessler examines the intertwined histories of Saint-Domingue, the French colony that became Haiti, and Santo Domingo, the Spanish colony that became the Dominican Republic. Tracing conflicts over the terms and boundaries of territory, liberty, and citizenship that transpired in the two colonies that shared one island, Nessler argues that the territories' borders and governance were often unclear and mutually influential during a tumultuous period that witnessed emancipation in Saint-Domingue and reenslavement in Santo Domingo.
Nessler aligns the better-known history of the French side with a full investigation and interpretation of events on the Spanish side, articulating the importance of Santo Domingo in the conflicts that reshaped the political terrain of the Atlantic world. Nessler also analyzes the strategies employed by those claimed as slaves in both colonies to gain liberty and equal citizenship. In doing so, he reveals what was at stake for slaves and free nonwhites in their uses of colonial legal systems and how their understanding of legal matters affected the colonies' relationships with each other and with the French and Spanish metropoles. 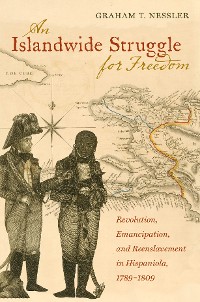 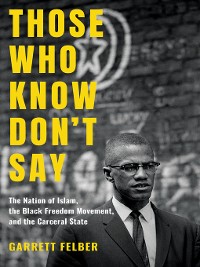 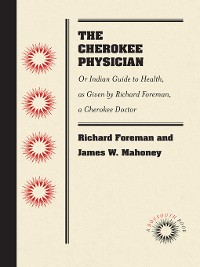 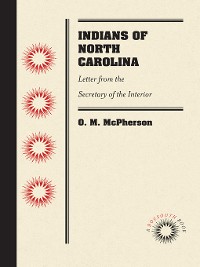 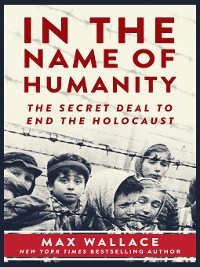 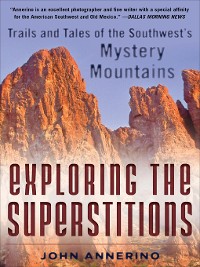 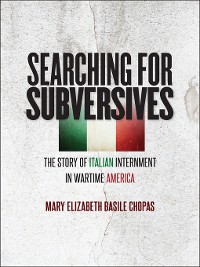 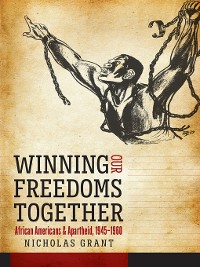 Winning Our Freedoms Together
Nicholas Grant
21,44 € 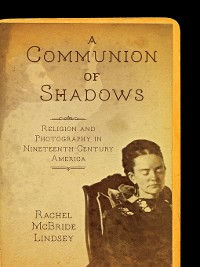 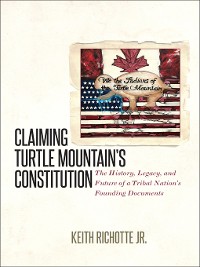 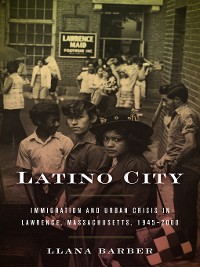 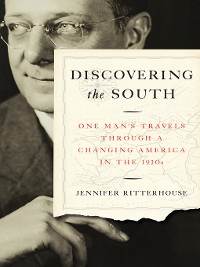 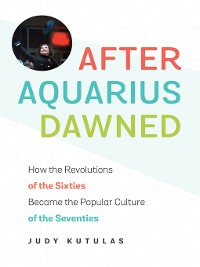 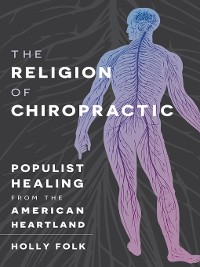 The Religion of Chiropractic
Holly Folk
21,44 € 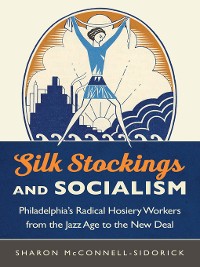 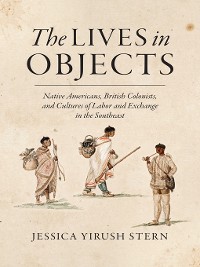 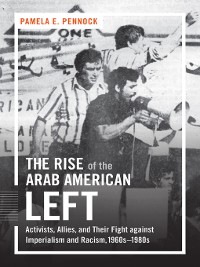 The Rise of the Arab American Left
Pamela E. Pennock
21,44 € 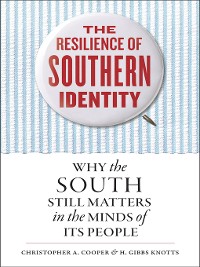 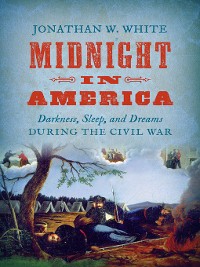 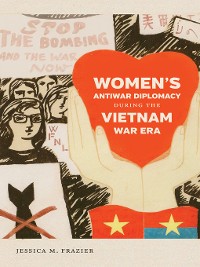 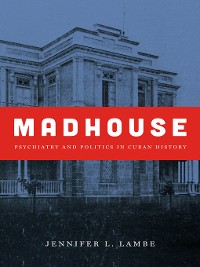 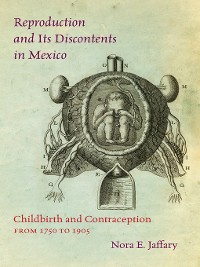 Reproduction and Its Discontents in Mexico
Nora E. Jaffary
21,44 € 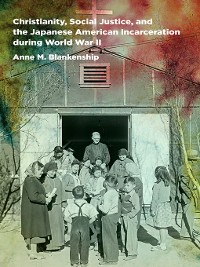 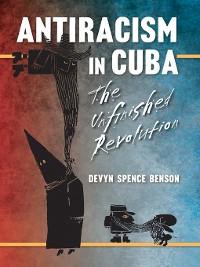 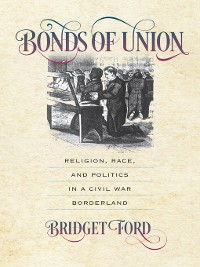 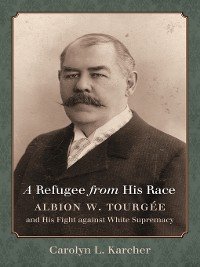