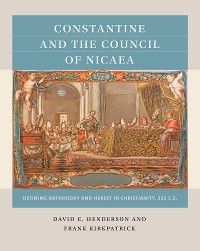 Constantine and the Council of Nicaea

Constantine and the Council of Nicaea plunges students into the theological debates confronting early Christian church leaders. Emperor Constantine has sanctioned Christianity as a legitimate religion within the Roman Empire but discovers that Christians do not agree on fundamental aspects of their beliefs. Some have resorted to violence, battling over which group has the correct theology. Constantine has invited all of the bishops of the church to attend a great church council to be held in Nicaea, hoping to settle these problems and others.

The first order of business is to agree on a core theology of the church to which Christians must subscribe if they are to hold to the "true faith." Some will attempt to use the creed to exclude their enemies from the church. If they succeed, Constantine may fail to achieve his goal of unity in both empire and church. The outcome of this conference will shape the future of Christianity for millennia.

Free supplementary materials for this textbook are available at the Reacting to the Past website. Visit https://reacting.barnard.edu/instructor-resources, click on the RTTP Game Library link, and  create a free account to download what is available. 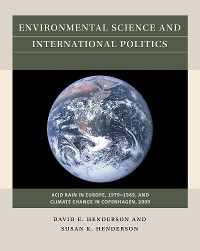 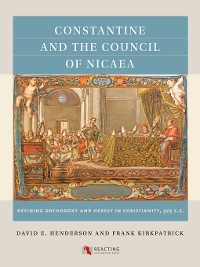 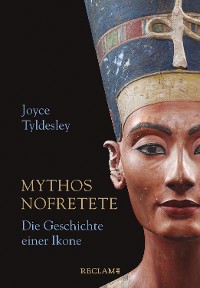 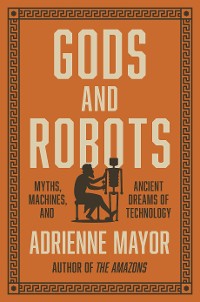 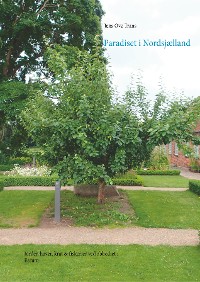 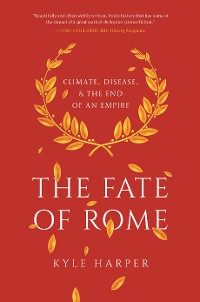 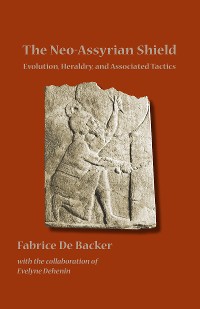 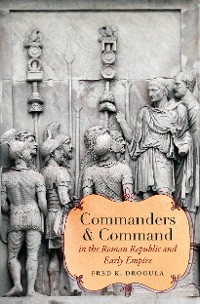 Commanders and Command in the Roman Republic and Early Empire
Fred K. Drogula
20,99 € 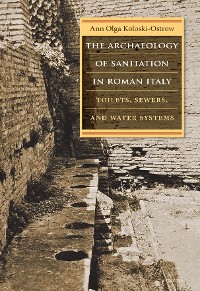 The Archaeology of Sanitation in Roman Italy
Ann Olga Koloski-Ostrow
20,99 € 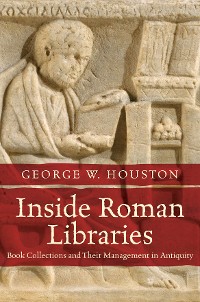 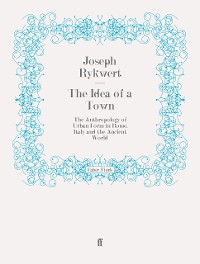 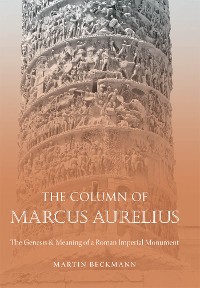 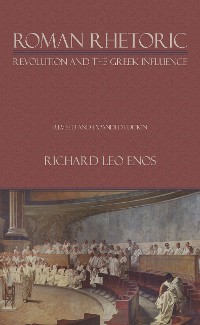 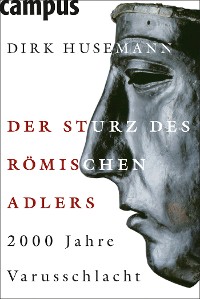 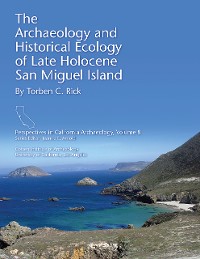 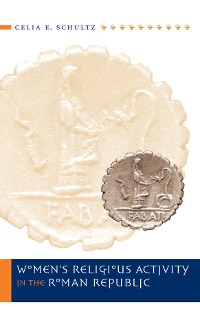 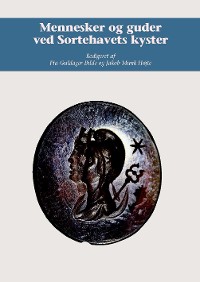