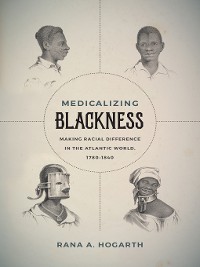 In 1748, as yellow fever raged in Charleston, South Carolina, doctor John Lining remarked, "There is something very singular in the constitution of the Negroes, which renders them not liable to this fever." Lining's comments presaged ideas about blackness that would endure in medical discourses and beyond. In this fascinating medical history, Rana A. Hogarth examines the creation and circulation of medical ideas about blackness in the Atlantic World during the late eighteenth and early nineteenth centuries. She shows how white physicians deployed blackness as a medically significant marker of difference and used medical knowledge to improve plantation labor efficiency, safeguard colonial and civic interests, and enhance control over black bodies during the era of slavery.
Hogarth refigures Atlantic slave societies as medical frontiers of knowledge production on the topic of racial difference. Rather than looking to their counterparts in Europe who collected and dissected bodies to gain knowledge about race, white physicians in Atlantic slaveholding regions created and tested ideas about race based on the contexts in which they lived and practiced. What emerges in sharp relief is the ways in which blackness was reified in medical discourses and used to perpetuate notions of white supremacy. 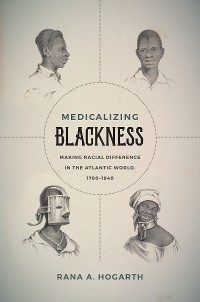 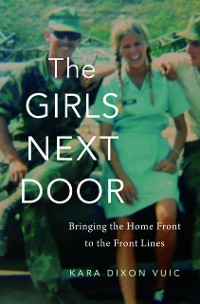 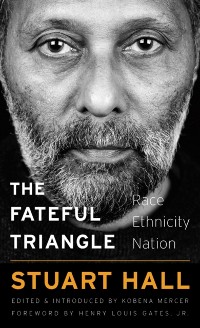 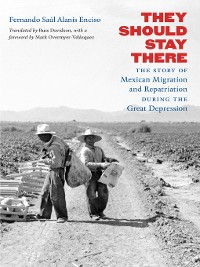 They Should Stay There
Fernando Saúl Alanís Enciso
21,65 € 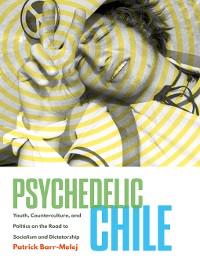 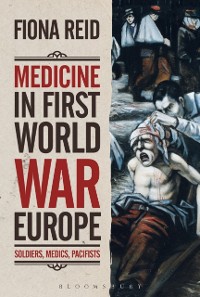 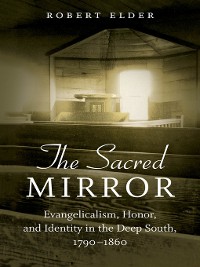 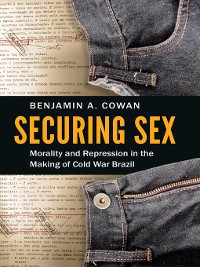 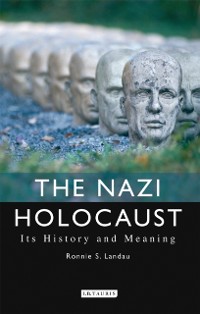 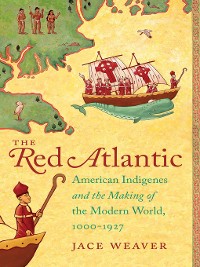 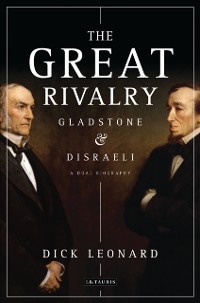 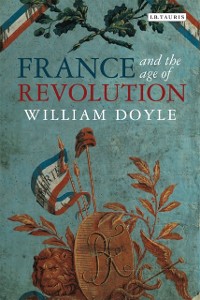 France and the Age of Revolution
Doyle William Doyle
21,65 € 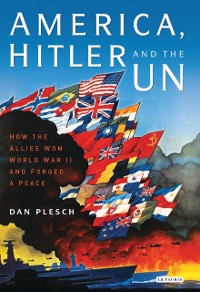 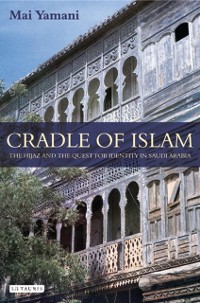 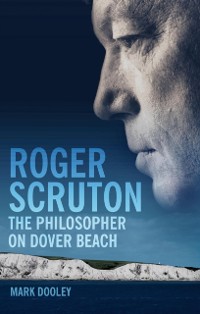 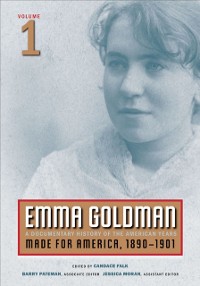 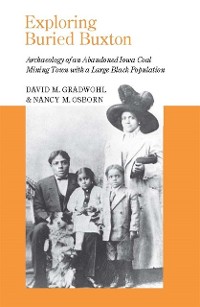