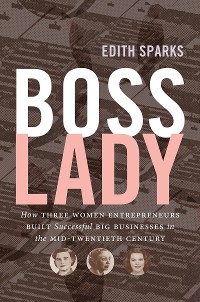 Too often, depictions of women's rise in corporate America leave out the first generation of breakthrough women entrepreneurs. Here, Edith Sparks restores the careers of three pioneering businesswomen--Tillie Lewis (founder of Flotill Products), Olive Ann Beech (cofounder of Beech Aircraft), and Margaret Rudkin (founder of Pepperidge Farm)--who started their own manufacturing companies in the 1930s, sold them to major corporations in the 1960s and 1970s, and became members of their corporate boards. These leaders began their ascent to the highest echelons of the business world before women had widespread access to higher education and before there were federal programs to incentivize women entrepreneurs or laws to prohibit credit discrimination. In telling their stories, Sparks demonstrates how these women at once rejected cultural prescriptions and manipulated them to their advantage, leveraged familial connections, and seized government opportunities, all while advocating for themselves in business environments that were not designed for women, let alone for women leaders.

By contextualizing the careers of these hugely successful yet largely forgotten entrepreneurs, Sparks adds a vital dimension to the history of twentieth-century corporate America and provides a powerful lesson on what it took for women to succeed in this male-dominated business world. 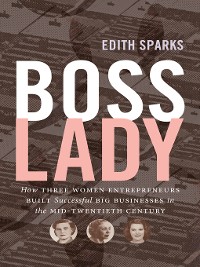 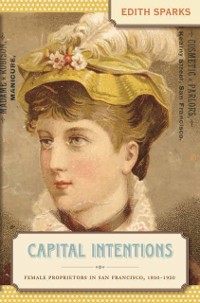 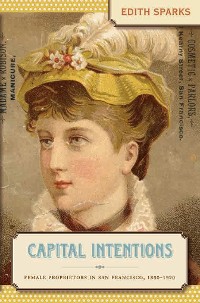 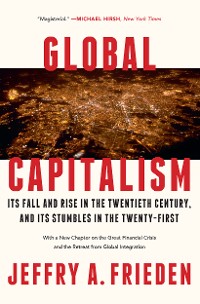 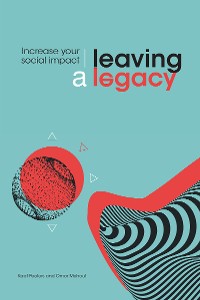 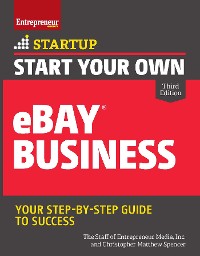 Start Your Own eBay Business
Inc. The Staff of Entrepreneur Media
20,99 € 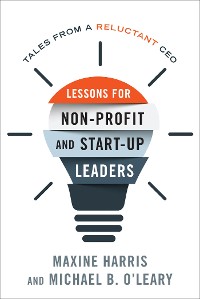 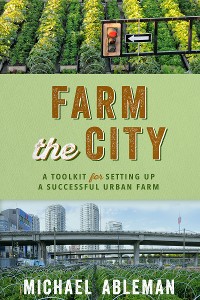 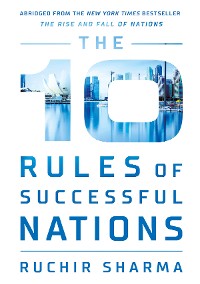 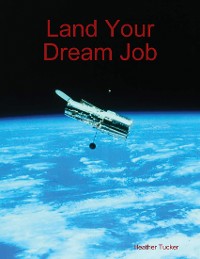 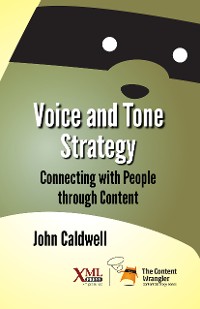 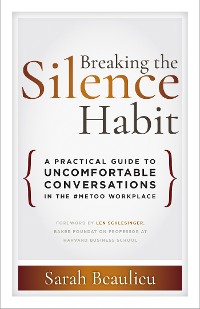 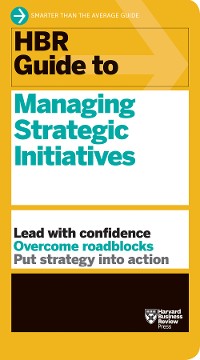 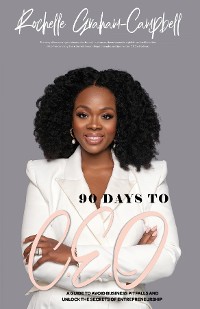 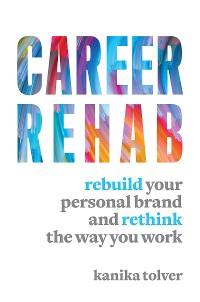 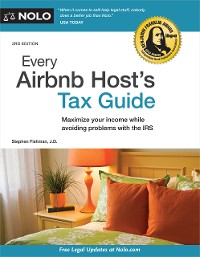 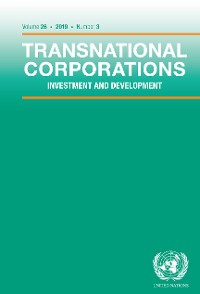 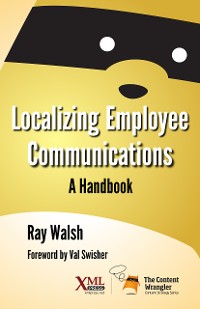 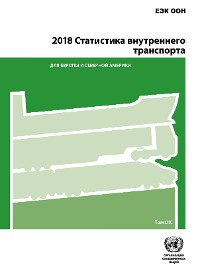 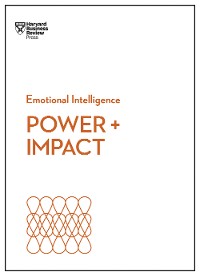 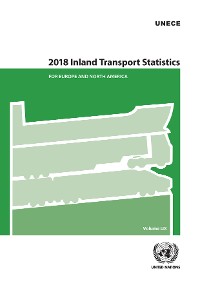 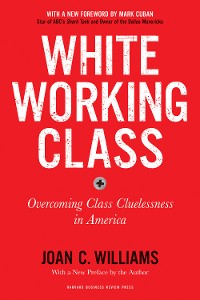 White Working Class, With a New Foreword by Mark Cuban and a New Preface by the Author
Joan C. Williams
20,99 € 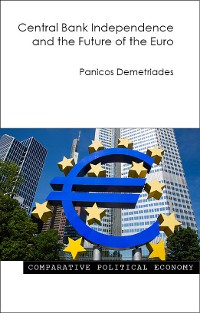 Central Bank Independence and the Future of the Euro
Panicos Demetriades
20,99 € 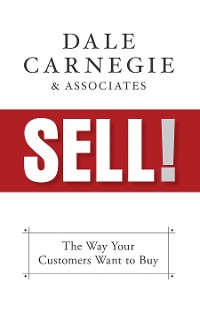