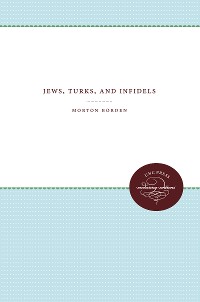 Borden reveals the ways in which many mainstream Protestants worked to maintain preferential treatment for Christians in common law, state constitutions, and federal practices, even attempting through interpretation and amendment to alter the meaning of the U.S. Constitution. Even though religious freedom was guaranteed by the constitution in 1788, it took the sustained efforts of vigilant Jews during the nineteenth century to fulfill the constitution's promise of religious equality. 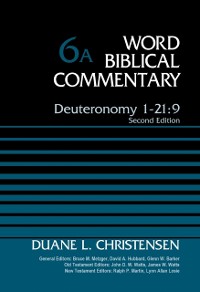 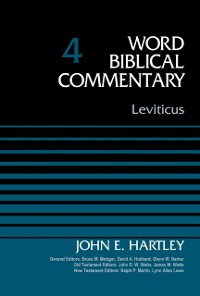 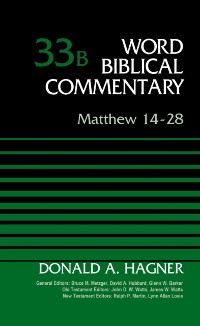 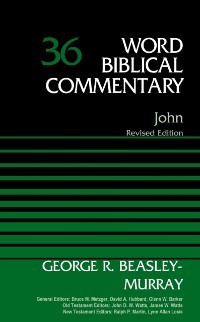 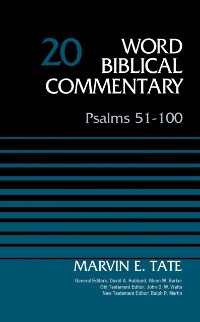 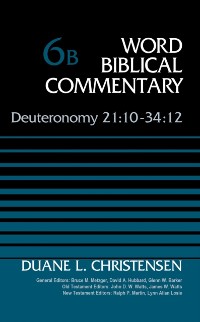 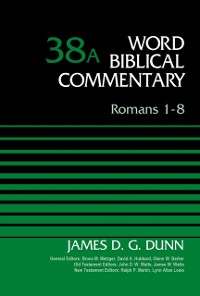 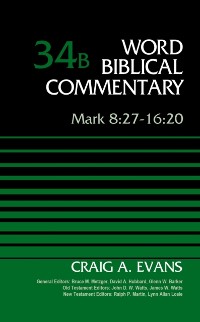 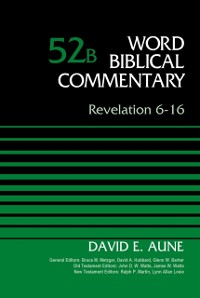 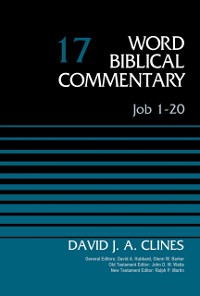 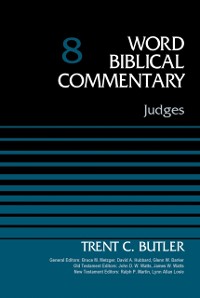 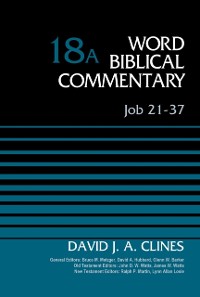 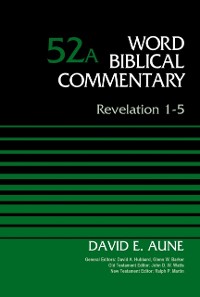 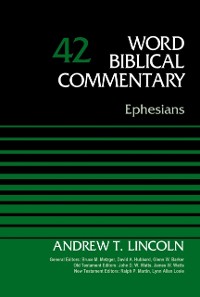 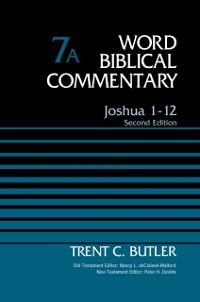 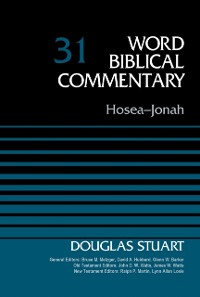 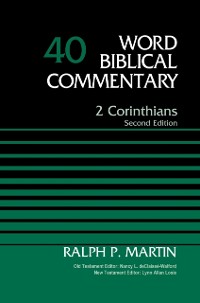 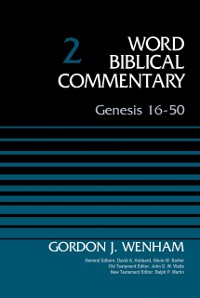 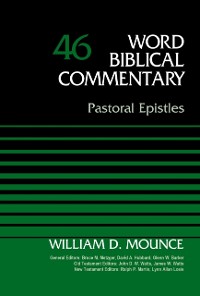 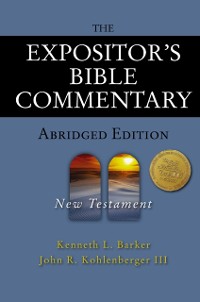 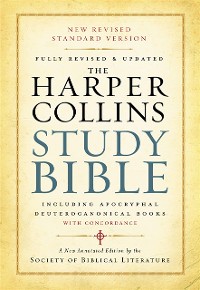 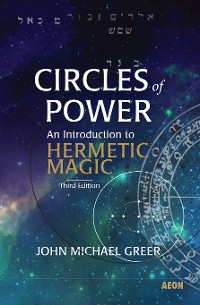 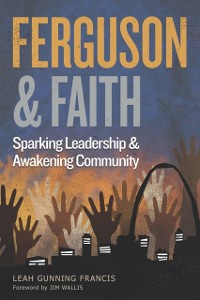 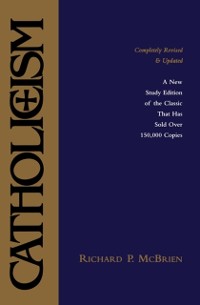 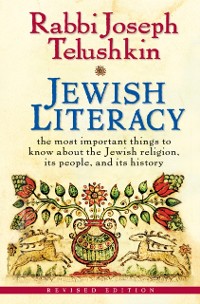