France and the American Civil War

France's involvement in the American Civil War was critical to its unfolding, but the details of the European power's role remain little understood. Here, Steve Sainlaude offers the first comprehensive history of French diplomatic engagement with the Union and the Confederate States of America during the conflict. Drawing on archival sources that have been neglected by scholars up to this point, Sainlaude overturns many commonly held assumptions about French relations with the Union and the Confederacy. As Sainlaude demonstrates, no major European power had a deeper stake in the outcome of the conflict than France.

Reaching beyond the standard narratives of this history, Sainlaude delves deeply into questions of geopolitical strategy and diplomacy during this critical period in world affairs. The resulting study will help shift the way Americans look at the Civil War and extend their understanding of the conflict in global context. 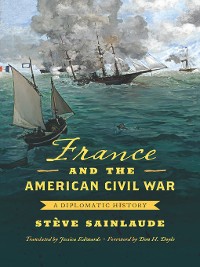 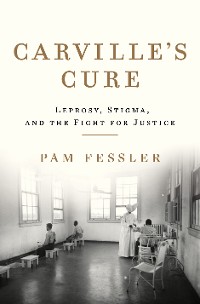 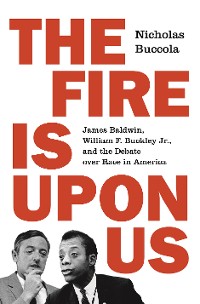