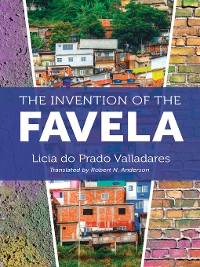 The Invention of the Favela

For the first time available in English, Licia do Prado Valladares's classic anthropological study of Brazil's vast, densely populated urban living environments reveals how the idea of the favela became an internationally established—and even attractive and exotic—representation of poverty. The study traces how the term "favela" emerged as an analytic category beginning in the mid-1960s, showing how it became the object of immense popular debate and sustained social science research. But the concept of the favela so favored by social scientists is not, Valladares argues, a straightforward reflection of its social reality, and it often obscures more than it reveals.
The established representation of favelas undercuts more complex, accurate, and historicized explanations of Brazilian development. It marks and perpetuates favelas as zones of exception rather than as integral to Brazil's modernization over the past century. And it has had important repercussions for the direction of research and policy affecting the lives of millions of Brazilians. Valladares's foundational book will be welcomed by all who seek to understand Brazil's evolution into the twenty-first century. 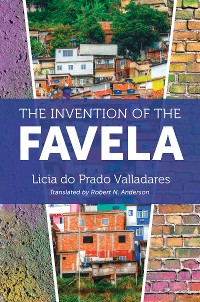 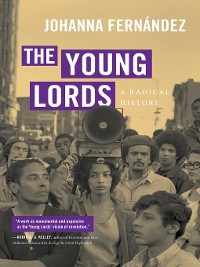 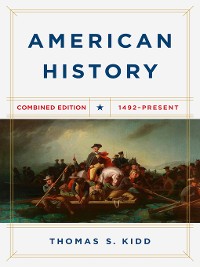 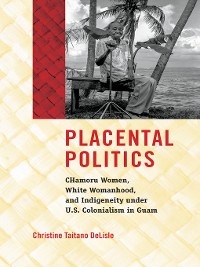 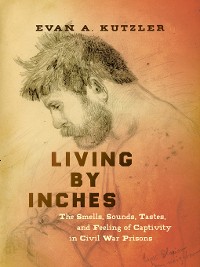 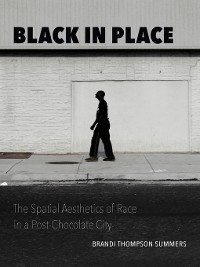 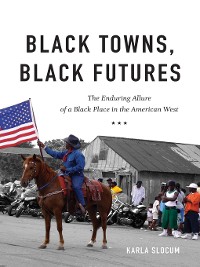 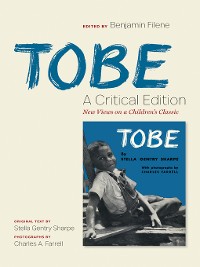 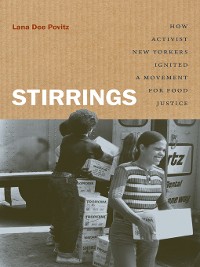 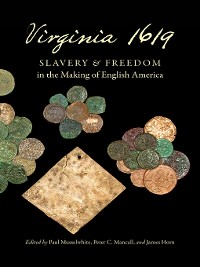 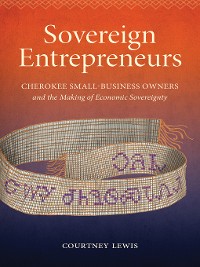 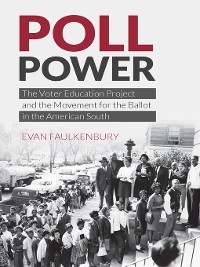 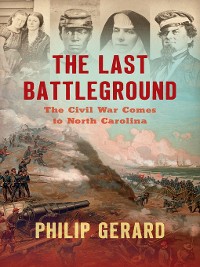 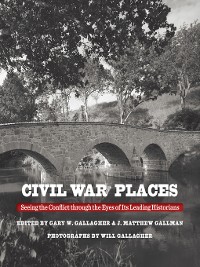 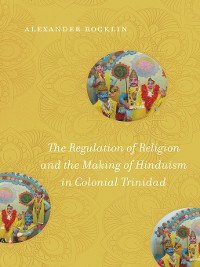 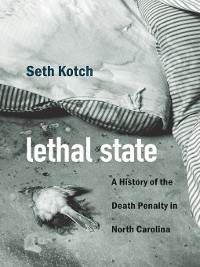 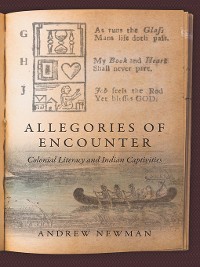 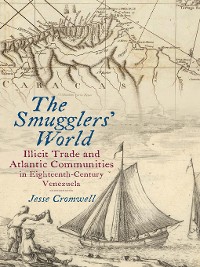 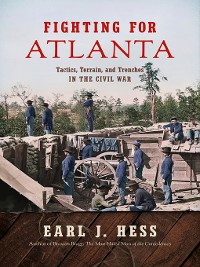 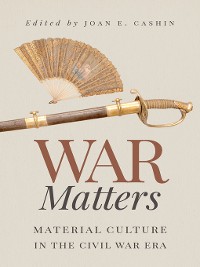 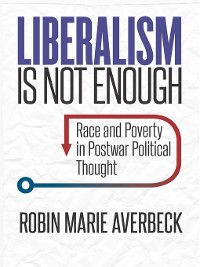 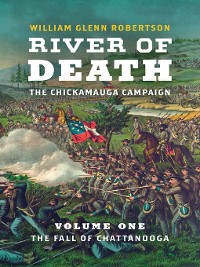 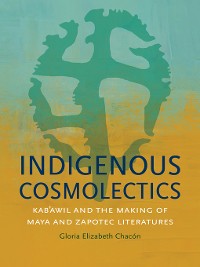 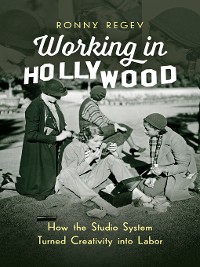 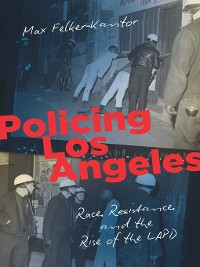 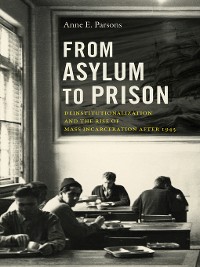