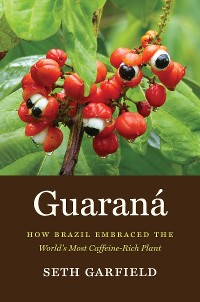 How Brazil Embraced the World's Most Caffeine-Rich Plant

In this sweeping chronicle of guarana—a glossy-leaved Amazonian vine packed with more caffeine than any other plant—Seth Garfield develops a wide-ranging approach to the history of Brazil itself. The story begins with guarana as the pre-Columbian cultivar of the Satere-Mawe people in the Lower Amazon region, where it figured centrally in the Indigenous nation's origin stories, dietary regimes, and communal ceremonies. During subsequent centuries of Portuguese colonialism and Brazilian rule, guarana was reformulated by settlers, scientists, folklorists, food technologists, and marketers. Whether in search of pleasure, profits, professional distinction, or patriotic markers, promoters imparted new meanings to guarana and found new uses for it. Today, it is the namesake ingredient of a multibillion-dollar soft drink industry and a beloved national symbol.

Guarana's journey elucidates human impacts on Amazonian ecosystems; the circulation of knowledge, goods, and power; and the promise of modernity in Latin America's largest nation. For Garfield, the beverage's history reveals not only the structuring of inequalities in Brazil but also the mythmaking and ordering of social practices that constitute so-called traditional and modern societies. 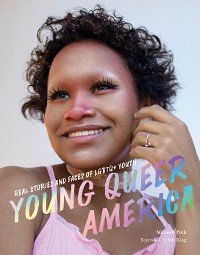 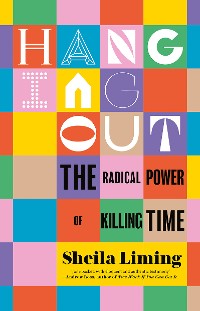