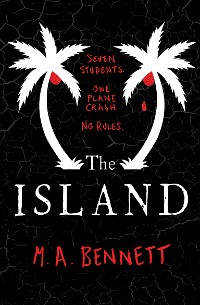 Link is a fish out of water. Newly arrived from America, he is finding it hard to settle into the venerable and prestigious Osney School. Who knew there could be so many strange traditions to understand? And what kind of school ranks its students by how fast they can run round the school quad - however ancient that quad may be?

When Link runs the slowest time in years, he immediately becomes the butt of every school joke. And some students are determined to make his life more miserable than others . . .

When a school summer trip is offered, Link can think of nothing worse than spending voluntary time with his worst tormentors. But when his parents say he can only leave Osney School - forever - if he goes on the trip, Link decides to endure it for the ultimate prize. But this particular trip will require a very special sort of endurance.

The saying goes 'No man is an island' - but what if on that island is a group of teenagers, none of whom particularly like each other?

When oppressive heat, hunger and thirst start to bite, everyone's true colours will be revealed. Let the battle commence . . . 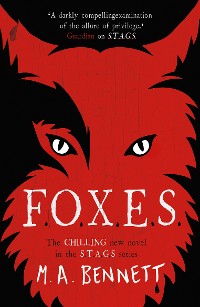 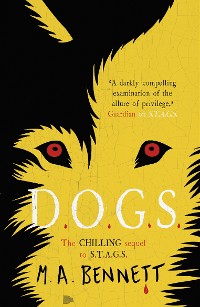 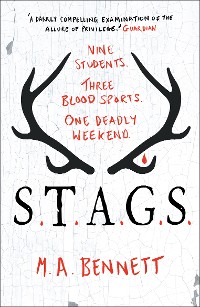 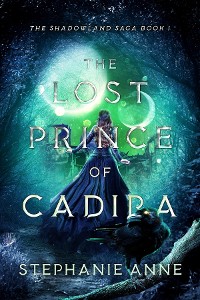 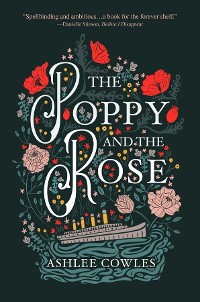 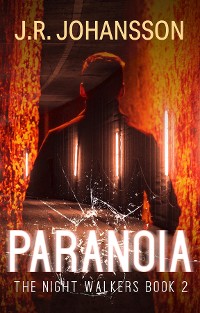 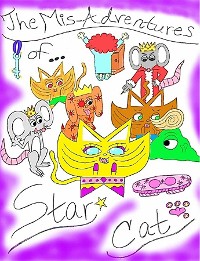 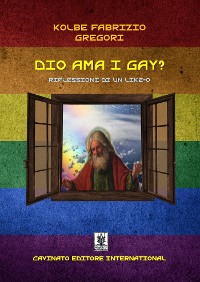 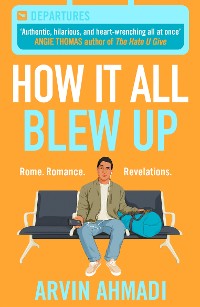 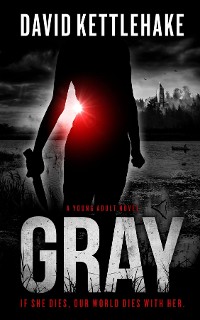 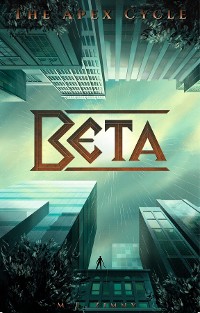 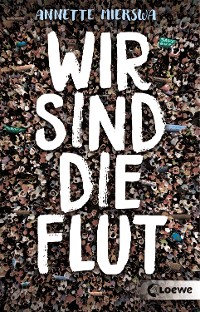 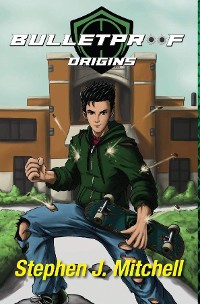 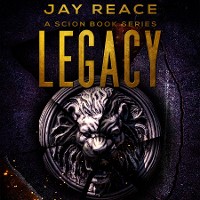 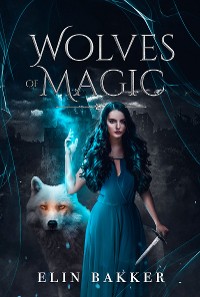 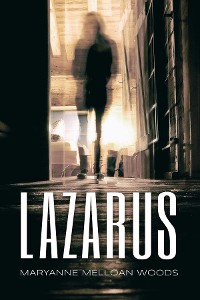 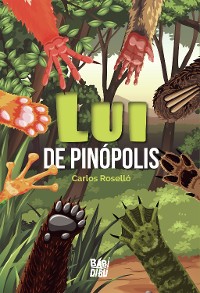 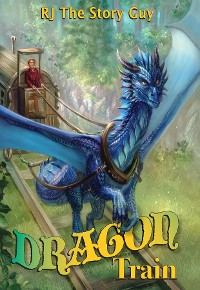 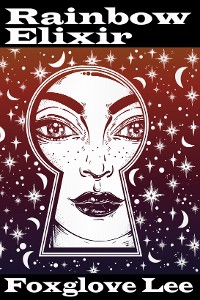 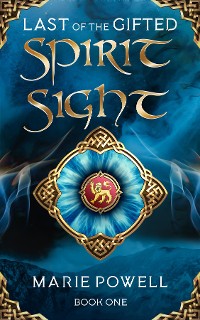 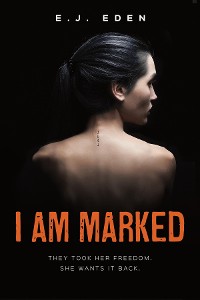 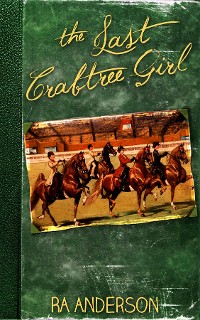 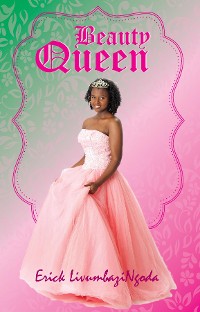 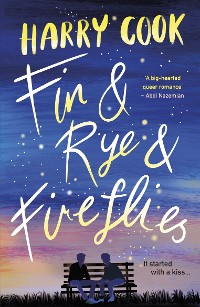 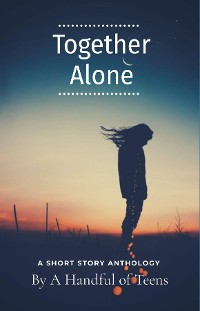 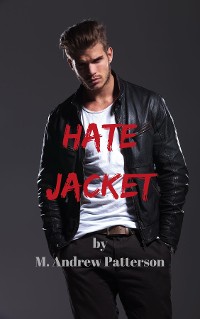