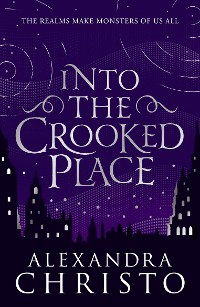 Into The Crooked Place

Magic rules the city of Creije Capital and Tavia Syn knows just how many tricks she needs up her sleeve to survive. Selling dark magic on the streets for her kingpin, she keeps clear of other crooks, counting the days until her debt is paid and she can flee her criminal life.

But then, one day, with her freedom in sight, Tavia uncovers a sinister plot that threatens to destroy the realm she calls home. Desperate to put an end to her kingpin's plan, Tavia forms an unlikely alliance with three crooks even more deadly than her:

Wesley, the kingpin's prodigy and most renewed criminal in the realm

Karam, an underground fighter with a penchant for killing first and forgetting to ask questions

And Saxony, a Crafter in hiding who will stop at nothing to avenge her family

With the reluctant saviours assembled, they embark on a quest to put an end to the dark magic before it's too late. But even if they can take down the kingpin and save the realm, the one thing they can't do is trust each other. 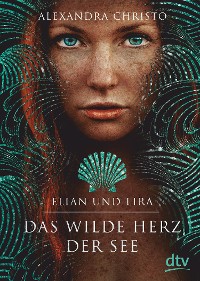 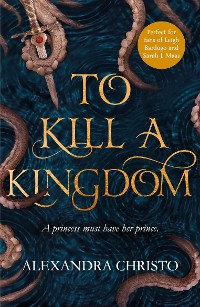 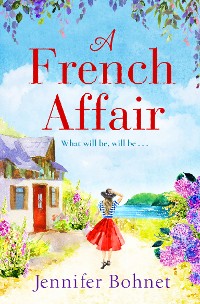 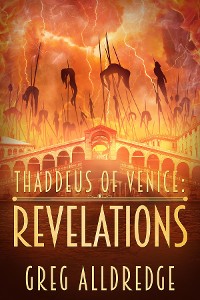 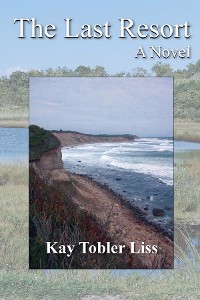 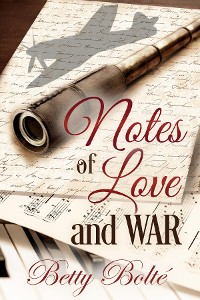 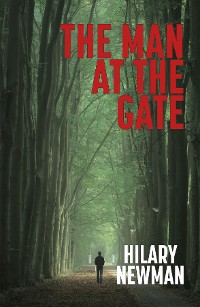 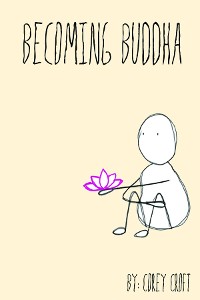 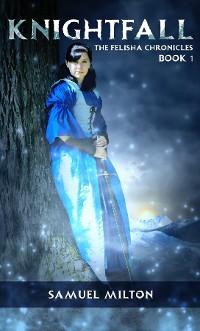 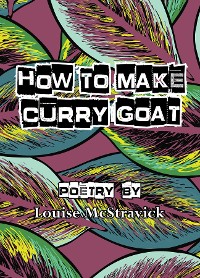 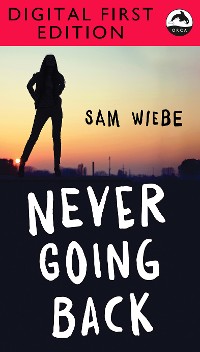 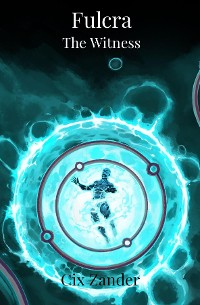 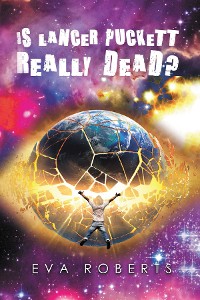 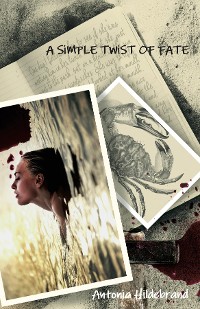 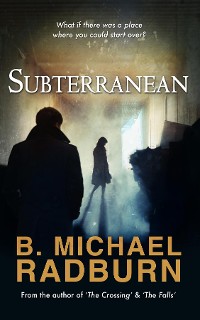 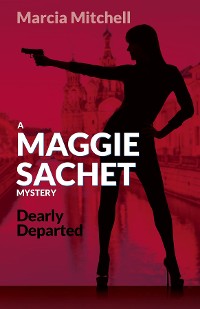 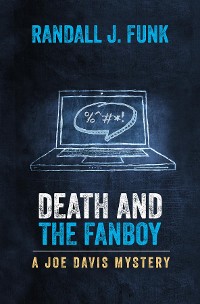 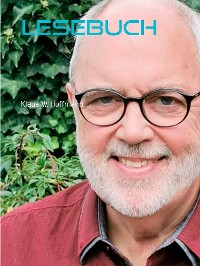 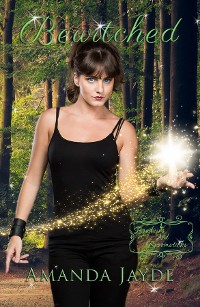 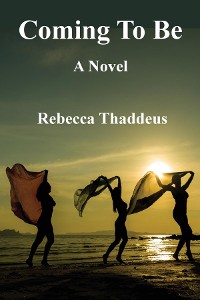 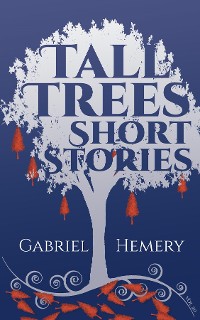 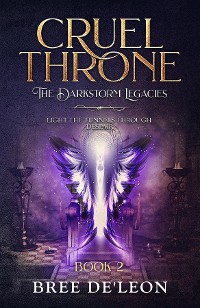 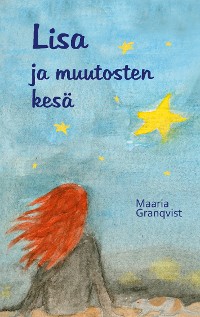 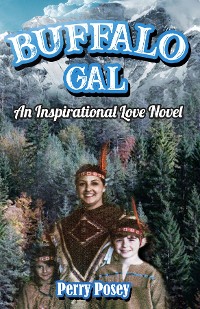 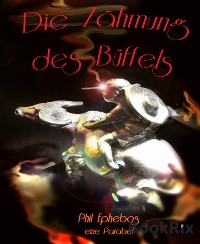 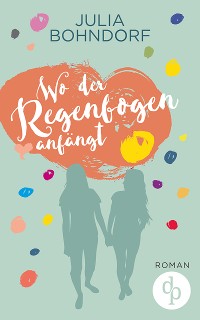