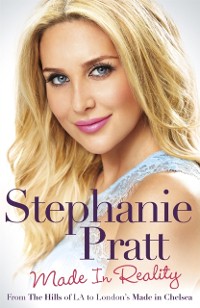 The Sunday Times bestseller.Stephanie Pratt is the consummate reality star.Since 2007, her life has been lived almost as much on the small screen as off it, and constantly analysed in gossip columns. In Made in Reality, Stephanie gives an exclusive insight into the trials and tribulations of life on reality TV, taking us behind the scenes of The Hills, Made in Chelsea and even the Big Brother House. In her tell- all autobiography, nothing is off-limits, from the drama of her relationship with Spencer Matthews to her issues with her brother Spencer Pratt. For the first time, she shares her struggles with drug addiction, eating disorders, and the pressures of fame in the internet age.Inspiring, fascinating, and insightful throughout, this is an honest account of the truth behind reality. 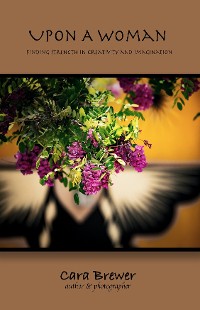 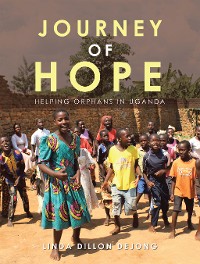 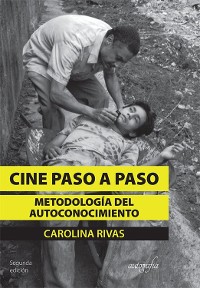 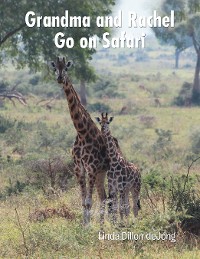 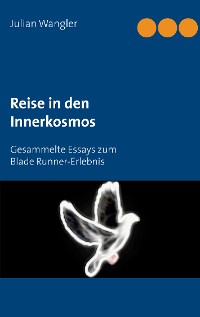 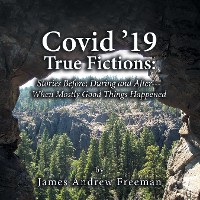 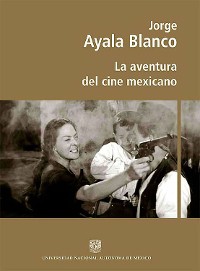 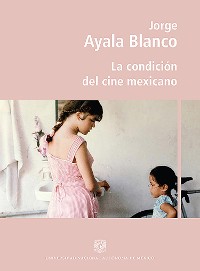 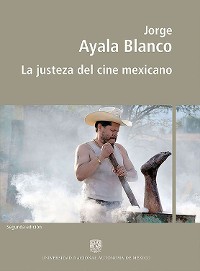 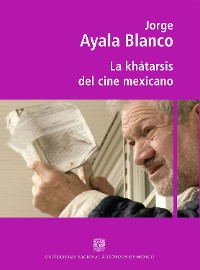 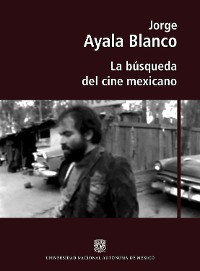 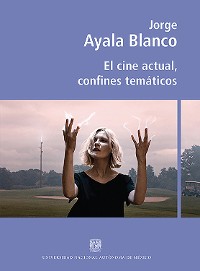 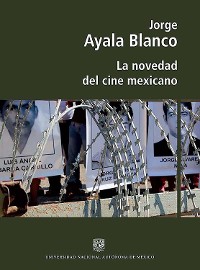 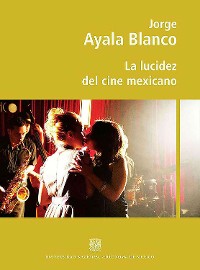 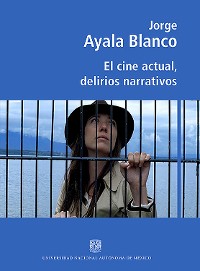 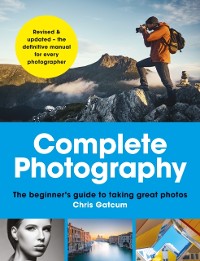 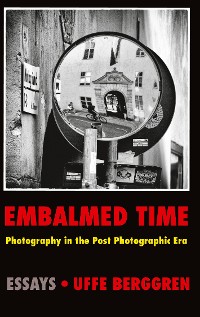 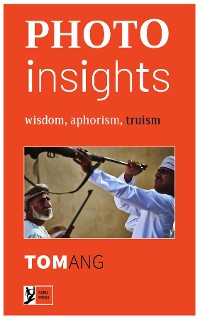 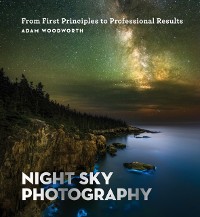 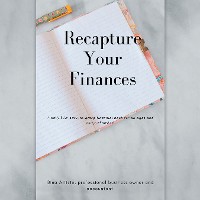 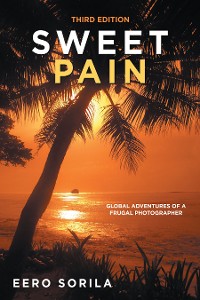 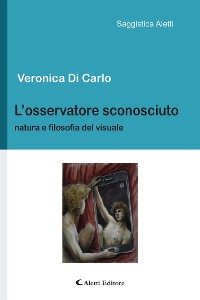 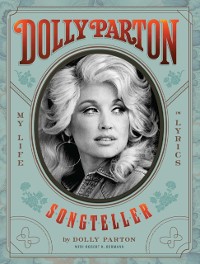 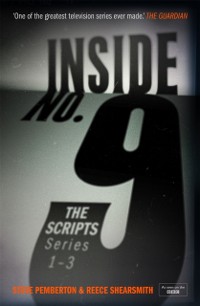