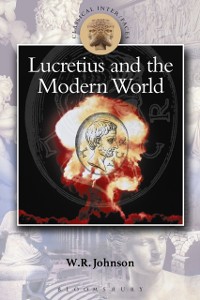 Lucretius in the Modern World

Lucretius' On the Nature of Things - one of the glories of Latin literature - provides a vivid poetic exposition of the doctrines of the Greek atomist, Epicurus. The poem played a crucial role in the reinvention of science in the seventeenth century, its influence on the French Enlightenment was powerful and pervasive, and it became a major battlefield in the wars of religion with science in nineteenth-century England. But in the twentieth century, despite its vital contributions to modern thought and civilisation, it has been largely neglected by common readers and scientists alike. This book offers an extensive description of the poem, with special emphasis on its cheerful version of materialism and on its attempt to devise an ethical system that suits such a universe. It surveys major relevant texts form the eighteenth and nineteenth centuries (Dryden, Diderot, Voltaire, Tennyson, Santayana) and speculates on why Lucretius and the ancient scientific tradition he championed has become marginalised in the twentieth century. It closes with a discussion of what value the poem has for students of science and technology in the new century: what advice it has to offer us about how to go about reinventing our machines and our morality. 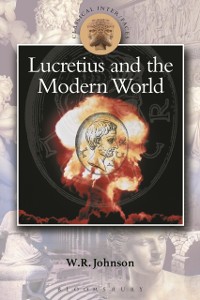 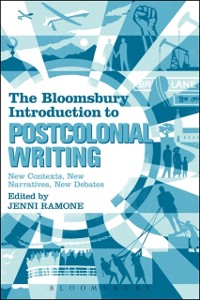 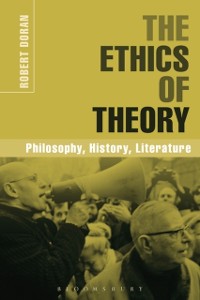 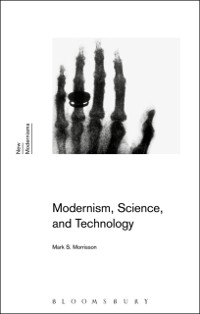 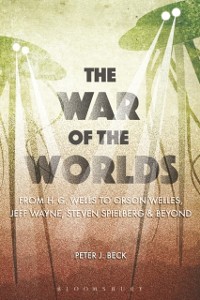 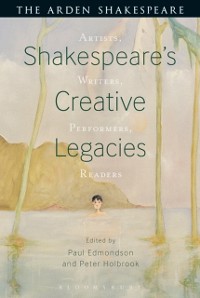 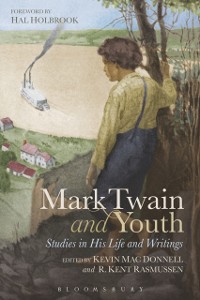 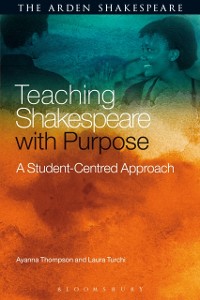 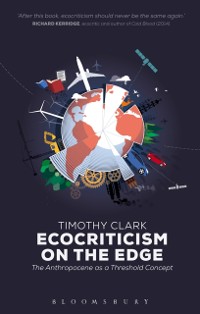 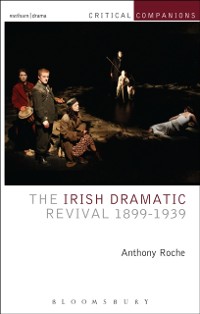 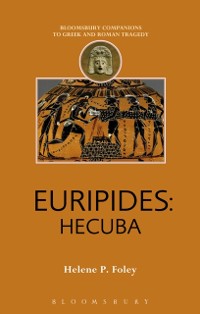 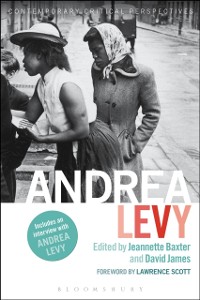 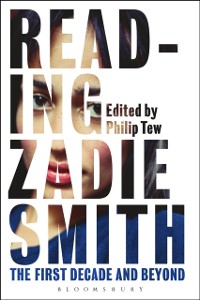 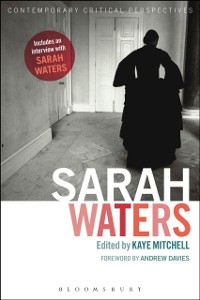