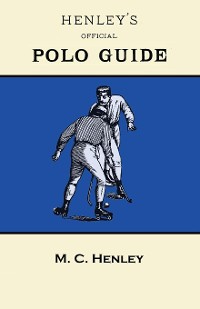 This vintage book contains a detailed guide to the game of polo, first published in the late nineteenth century. It includes a fascinating history of the game as well as rules, tips, detailed explanations, and information on the various different rules of American league play. Highly recommended for those with an interest in the history of polo. Contents include: "Polo", "Hints", "Technical Terms Used in Polo", "Explanation of Diagram", "Constitution and By-Laws", "Playing Rules", "Western League Rules", "Rules of Ohio Valley League, Adopted 1885", "Rules of the New England League", "Rules for the New York League", "Rules of Massachusetts League", etc. Many vintage books such as this are becoming increasingly scarce and expensive. We are now republishing this volume now in an affordable, modern edition complete with a specially commissioned new introduction. 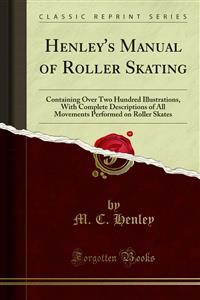 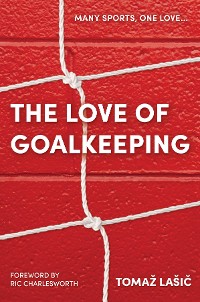 The Love of Goalkeeping
Tomaz Lasic
5,99 € 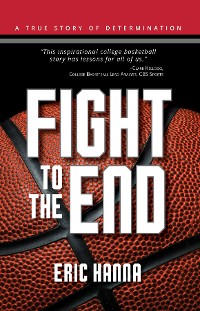 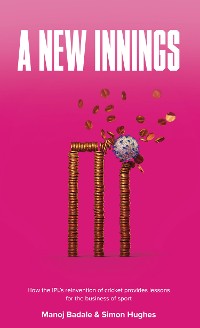 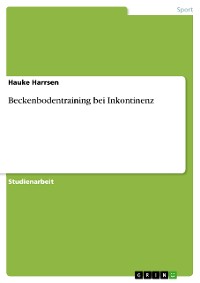 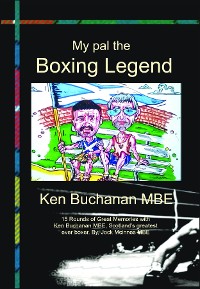 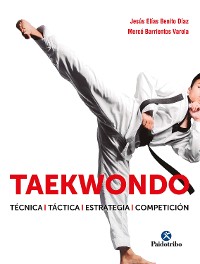 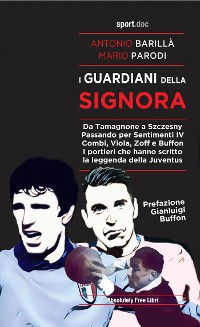 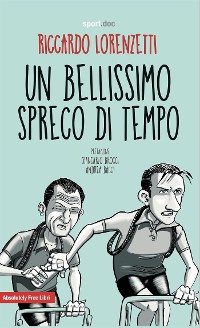 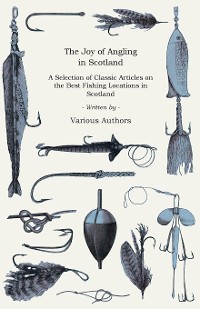 The Joy of Angling in Scotland - A Selection of Classic Articles on the Best Fishing Locations in Scotland (Angling Series)
Various
5,99 € 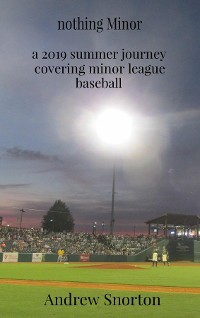 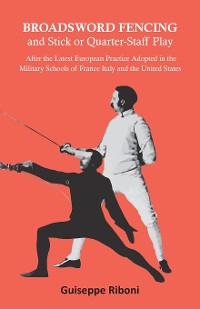 Broadsword Fencing and Stick or Quarter-Staff Play - After the Latest European Practice Adopted in the Military Schools of France Italy and the United States
Guiseppe Riboni
5,99 € 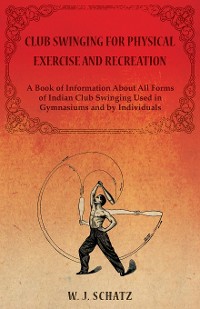 Club Swinging for Physical Exercise and Recreation - A Book of Information About All Forms of Indian Club Swinging Used in Gymnasiums and by Individuals
William J. Schatz
5,99 € 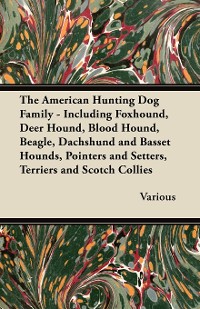 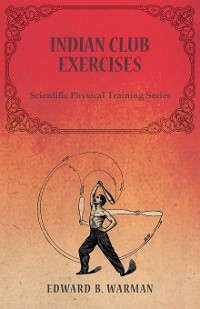 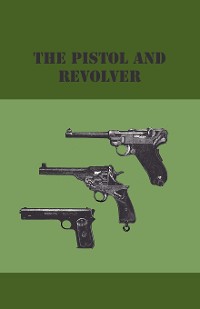 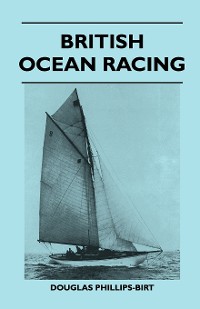 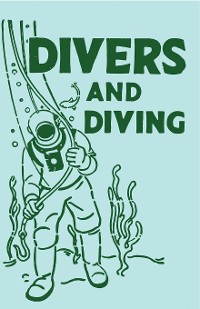 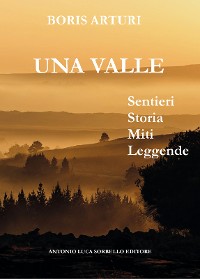 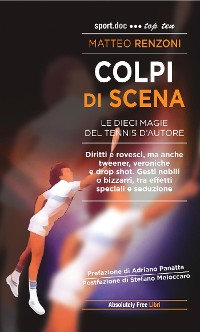 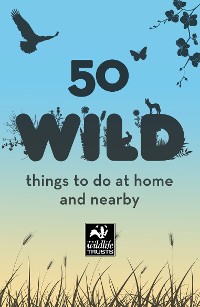 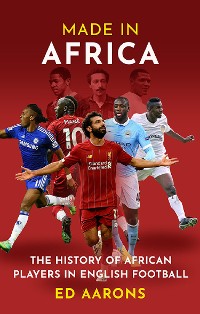 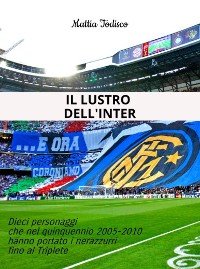 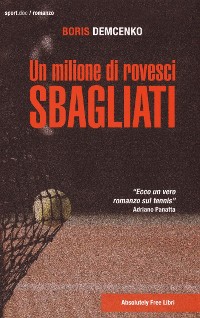 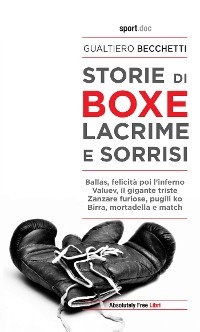 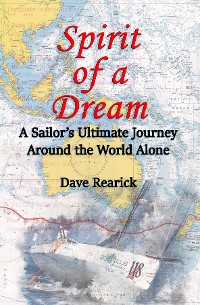