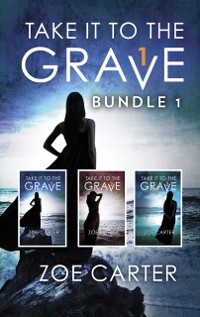 Take It to the Grave Bundle 1 containing Parts 1-3Part 1Sarah Taylor-Cox has the perfect life, a gorgeous husband, a picture-perfect house in the Hamptons and a beautiful baby, Elliot.There's just one chink in Sarah's carefully constructed calm demeanour-her sister, Maisey, will be coming.Then, Sarah's difficult relationship with Maisey is pushed to the back of her mind when she receives a note, one which makes her whole body shake with dread: I know your secret. I'm going to tell.Part 2The moment Sarah Taylor-Cox receives the note, she knows the picture-perfect life she's created for herself could come crashing down around her. She's worked so hard to erase the horrors of her past-why is it only now starting to catch up with her?When Sarah's sister Maisey arrives on the doorstep of her glamorous Hamptons home, Sarah's anxiety grows ever higher. For Maisey seems determined to bring up memories which would be better left alone...Part 3Sarah Taylor-Cox has received two threatening notes-notes which threaten to destroy everything she holds dear. Just getting through the days is a struggle-the cracks in her marriage are becoming ever more visible, her protectiveness of her baby is becoming overbearing...and the arrival of her sister, Maisey, along with her estranged mother and stepbrother, is certainly not helping matters!For Maisey, watching the sister she's always looked up to struggling to stay sane is heart-breaking. She's determined to help, but being around family is unearthing long-buried memories, memories which Maisey hasn't let herself think about in years. And one particular echo from the past won't stop reverberating in her head...the cry of a frightened child. 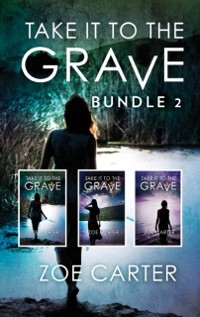 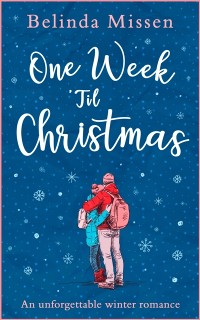 One Week 'Til Christmas: The perfect holiday romance!
Belinda Missen
6,88 € 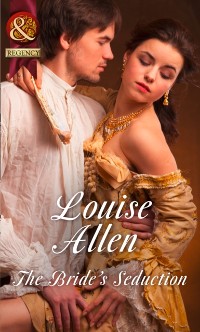 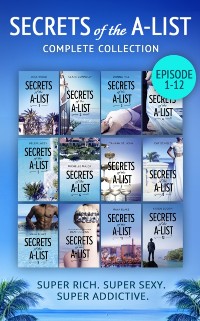 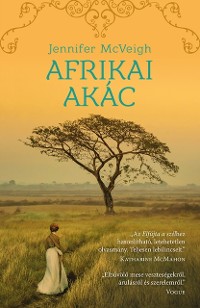 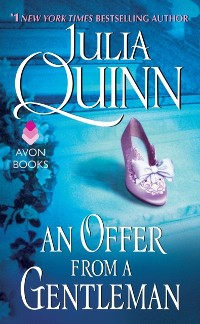 Offer From a Gentleman
Julia Quinn
6,88 €