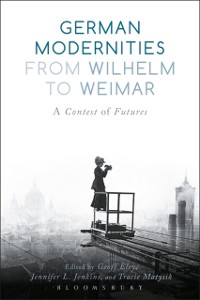 German Modernities From Wilhelm to Weimar

A Contest of Futures

What was German modernity? What did the years between 1880 and 1930 mean for Germany's navigation through a period of global capitalism, imperial expansion, and technological transformation? German Modernities From Wilhelm to Weimar brings together leading historians of the Imperial and Weimar periods from across North America to readdress the question of German modernities. Acutely attentive to Germany's eventual turn towards National Socialism and the related historiographical arguments about 'modernity', this volume explores the variety of social, intellectual, political, and imperial projects pursued by those living in Germany in the Wilhelmine and Weimar years who were yet uncertain about what they were creating and which future would come. It includes varied case studies, based on cutting-edge research, which rethink the relationship of the early 20th century to the rise of Nazism and the Third Reich.A range of political, social and cultural issues, including citizenship, welfare, empire, aesthetics and sexuality, as well as the very nature of German modernity, are analyzed and placed in a global context. German Modernities From Wilhelm to Weimar is a book of vital significance to all students of modern German history seeking to further understand the complex period from 1880 to 1930. 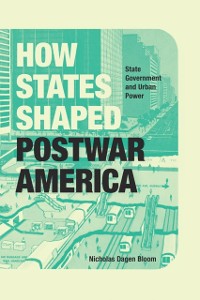 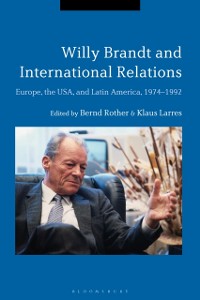 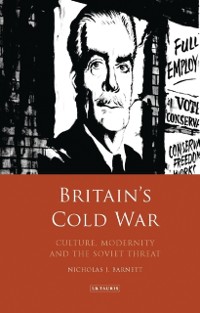 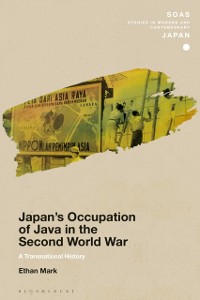 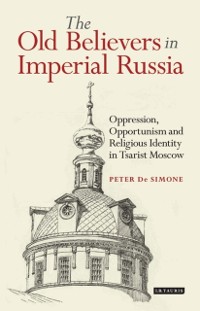 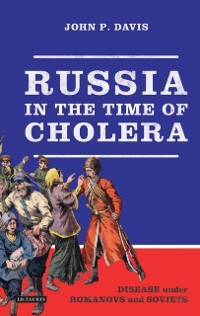 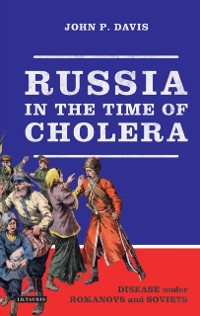 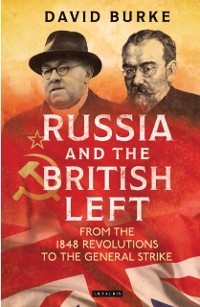 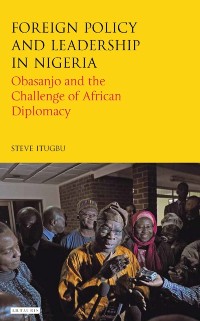 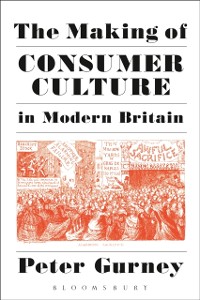 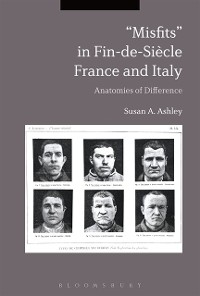 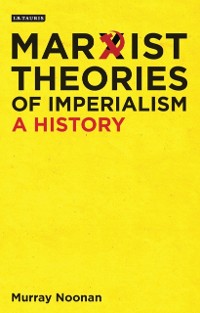 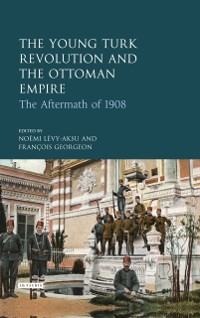 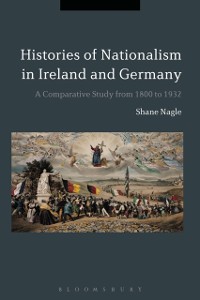 Histories of Nationalism in Ireland and Germany
Nagle Shane Nagle
28,98 € 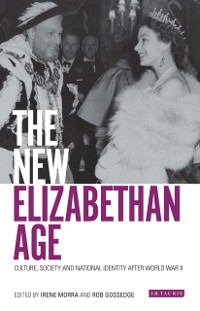 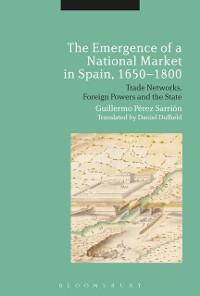 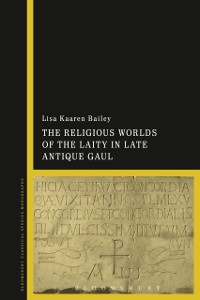 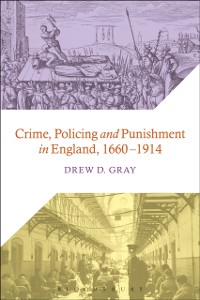 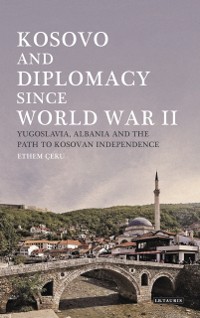 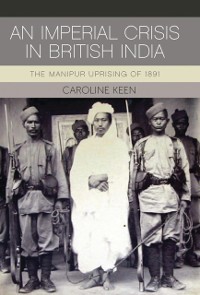 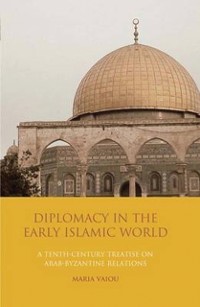 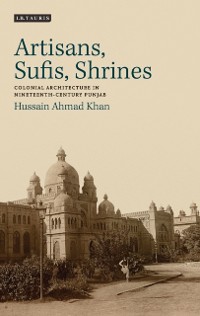 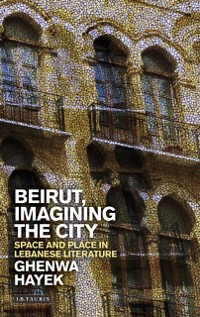 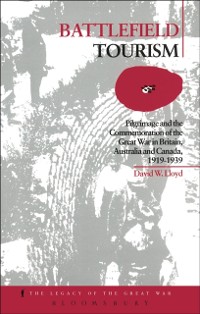 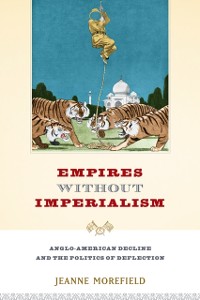