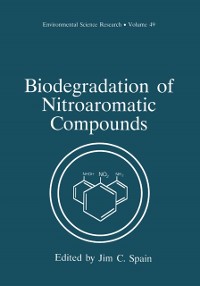 During the past five years increased awareness of environmental contamination by nitroaromatic compounds has led to a dramatic increase in research on their biodegradation. The resulting discoveries have markedly extended our understanding of degradation mecha- nisms and pathways in bacteria and fungi. Futhermore, this new basic knowledge promises the development of field applications of biodegradation systems for nitroaromatic com- pounds. In May of 1994, an International Symposium on the Biodegradation of Nitro aromatic Compounds was held in Las Vegas, Nevada. This symposium brought together the scientists at the frontiers of research into the biodegradation of nitro aromatic compounds. The invited speakers were asked to review their area of expertise and write a critical, comprehensive synthesis of their work and related work by others. This book is the result of their efforts. The emphasis of the reviews is on basic research in biodegradation and biotransfor- mation. Therefore, the reactions of nitroaromatic compounds in plants, animals, bacteria, fungi, soil, and even nonbiological systems are considered. The goal of the work is to provide the reader with an appreciation of the tremendous range of possibilities for metabolism of aromatic nitro compounds and the experimental approaches used to understand them. This volume should be of interest to biochemists, microbiologists, engineers, toxicologists, and anyone interested in the behavior of synthetic chemicals in the environment or in living systems. Furthermore, a variety of commercial applications can be envisioned for some of the reactions described here. 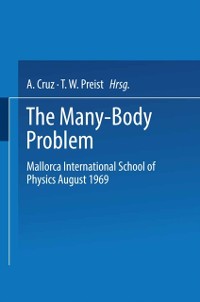 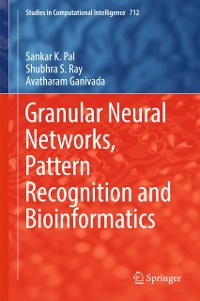 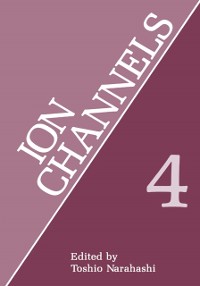 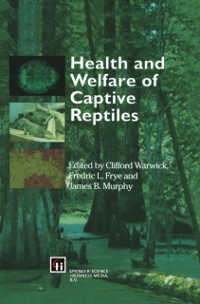 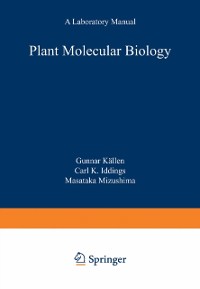 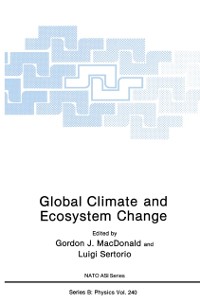 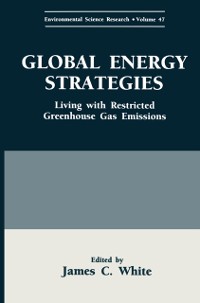 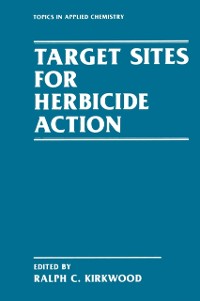 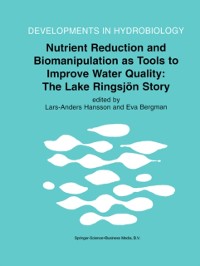 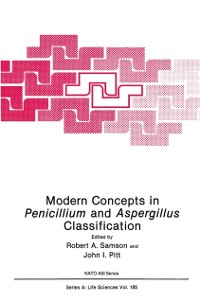 Modern Concepts in Penicillium and Aspergillus Classification
Robert A. Samson
130,96 € 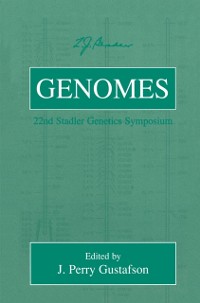 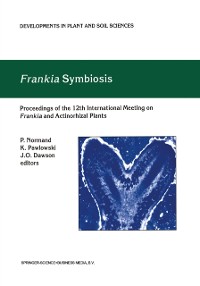 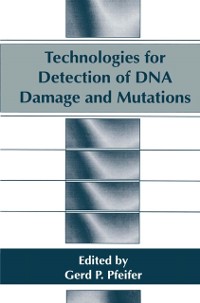 Technologies for Detection of DNA Damage and Mutations
G.P. Pfeifer
130,96 € 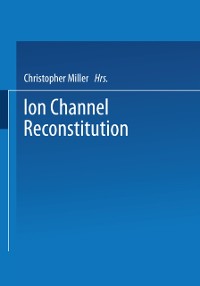 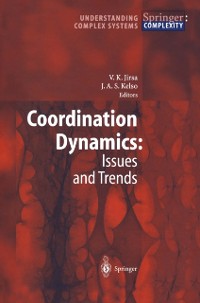 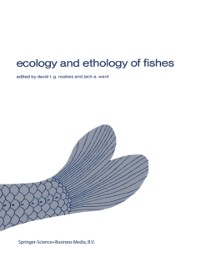 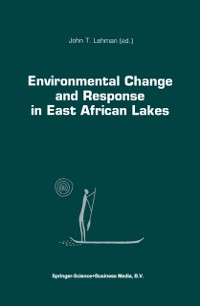 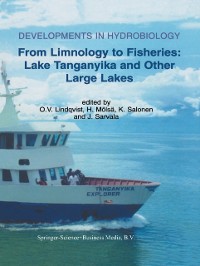 From Limnology to Fisheries: Lake Tanganyika and Other Large Lakes
K. Solonen
130,96 € 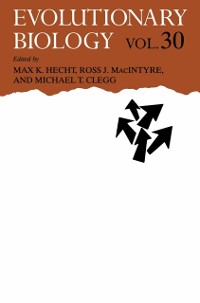 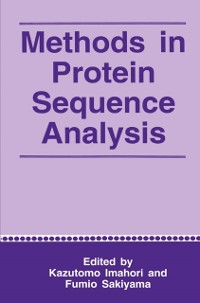 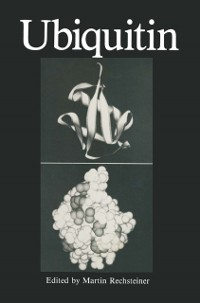 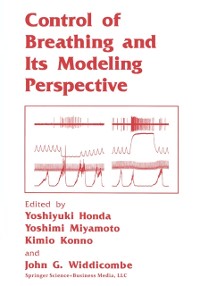 Control of Breathing and Its Modeling Perspective
Y. Honda
130,96 € 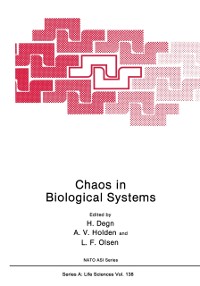 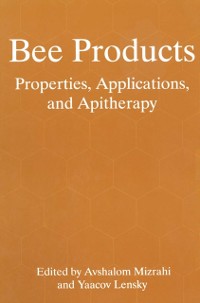 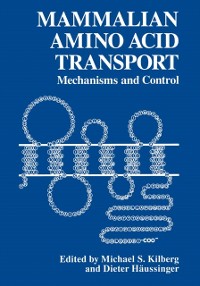 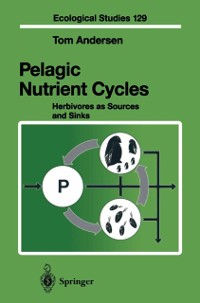