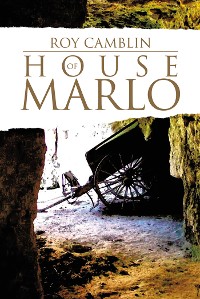 After Lord Aaron Marlo receives a disturbing letter from his brother notifying him that the city of Timora has been decimated by assassins, he realizes that times have changed. The Great Alliance, which has kept a measured peace for more than two millennia, is dying. The East is rising, every allegiance will be tested, and unfortunately this strife is just the beginning. Eighteen years earlier, Aaron and Eve unite in a marriage of convenience brought about by two great housesthe House of Marlo and the House of Langdon. All seems well at firstuntil the joy and vitality of their relationship suddenly begins to fade. Tensions grow, and they eventually part ways. As they spend the next twenty years pulled in separate directions by the divergent roles they play in life, and the tides of time, neither has any idea that in mid-life, they will rediscover one anotherjust as their world undergoes upheaval and great historic change. In this epic saga of an ancient family dynasty, Aaron and Eve soon discover they may have important roles to play in the outcome of their world, especially now as a rising tide of aggression and change threatens their future. 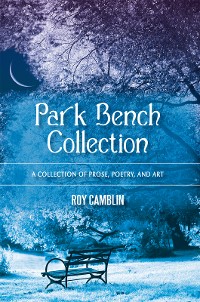 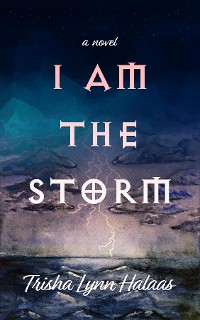 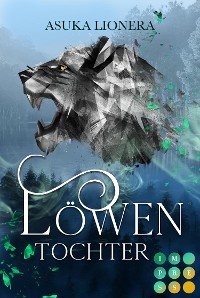 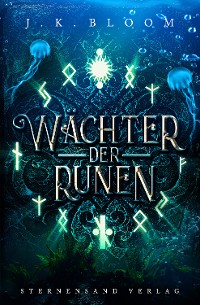 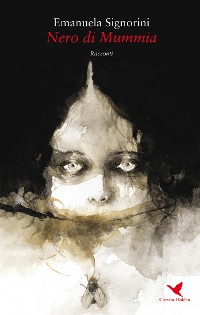 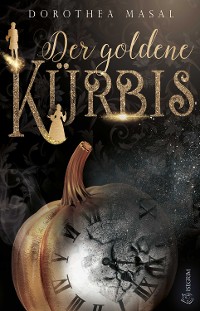 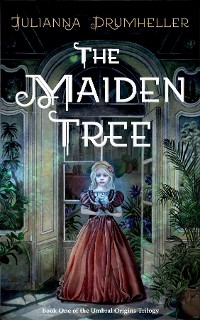 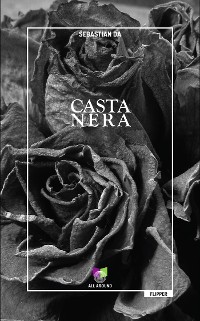 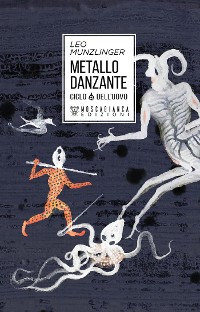 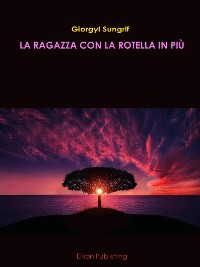 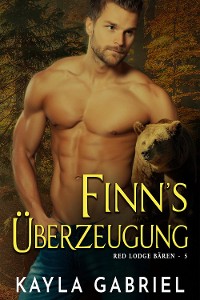 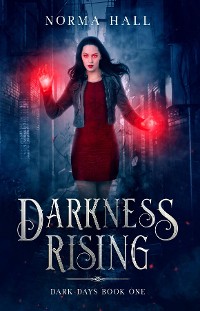 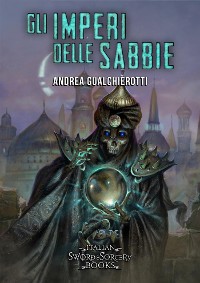 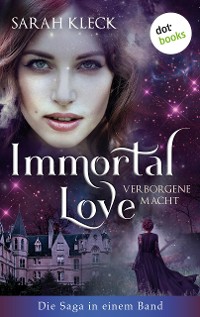 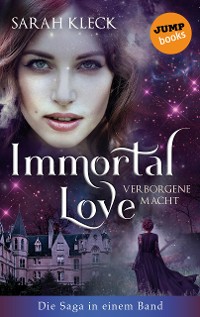 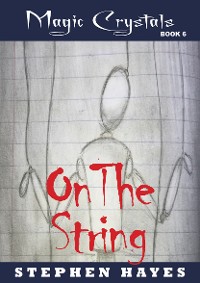 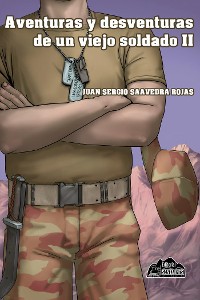