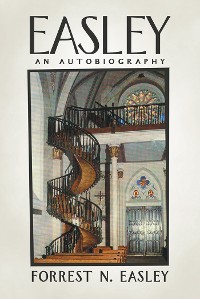 In his memoir, Forrest N. Easley began recording events pertinent to his life for his children and grandchildren, as well as for posterity, whomever that might include. In addition to sharing his own memories, he also records events that took place among his family members before his lifetime, thus creating a true family history. He includes details of his parents and grandparents, focusing on their immigration experiences, which would prove to have great impact on his own and his familys lives. He then tells some of the many stories resulting from their pioneering experiences, their hardships, and their individual loyalties to their new home country, America. Easley intends to describe true events as they happened in order to illustrate and to record the actual life experiences that collectively had great influence on his own development as a person. He considers himself formed in a mold that taught him to experience great inward feelings of tenderness, honest love, great sorrow for others misfortune, sacrifice and self-denial for the sake of his children, and an insatiable desire for learningall built on a true and great love for God. In exploring his own and his familys history, he hopes to preserve these records for future generations. 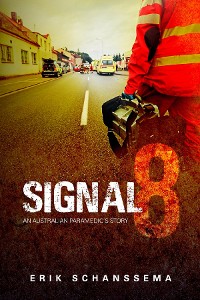 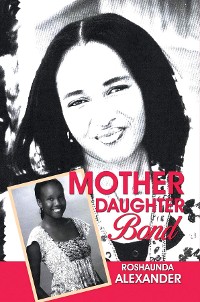 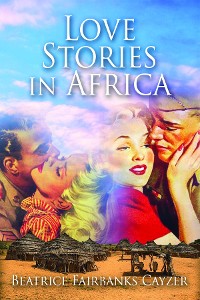 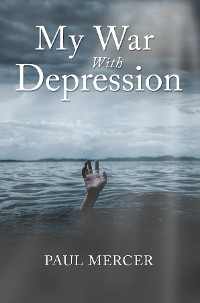 MY WAR WITH DEPRESSION
PAUL MERCER
4,99 € 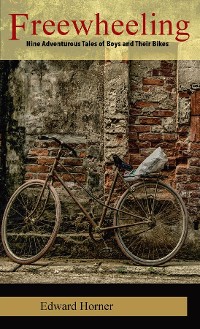 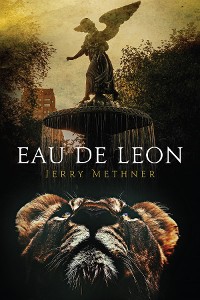 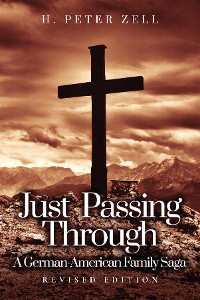 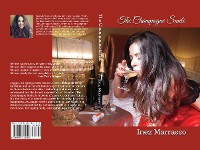 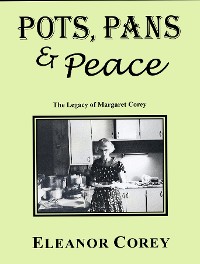 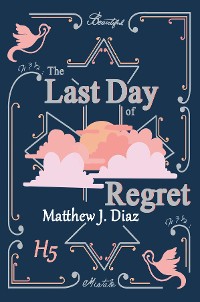 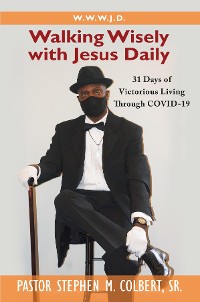 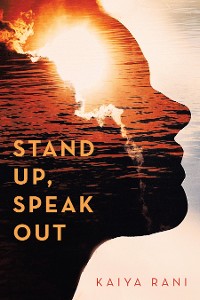 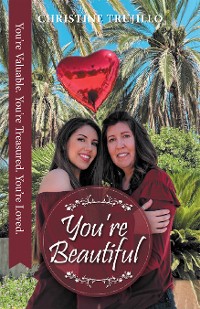 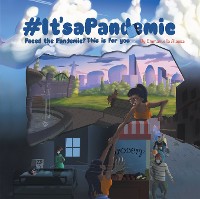 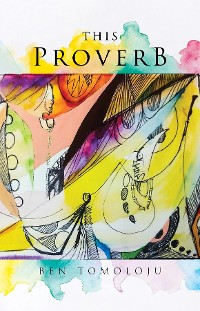 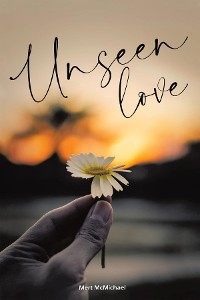 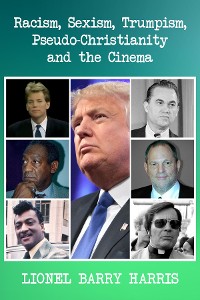 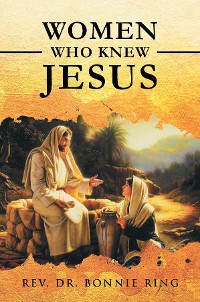 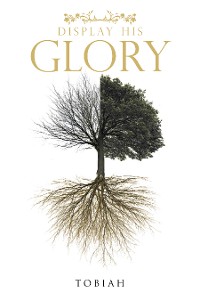 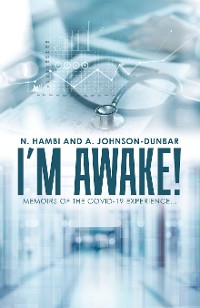 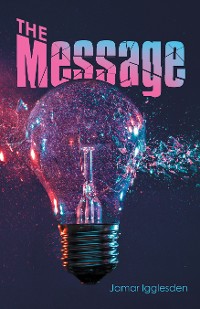 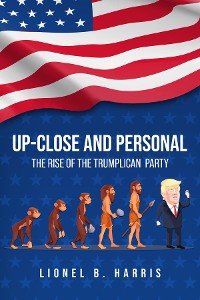 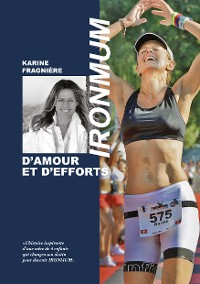 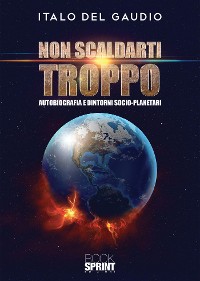