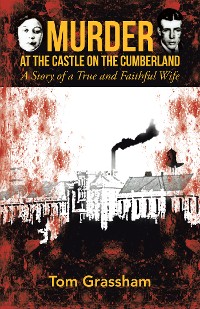 Murder at the Castle on the Cumberland

A Story of a True and Faithful Wife

Early on the morning of October 3, 1923, the inmates of Eddyville penitentiary in western Kentucky were preparing to leave their cells for breakfast. That was when Chester Walters, known as Monte Tex Walters, made a mad dash for freedom along with two other inmates, killing three guards in the attempt. A three-day siege that would later be called the Battle of Eddyville ensued, ending with the deaths of all three prisoners. When it was over, twenty-one-year-old Lillian Walters, the gang leaders wife, was left to stand trial for conspiracy and murder, as an accessory before the fact in the death of Hodge Cunningham, one of the guards. Conviction carried the possibility of the death penalty. In Murder at the Castle on the Cumberland, author Tom Grassham recreates the case and trial in which his great-uncle, C. C. Grassham, served as Lillians defense counsel. Based on documented facts, Murder at the Castle on the Cumberland narrates the story of cold and cruel domination of a woman who loved her husband. Lillian maintained she had done exactly what any good wife would do. The authorities never could shake her loyalty to her husband. 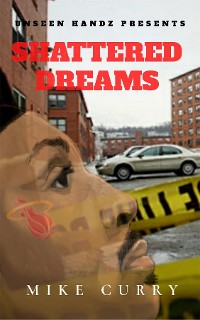 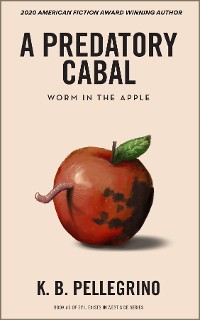 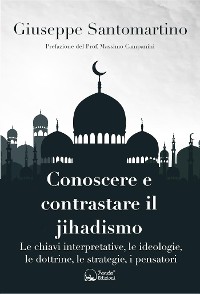 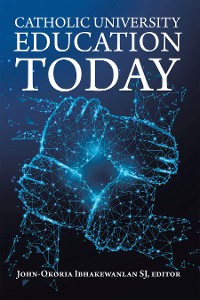 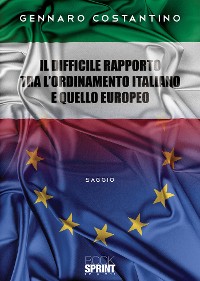 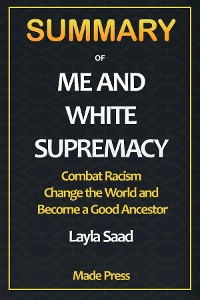 Summary of Me and White Supremacy
Made Press
4,99 € 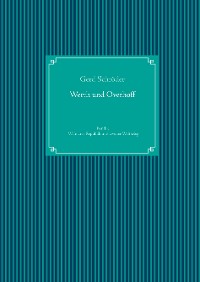 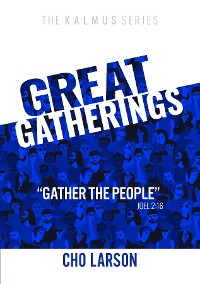 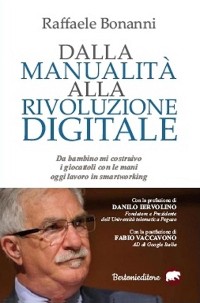 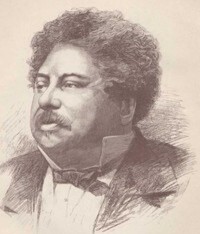 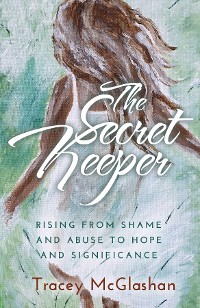 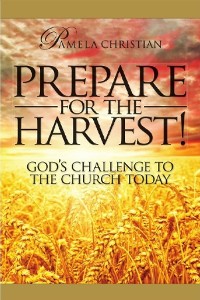 Prepare for the Harvest! God's Challenge to the Church Today
Pamela Christian
4,99 € 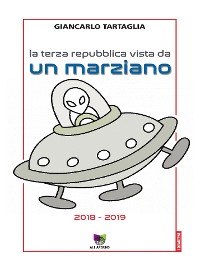 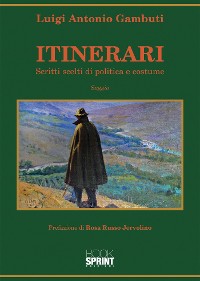 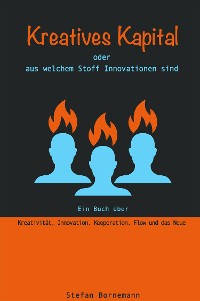 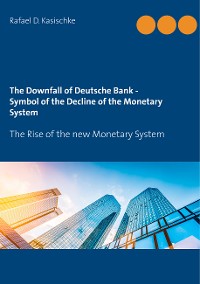 The Downfall of Deutsche Bank - Symbol of the Decline of the Monetary System
Rafael D. Kasischke
4,99 €