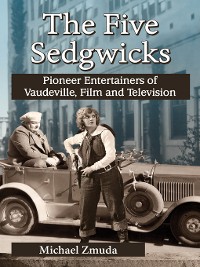 Individually and together, The Five Sedgwicks are among the unsung heroes of early filmmaking in Hollywood. Their work took them from vaudeville to silent film, through the studio era and into the Golden Age of television. By the late 1920s the Sedgwick siblings were well-known motion picture personalities: Edward was satirized by actor Harry Gribbon as an enthusiastic comedy director in King Vidor's 1928 silent comedy hit Show People; Josie was a star of Western films and was presented the honorific title of "Queen of the Roundup"; Universal Films promoted Eileen as their "Queen of the Serial." This book details the family's extensive contributions to the entertainment industry. 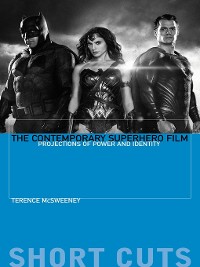 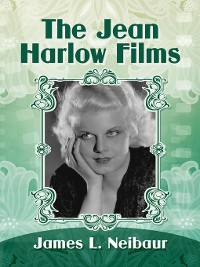 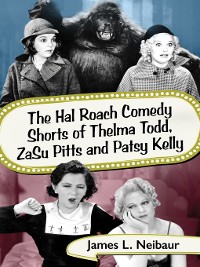 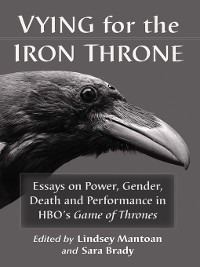 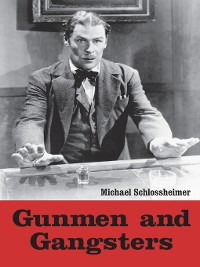 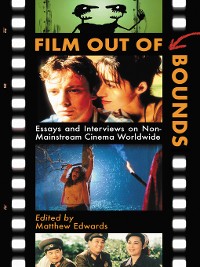 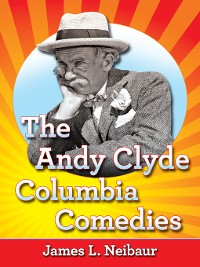 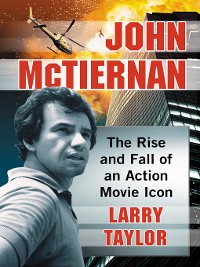 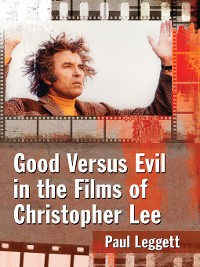 Good Versus Evil in the Films of Christopher Lee
Paul Leggett
22,34 € 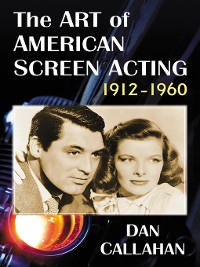 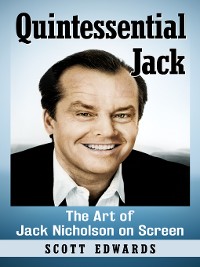 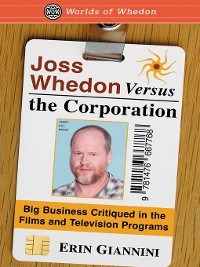 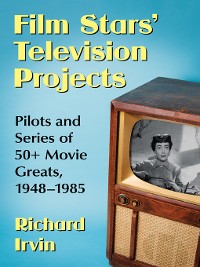 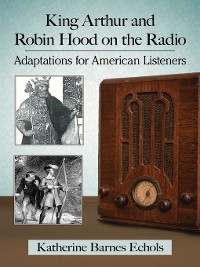 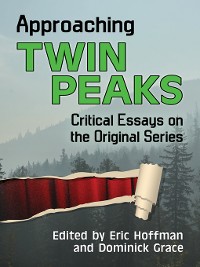 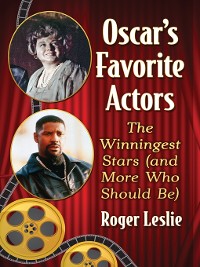 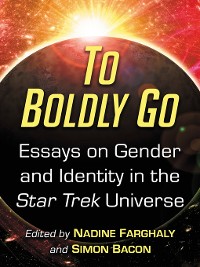 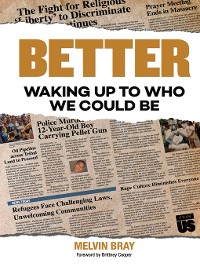 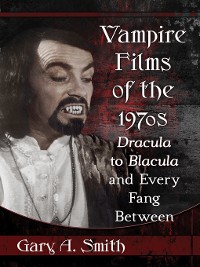 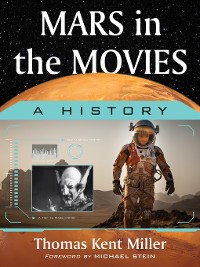 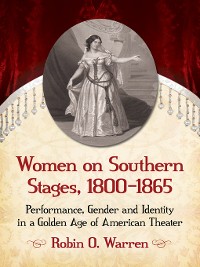 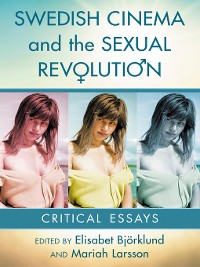 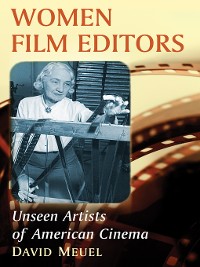 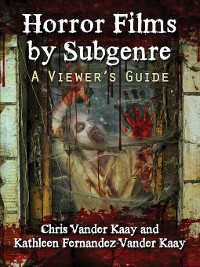 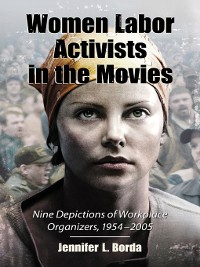