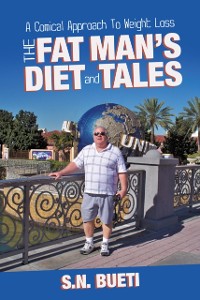 A Comical Approach to Weight Loss

I became inspired to return to a healthy state after almost a decade of being nothing more than a slug having eclipsed the three hundred pound milestone. Everyone was all over my case; I was a walking time bomb. Ultimately, only I could make the decision to lose weight and once I did, everything else fell into place. The hardest thing was simply to make the COMMITMENT TO DO SO. I Stayed True to Three Unconventional Principals: I was going to Eat What I Liked I Wasnt going to Exercise I Wasnt going to Pay For AdviceThe little digital scale validated my efforts. Now everyone wants to know my secret formula, but only after witnessing the results, as I have managed to lose 80 Pounds in One Year! The word that best described what I did was to persevere. I felt like throwing in the towel a bunch of times, but I kept going forward and the diet became easier by the day. Dieting is a matter of being on a routine and chances are if you have read this far, yours is most likely unbalanced as mine was. Once you make up your mind, you too can do the same as I did, and lose the weight. I have taken the Yo out of Yo-Yo Dieting -- I continue to eat the foods I like, so there is no transitioning into anything. 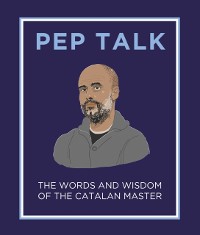 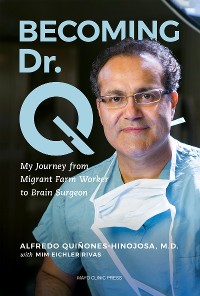 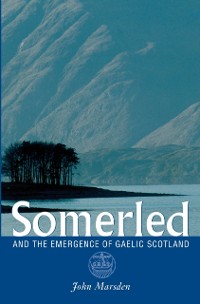 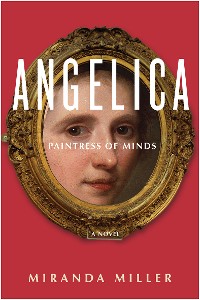 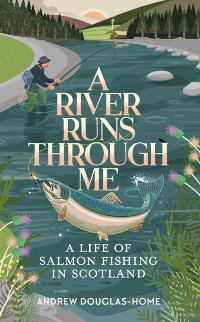 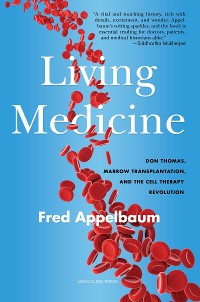 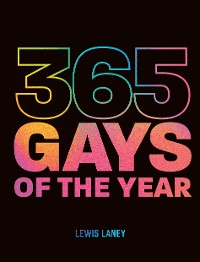 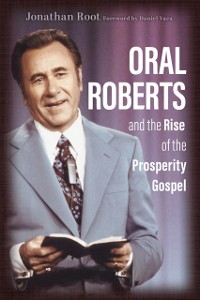 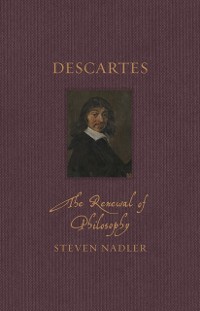 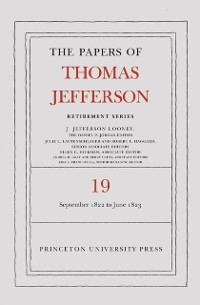 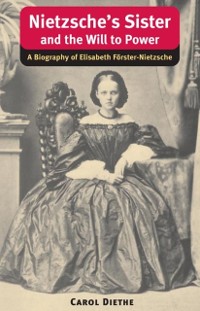 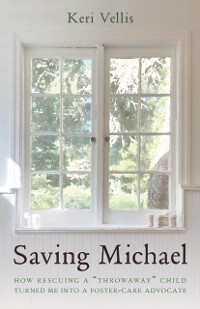 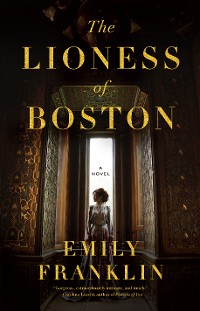 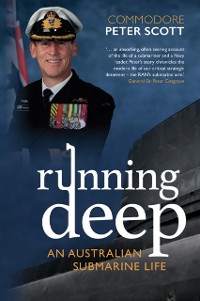 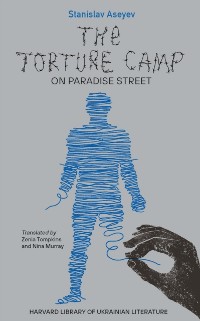 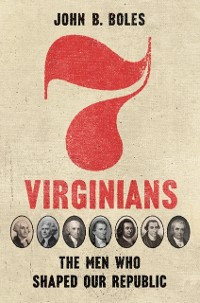 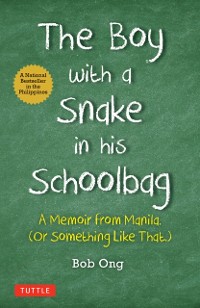 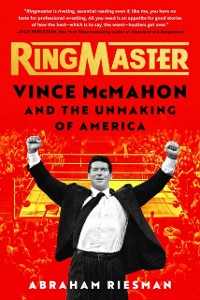 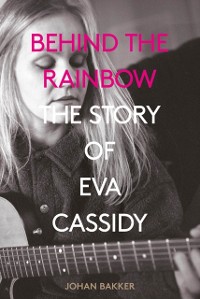 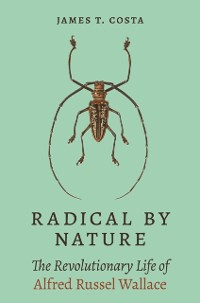