Satirical verse on society and its hypocrisies

A master of satire known for his ribald humor, self-deprecation, and invective verse (hijāʾ), the poet Ḥmēdān al-Shwēʿir was an acerbic critic of his society and its morals. Living in the Najd region of the Arabian Peninsula, Ḥmēdān wrote in an idiom widely referred to as “Nabaṭī,” here a mix of Najdī vernacular and archaic vocabulary and images dating to the origins of Arabic poetry. In Arabian Satire, Ḥmēdān is mostly concerned with worldly matters and addresses these in different guises: as the patriarch at the helm of the family boat and its unruly crew; as a picaresque anti-hero who revels in taking potshots at the established order, its hypocrisy, and its failings; as a peasant who labors over his palm trees, often to no avail and with no guarantee of success; and as a poet recording in verse how he thinks things ought to be.

The poems in Arabian Satire reveal a plucky, headstrong, yet intensely socially committed figure—representative of the traditional Najdī ethos—who infuses his verse with proverbs, maxims, and words of wisdom expressed plainly and conversationally. Ḥmēdān is widely quoted by historians of the Gulf region and in anthologies of popular sayings. This is the first full translation of this remarkable poet. 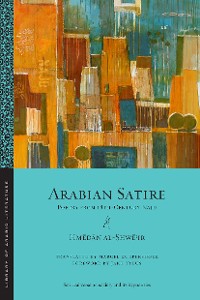 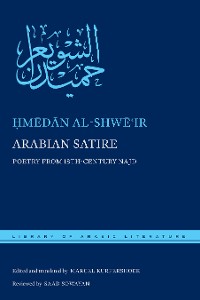 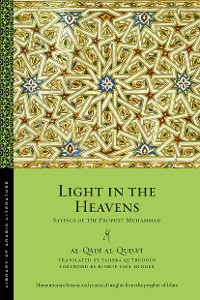 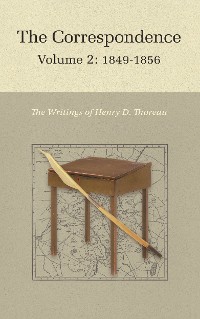 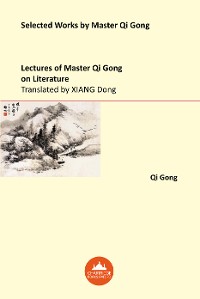 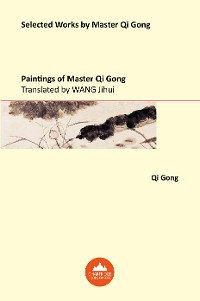 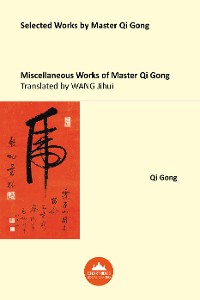 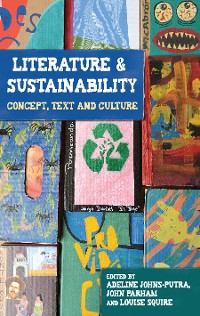 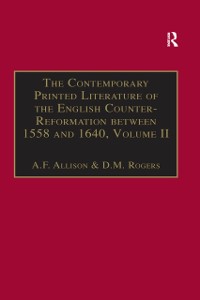 Contemporary Printed Literature of the English Counter-Reformation between 1558 and 1640
A.F. Allison
104,99 € 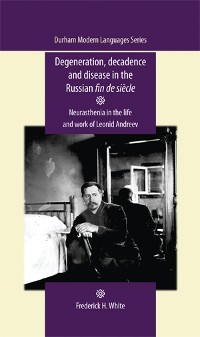 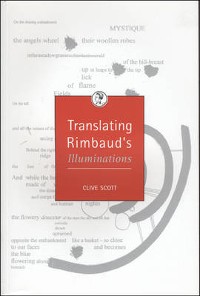 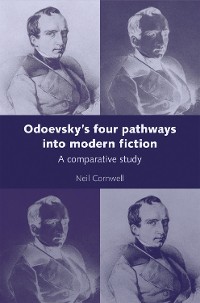 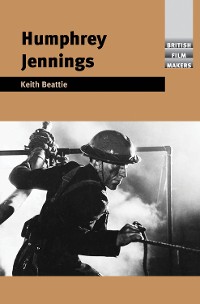 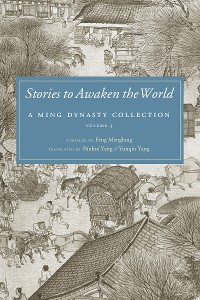 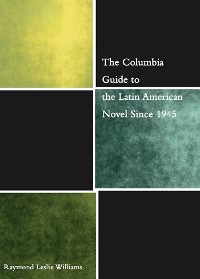 The Columbia Guide to the Latin American Novel Since 1945
Raymond Williams
104,99 € 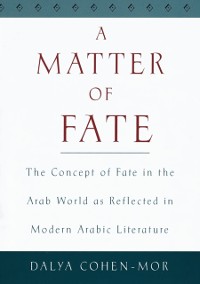 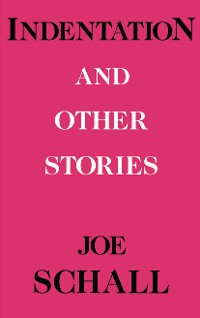 Indentations and Other Stories
Joe Schall
104,99 €