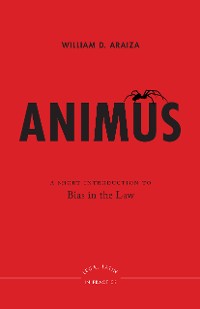 A Short Introduction to Bias in the Law

An introduction to the legal concept of unconstitutional bias.

If a town council denies a zoning permit for a group home for intellectually disabled persons because residents don’t want “those kinds of people” in the neighborhood, the town’s decision is motivated by the public’s dislike of a particular group. Constitutional law calls this rationale “animus.”

Over the last two decades, the Supreme Court has increasingly turned to the concept of animus to explain why some instances of discrimination are unconstitutional. However, the Court’s condemnation of animus fails to address some serious questions. How can animus on the part of people and institutions be uncovered? Does mere opposition to a particular group’s equality claims constitute animus? Does the concept of animus have roots in the Constitution?

Animus engages these important questions, offering an original and provocative introduction to this type of unconstitutional bias. William Araiza analyzes some of the modern Supreme Court’s most important discrimination cases through the lens of animus, tracing the concept from nineteenth century legal doctrine to today’s landmark cases, including Obergefell vs. Hodges and United States v. Windsor, both related to the legal rights of same-sex couples. Animus humanizes what might otherwise be an abstract legal question, illustrating what constitutes animus, and why the prohibition against it matters more today than ever in our pluralistic society. 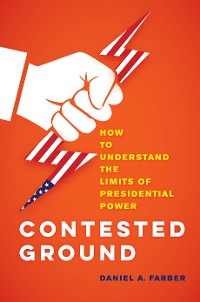 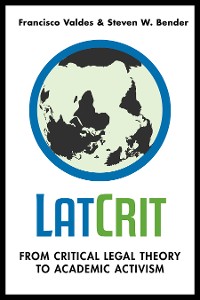 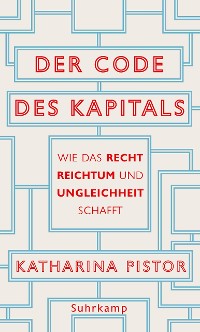 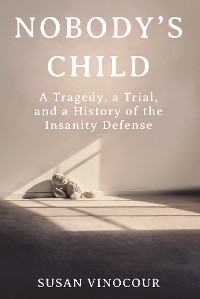 Nobody's Child: A Tragedy, a Trial, and a History of the Insanity Defense
Susan Vinocour
27,99 € 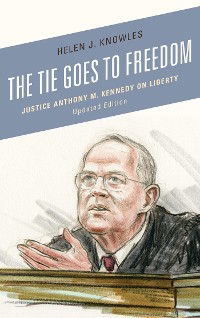 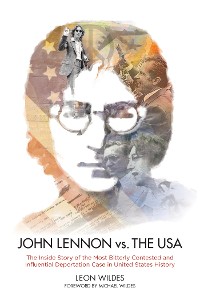 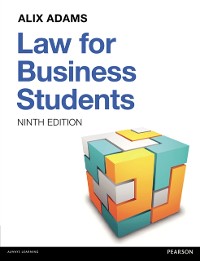 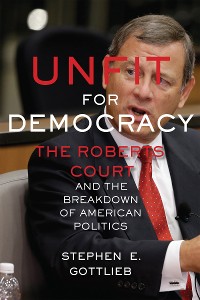 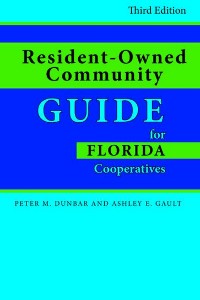 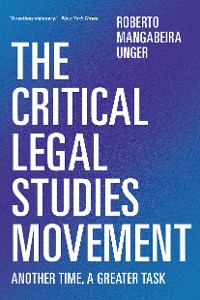 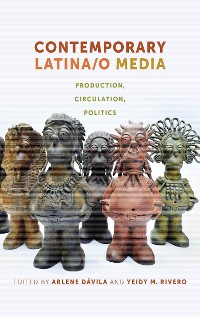 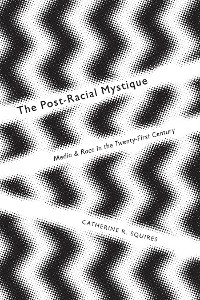 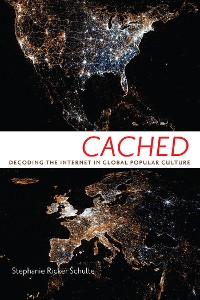