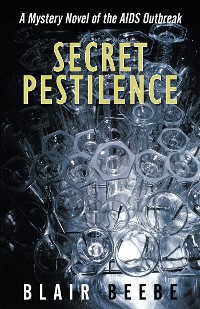 A Mystery Novel of the Aids Outbreak

It is 1979, and a young man lying on the ground shivering from septic shock is taken to an emergency room, where doctors discover a rare microbe previously assumed harmless. In the ensuing months, the same disease reappears in other victims, all from the Mission District of San Francisco. The epidemic explodes out of control, taking the lives of countless young men, and overwhelming University Hospital microbiologist Lynn Lucas and her colleagues. Fear grips the city and accusations replace reason, while Lynn and other scientists attempt to determine the source of the lethal outbreak. In an effort to piece together the intricate medical puzzle, Lynn researches past cases and interviews current patients, soon realizing the disease is already widespread. She perseveres despite witnessing obvious prejudices toward the victims, and she confronts the divided hospital staff and her own splintered family, who must overcome their own fears to band together to combat the threat. Based in part on real events, this compelling tale shares a glimpse into the early days of the San Francisco AIDS epidemic as young physicians and scientists risk everything to battle one of the most complex diseases in the history of medicine. 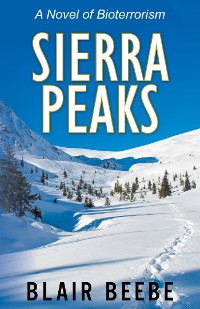 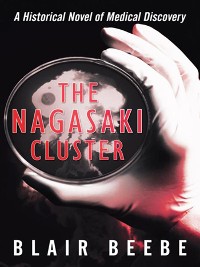 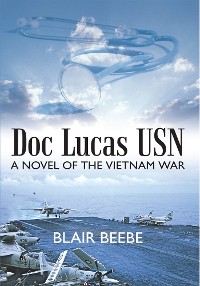 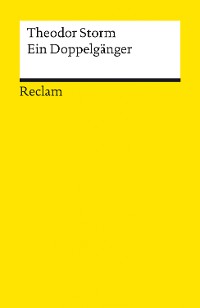 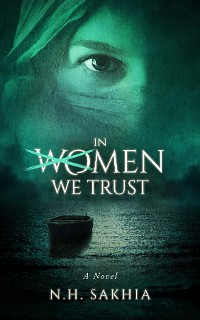 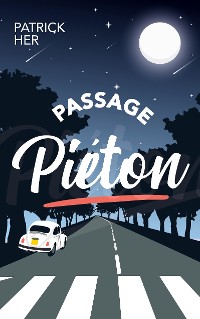 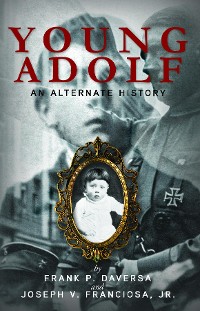 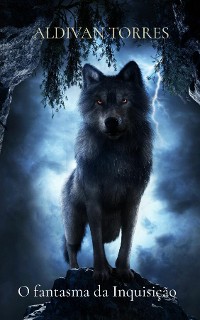 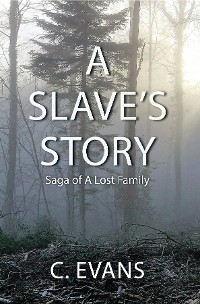 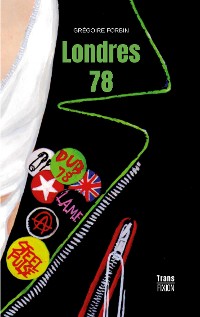 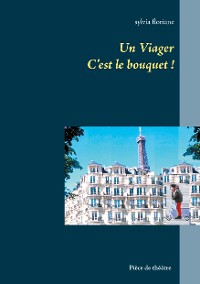 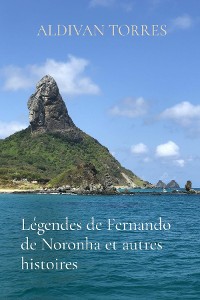 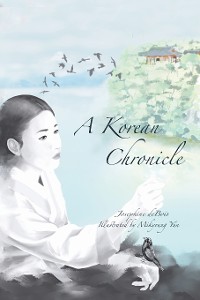 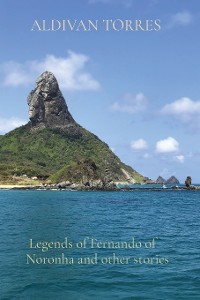 Legends of Fernando of Noronha and other stories
ALDIVAN TORRES
3,49 € 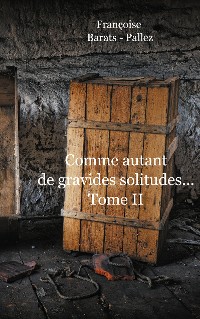 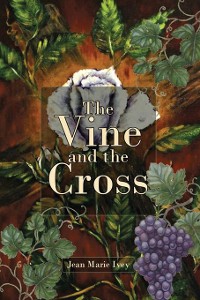 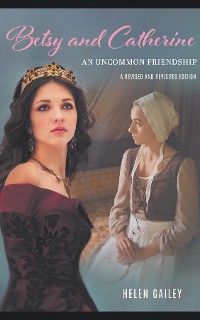 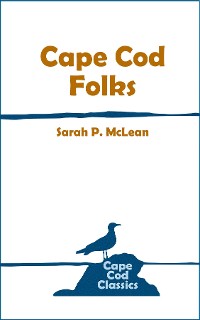 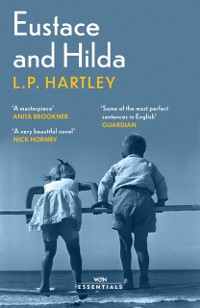 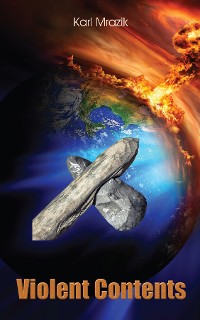 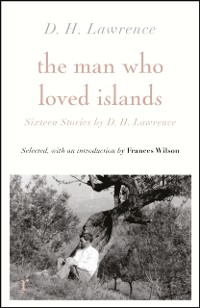 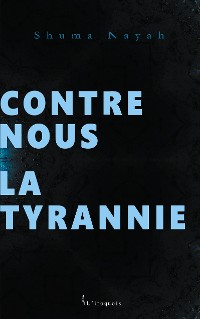 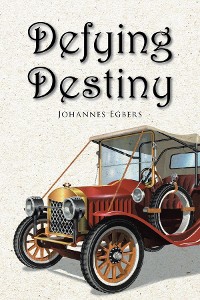 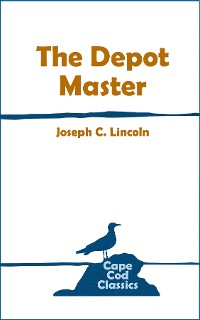 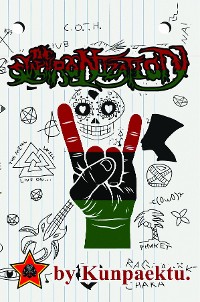 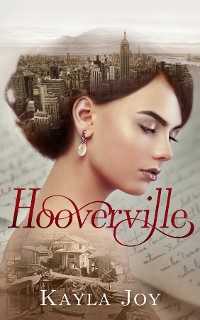