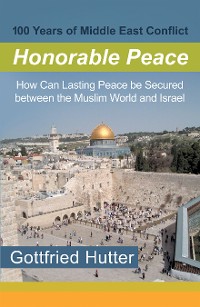 Only mutual compassion can bring reconciliation and lasting peace to the Middle East. This conflict is about far more than just land. The honor of Muslims was grossly violated when Israel was implanted next to one of the holiest sites of Islam, al Haram ash Sharif in Jerusalem – which, in turn, occupies the site of the former Jewish Temple.

For thirteen hundred years Jews had been able to live mostly in peace in the Muslim world, because they subordinated themselves under the rule of Islam. They could even attain high positions serving Caliphs. With a State of their own this was no longer an option.

Under such changed conditions, how could there be an honorable peace? Only if Muslims recollect Surat 5:48 in the holy Koran, which commands a competition in virtue among the religions of the book.

Jews can contribute by showing awareness of how shocking their sudden takeover of part of the land must have felt for the community of all Muslims, and concurrently by pleading for understanding of the deadly threat that left Jewish survivors no choice when, in 1947, the UN declared the partition of Palestine. Even more important, the very name “Israel” itself sprang up in the solution of an archetypal biblical conflict between brothers, one pregnant with meaning for today.

Christians too have their share. They must contribute by helping restore one of the most fundamental values of all three religions descending from Abraham, namely peace. 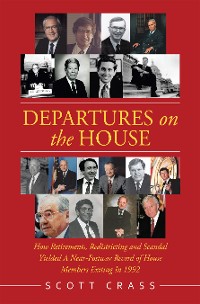 Departures on the House
Scott Crass
4,49 € 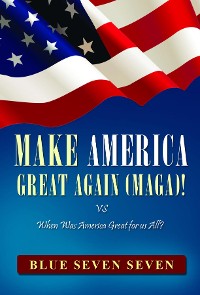 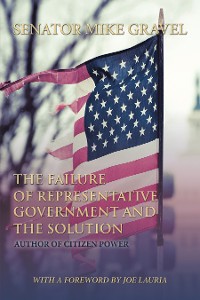 The Failure of Representative Government and the Solution
Senator Mike Gravel
4,49 € 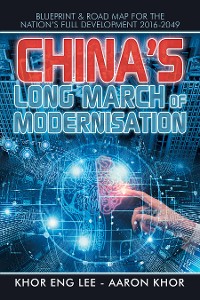 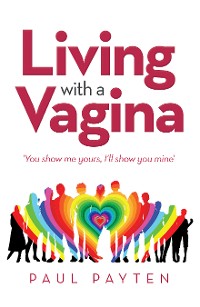 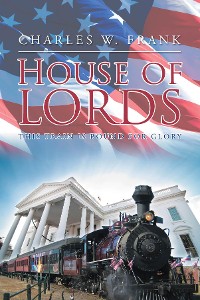 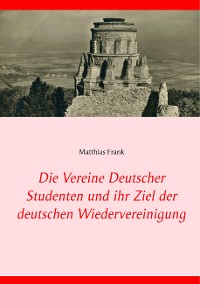 An Arrogant Nation That Creates Its Own Reality:
Rogene A. Buchholz
4,49 € 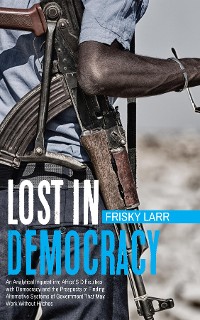 Where Did the United States of America Go?
Douglas Washington
4,49 € 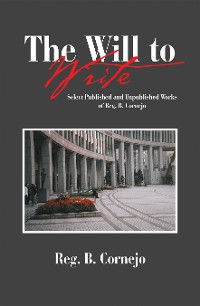 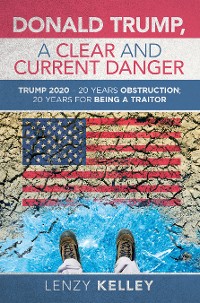 Nothing New Under the Sun
Nathanael S. Tapsoba
4,49 € 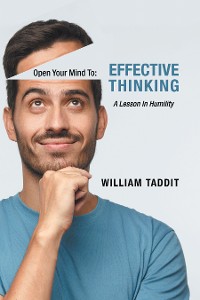 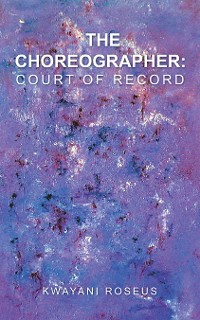 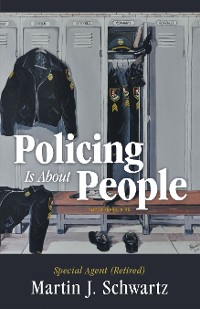 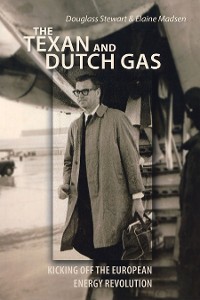 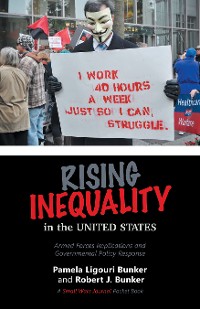