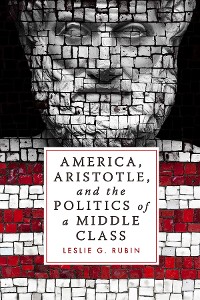 America, Aristotle, and the Politics of a Middle Class

Aristotle’s political imagination capitalizes on the virtues of a middle-class republic. America’s experiment in republican liberty bears striking similarities to Aristotle’s best political regime—especially at the point of the middling class and its public role. Author Leslie Rubin, by holding America up to the mirror of Aristotle, explores these correspondences and their many implications for contemporary political life.

Rubin begins with the  Politics, in which Aristotle asserts the best political regime maintains stability by balancing oligarchic and democratic tendencies, and by treating free and relatively equal people as capable of a good life within a law-governed community that practices modest virtues.

The second part of the book focuses upon America, showing how its founding opinion leaders prioritized the virtues of the middle in myriad ways. Rubin uncovers a surprising range of evidence, from moderate property holding by a large majority of the populace to citizen experience of both ruling and being ruled. She singles out the importance of the respect for the middle-class virtues of industriousness, sobriety, frugality, honesty, public spirit, and reasonable compromise. Rubin also highlights the educational institutions that foster the middle class—public education affords literacy, numeracy, and job skills, while civic education provides the history and principles of the nation as well as the rights and duties of all its citizens.

Wise voices from the past, both of ancient Greece and postcolonial America, commend the middle class. The erosion of a middle class and the descent of political debate into polarized hysteria threaten a democratic republic. If the rule of the people is not to fall into demagoguery, then the body politic must remind itself of the requirements—both political and personal—of free, stable, and fair political life. 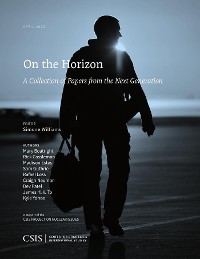 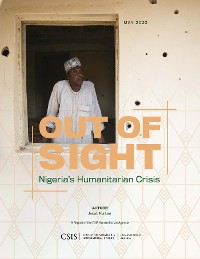 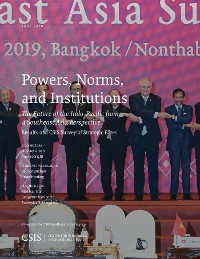 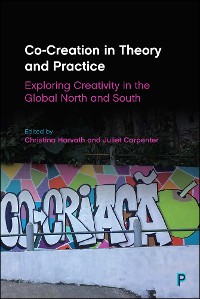 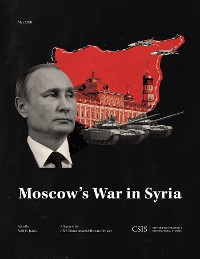 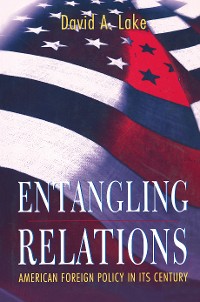 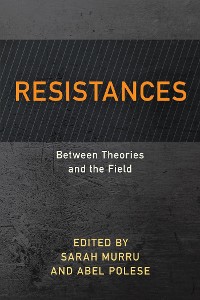 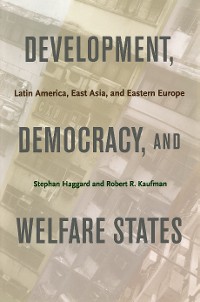 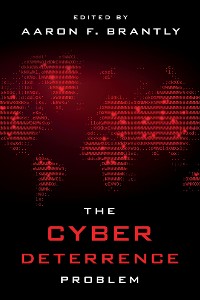 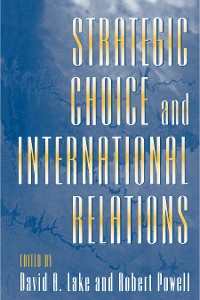 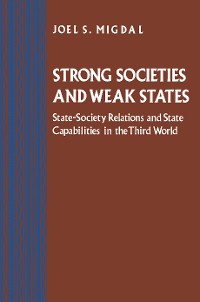 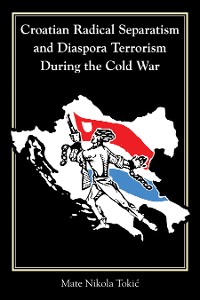 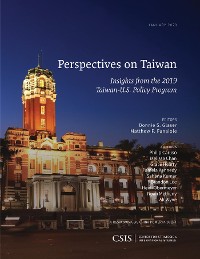 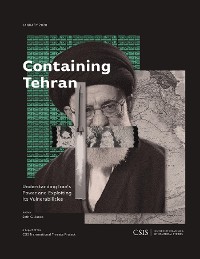 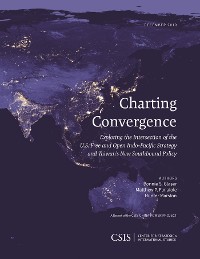 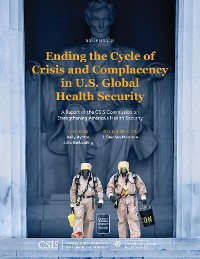 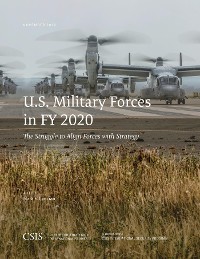 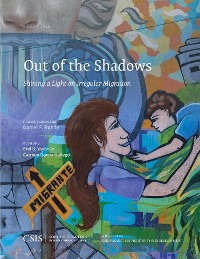 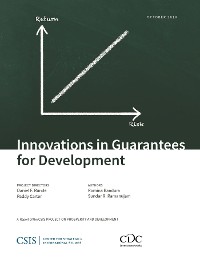 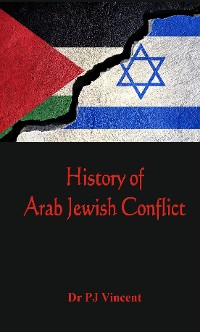 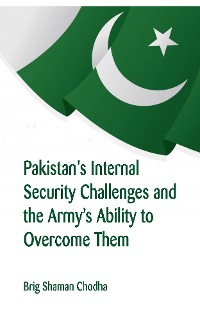 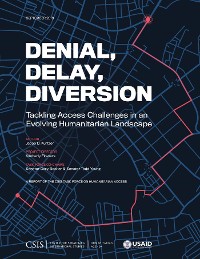 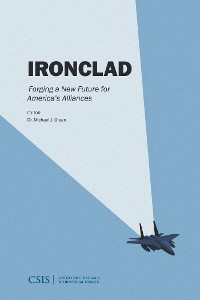 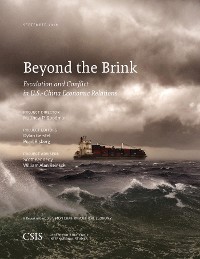 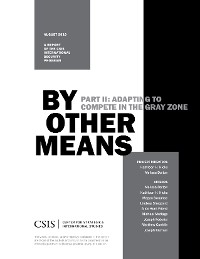