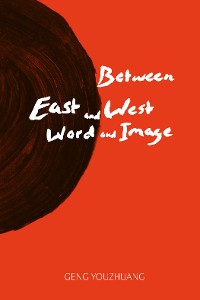 Between East and West/Word and Image

In Between East and West/Word and Image, Geng Youzhuang, one of China’s leading intellectuals, offers an original and sophisticated analysis of both Western cultural and literary theory and contemporary Chinese thought. In this fascinating exploration of the respective intellectual traditions within China and the West, Geng shows how the dynamics at work between word and image become a parable for understanding the larger relationship between Chinese and Western ideas.

Geng first surveys influential Western thinkers and their ideas, with a special focus on the relations between words and things, signs and meanings, image and language. He next explores the conflicted relationship between religion and literature in the West. Finally, Geng turns his focus to China, discussing the meaning and significance of sinology and the possibilities of treating China as a sign and referent in contemporary Western thinking. Anyone interested in the forces at work within the intermingling of Eastern and Western literature, writing, and the semiotics of culture, will find Between East and West/Word and Image compelling. 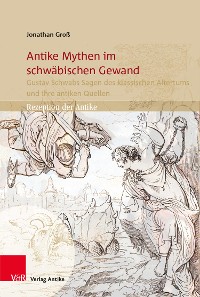 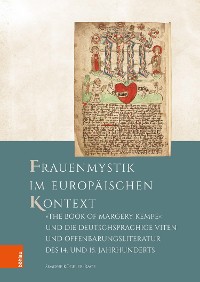 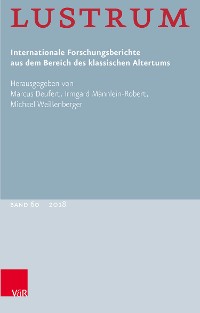 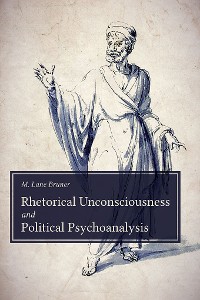 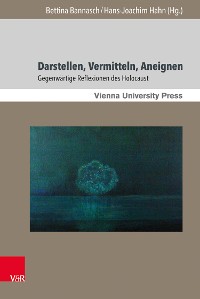 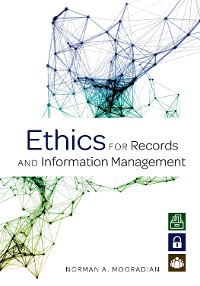 Ethics for Records and Information Management
Norman A. Mooradian
59,99 € 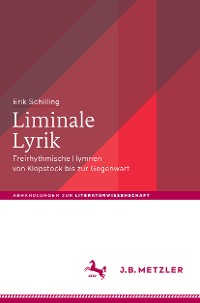 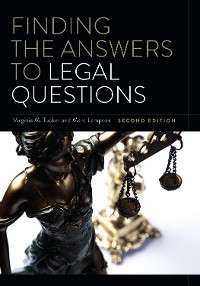 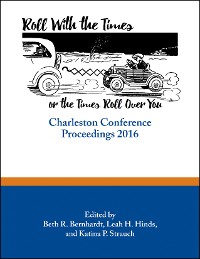 Roll with the Times, or the Times Roll Over You
Katina Strauch
59,99 € 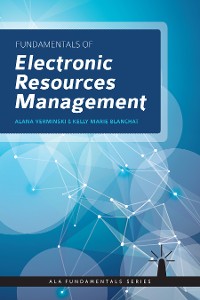 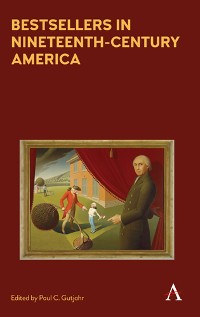 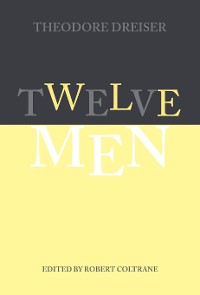 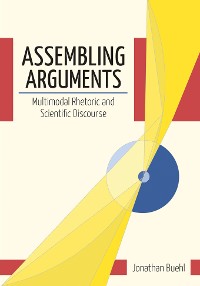 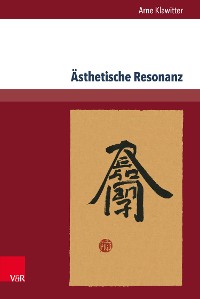 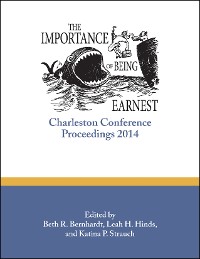 The Importance of Being Earnest
Beth R. Bernhardt
59,99 € 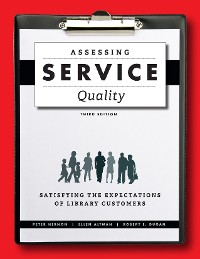 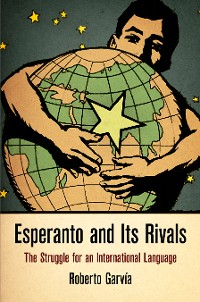 Esperanto and Its Rivals
Roberto Garv�a
59,99 € 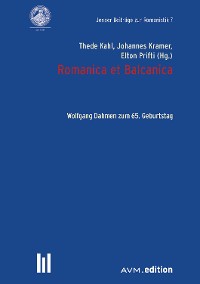