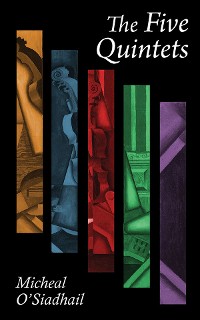 Celebrated Irish poet Micheal O’Siadhail structures his Quintets to echo the Comedy. Where Dante had a tripartite structure ( Inferno, Purgatorio, and Paradiso), O’Siadhail has a five-part structure, with each quintet devoted to a discipline—the arts; economics; politics; science; and philosophy and theology. Each quintet is also marked by a different form: sonnets interspersed by haikus ("saikus"), iambic pentameter, terza rima, and two other invented forms.

The Five Quintets captivates even as it instructs, exploring the ever-changing flow of ideas and the individuals whose contributions elicited change and reflected their times. The artists, economists, politicians, scientists, and philosophers O’Siadhail features lived complex lives, often full of contradictions. Others, though deeply rooted in their context, transcended their time and place and pointed beyond themselves—even to us and to a time after modernity’s reign.

The ancient Horace commended literature that delivered "profit with delight." In The Five Quintets, Micheal O’Siadhail has done just that: he delights us in the present with his artistry, even as he reveals hidden treasures of our past and compels us toward the future. 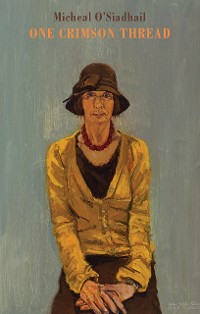 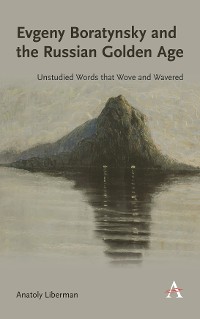 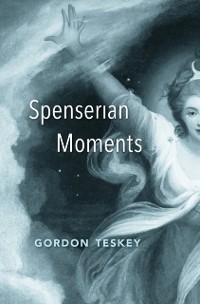 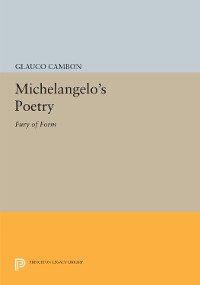 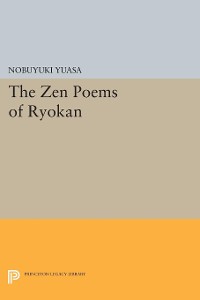 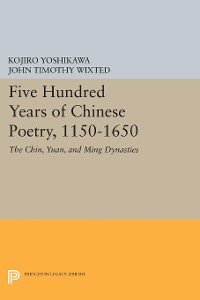 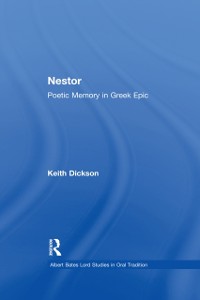 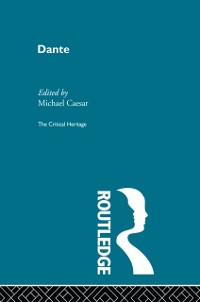 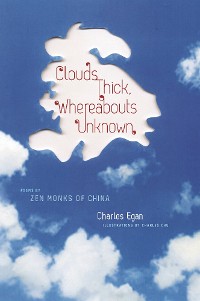 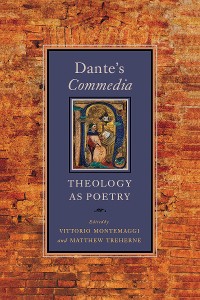 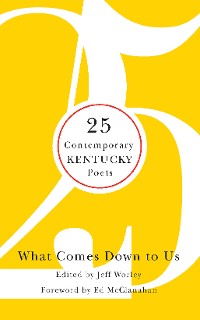