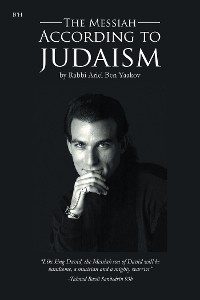 The Messiah According to Judaism

This is the first book of a three-book series on the Messiah, the final end of days redemption, the ten tribes, and the war of Gog and Magog according to Judaism, which is based on authentic Torah sources. The book gives information on how to identify the real Messiah son of David and son of Josef based on his traits, such as where he was raised and his birth date, his talents, such as being a musician and man of war and administrator of Torah justice, appearance, skills, wisdom, his suffering and imprisonment, signs of the times preceding his coming, prophesies of the days of the Messiah, the anti-Christs Armilus and Gog, the role of Elijah the prophet and the Sanhedrin, what we can do to hasten his coming before the final end time, the divinity of Torah, the Noahide Covenant, overview of what is the end of days final redemption and the war of Gog and Magog, barriers to the Messiah and their destruction, Messiah as a world leader who establishes peace based on Torah justice and builds the third Temple, the importance of love and kindness for all, and a realistic Torah-based peace plan for the Palestinians. 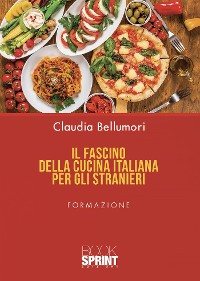 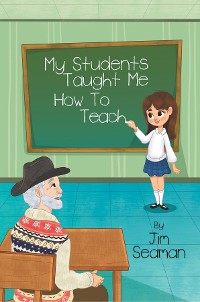 My Students Taught Me How To Teach
Jim Seaman
4,99 € 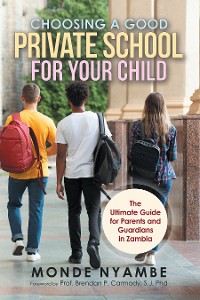 Choosing a Good Private School for Your Child
Monde Nyambe
4,99 € 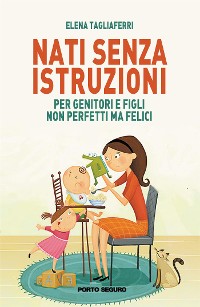 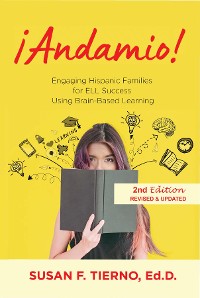 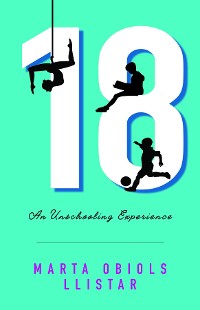 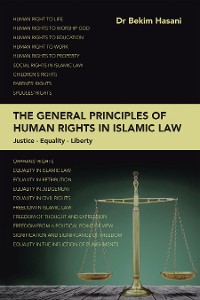 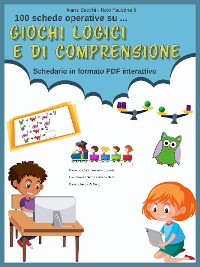 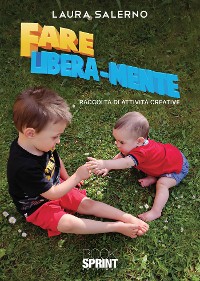 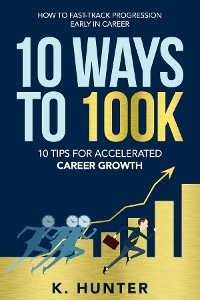 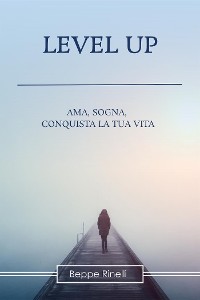 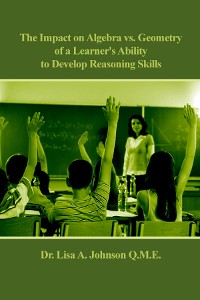 The Impact on Algebra vs. Geometry of a Learner's Ability to Develop Reasoning Skills
Dr. Lisa A. Johnson
4,99 € 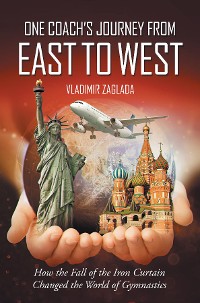 One Coach's Journey From East To West
Vladimir Zaglada
4,99 € 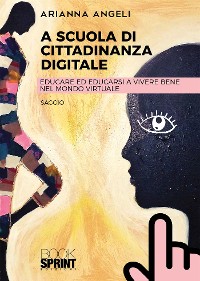 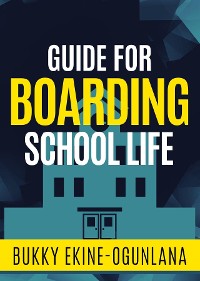 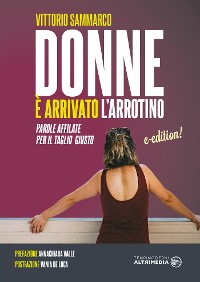 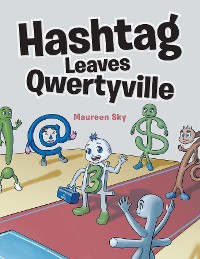 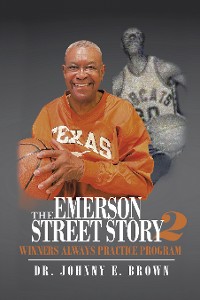 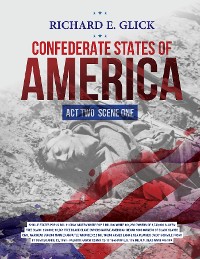 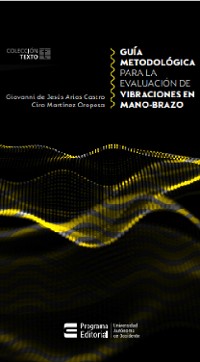 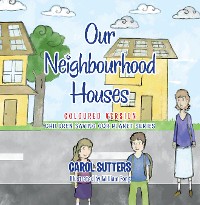 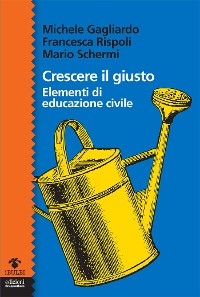 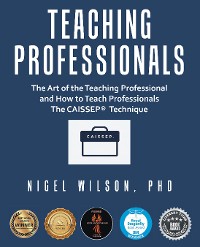 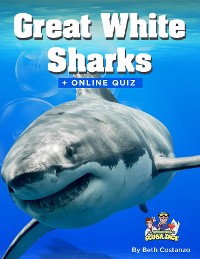