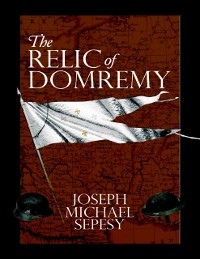 Nearly five hundred years after the French village of Domremy experienced the horrors of warfare and the brutal death of Saint Joan of Arc, the atrocities of war are once again a reality. United States Army Lieutenant John Chaple is no stranger to trench warfare. The day before the signing of the armistice that ends The Great War, Chaple becomes part of the last battle at Domremy. After Chaple and Germany Army Captain Otto Dengler become unlikely allies, one discovers the sacred relic of St. Joan inside the ruins of a Domremy church. As the lives of the two enemy officers intertwine through fates that lead them from the Black Forest of Germany to Niagara Falls, each strives to attain salvation and inner peace. In this historical novel, two unlikely allies transporting a sacred relic found during World War I embark on separate journeys of self-discovery. 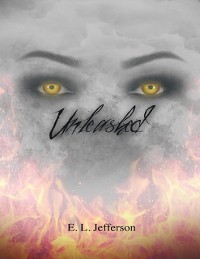 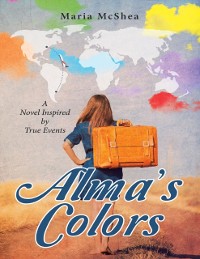 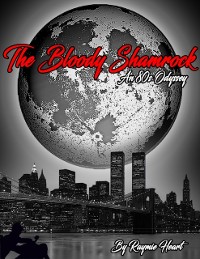 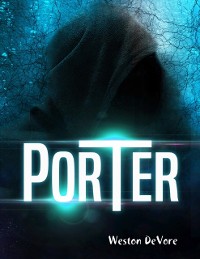 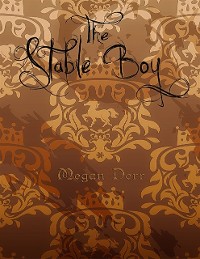 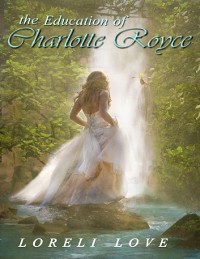 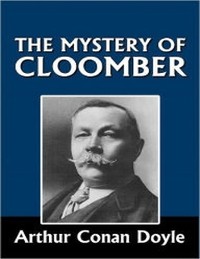 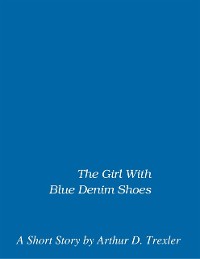 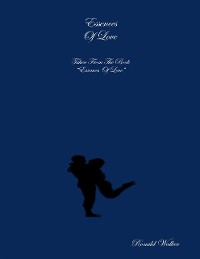 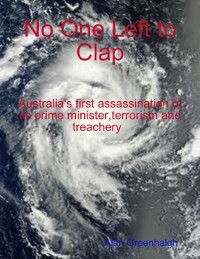 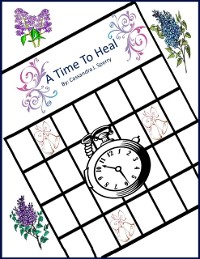 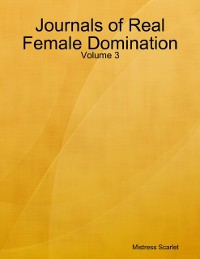 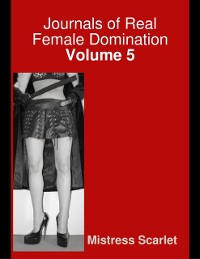 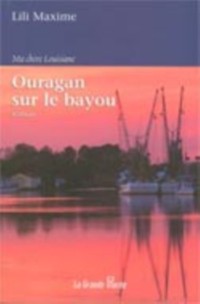 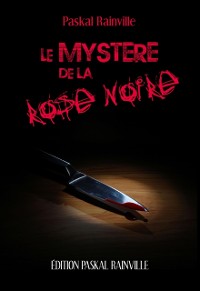 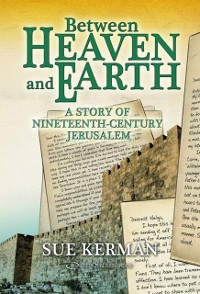 Between Heaven and Earth
Sue Kerman
8,51 € 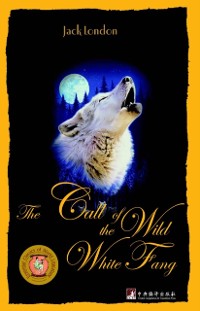