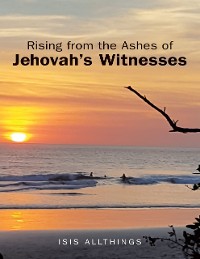 Rising from the Ashes of Jehovah’s Witnesses

Are you a slave to religion or your pay packet or are you a free spirit? If you would like to explore these questions, follow Isis Allthing's story. She tells how she catapulted herself and her four-year-old daughter into the unknown, away from the fundamentalist Christian religion she was raised in, her five-year marriage, and the country she had settled in, Bavaria. At age thirty-two, Isis was on a courageous journey to begin a new life in her native country, England, where she rebelled against every belief and lie she had been taught since childhood. In a compelling true story, Isis leads others into her past as she analyses the vulnerability that led to her mother’s recruitment into the Jehovah’s Witnesses. After describing her own absorption into this secretive organization at the age of ten and subsequent life as a full-time minister, she divulges how personal sacrifices eventually led to her hard-won freedom as a free spirit. 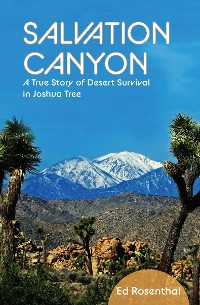 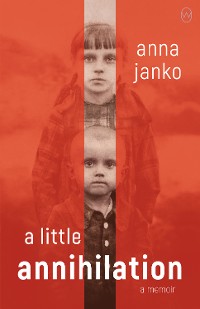 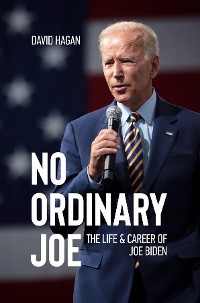 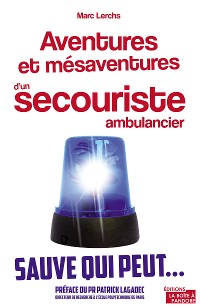 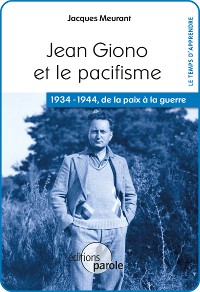 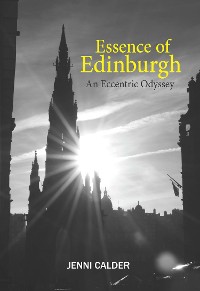 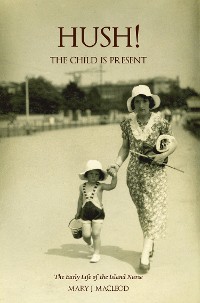 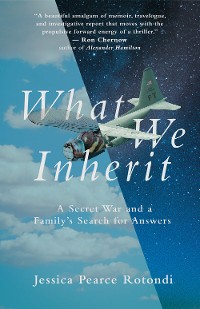 What We Inherit
Jessica Pearce Rotondi
13,99 € 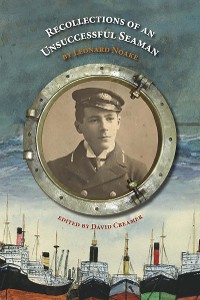 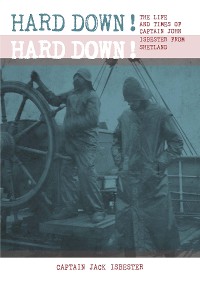 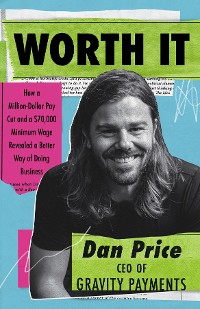 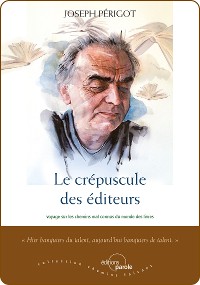 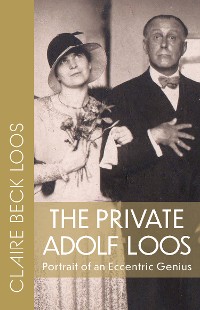 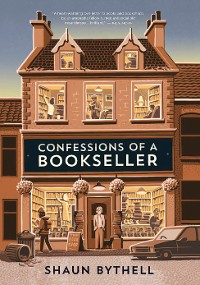 Confessions of a Bookseller
Shaun Bythell
13,99 € 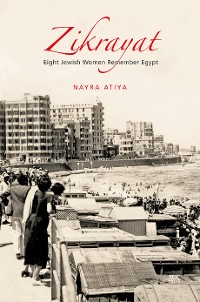 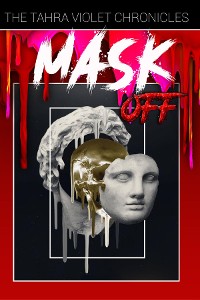 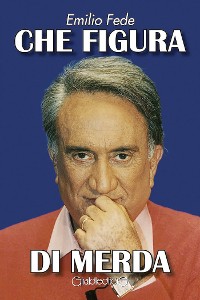 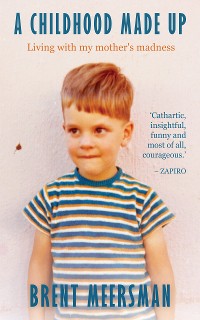 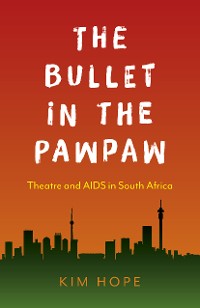 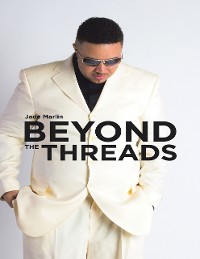 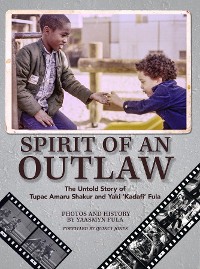 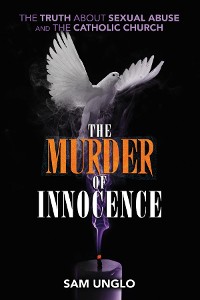