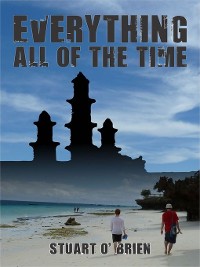 Everything All of the Time

In 'EVERYTHING ALL OF THE TIME' Stu O'Brien embarks on an adventure from Egypt to Morocco and overland through West Africa. Along the way he battles extreme heat, a mystery illness, hunger, corruption and strange sexual advances. He encounters vanishing roads, military escorts, smouldering civil wars and a machete wielding medicine man. Sleeping in brothels, on roadsides and camping in the Sahara desert, most would never want to return, but for Stu it became a matter of how and when he would return to Africa, not if.

In 'EVERYTHING ALL OF THE TIME' Stu as the traveller is challenged at every turn and through the difficulties, absurdities and generosity of those he meets, a love for the continent and education on life in Africa slowly unfolds. The impression of Africa as the 'dark continent' is not one Stu subscribes to or finds. The Africa he recounts is rich in colour, bursting with energy and inhabited by hospitable and inspiring people, with the occasional eccentric character, that those on the road inevitably meet.

Returning three years later, older and wiser, Stu adjusts to a slower pace and reaches for a deeper experience, as he takes up residency in the Tanzanian village of Engosengiu. Amongst more travels in East Africa, Stu founds the KNM women's project and documents the stories, struggles and small victories of the 'group of strong mothers' that he works with over the coming years.

'EVERYTHING ALL OF THE TIME' takes the reader on a thrilling, funny, enlightening and at times unbelievable ride, through some of the world's most misunderstood, unreported and magnificent lands and people. 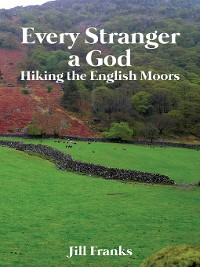 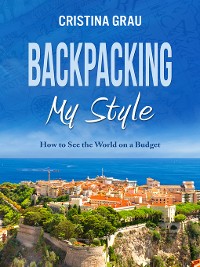 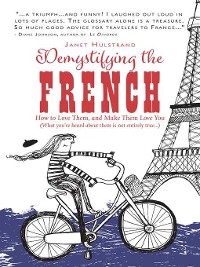 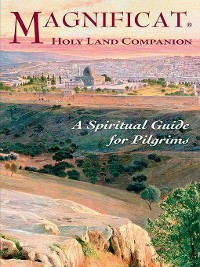 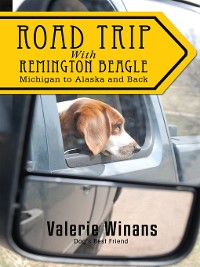 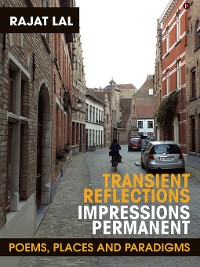 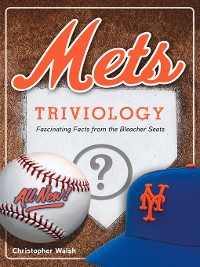 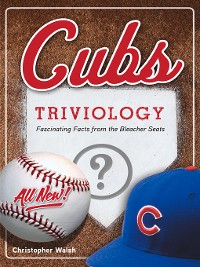 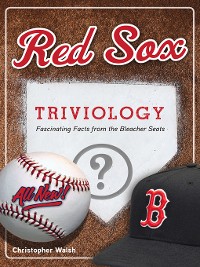 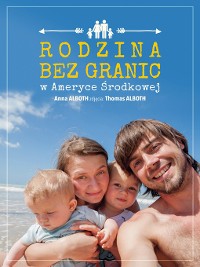 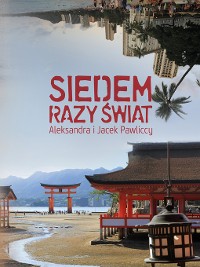 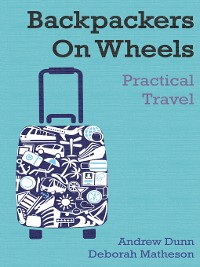 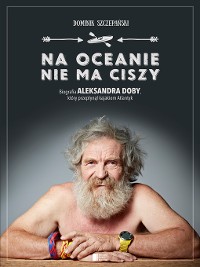 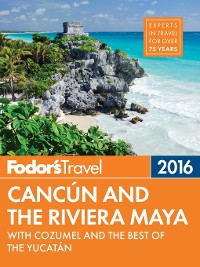 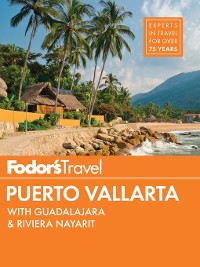 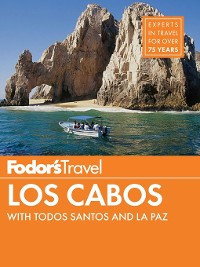 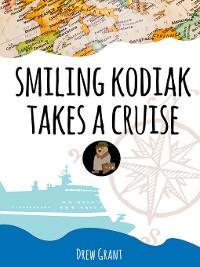 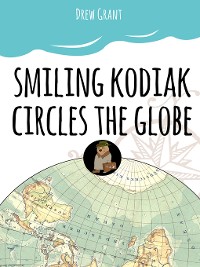 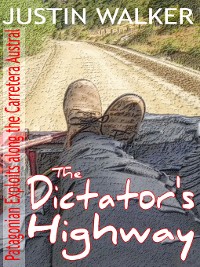 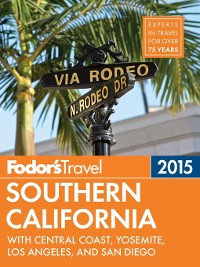 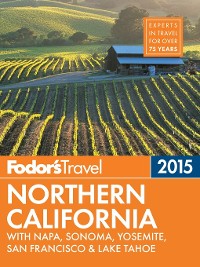 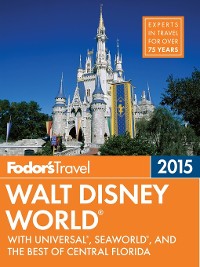 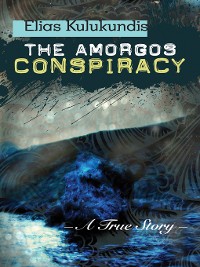 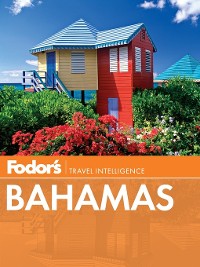 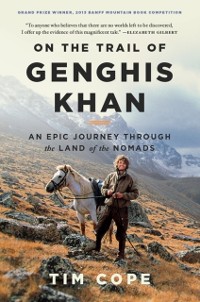