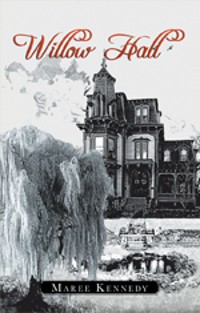 Darcys life is in tatters. Just when things were starting to look up for him, his life takes a backward step. For the first 16 years of his life during his incarceration at the orphanage his name was Edward Willow. He tells a story of how he and his friends were treated while living under the Mother Superiors rules. While there, he was befriended by an entity who manifested itself as a ghost. Her name was Tilly, she played with him, and treated him like a brother. At first he thought she was one of the orphans. He grew up learning she was more than a ghost, she had the power to tell him the truth about the history of the building and one of its past inhabitants sinister secrets through his dreams. He tried to escape when he chased the priests car but the gates closed shut in his face and almost broke his nose. Later he started suffering dizzy spells and recurring head pain that may have been the result of the incident. He vowed that one day he will find a way out of Willow Hall if it killed him. In the meantime took the gardeners to make new friends. To occupy himself he decided to take on a tour of discovery in the attic with his best friend. Together they began to unravel the secret of the mansion before it was an orphanage. They thought they stumbled on some treasure until they discovered a large wooden sign that said Ledderman Manor. It was when two other friends he was introduced to, go missing. Darcy began his search for them but it was futile. He asked the senior bullies of their whereabouts however Darcy was made fun of and told to mind his business. He didnt want to let go because he and his mate vowed their circle of trust and feared they may have been killed. When he was in the middle of waxing the balustrades and bannister of the grand staircase, his best friend told him the boys turned up. Its when Darcy hopped into his bed he noticed strap marks on the torso of one of the victims but he didnt quiz him yet. Later the boy caved in and told him what happened and cautioned Darcy and his friends to be aware of the Mother Superior because she caught them out during their discovery after the boys heard noises above their dormitory during the night. Darcy heard them too and began a deeper discovery of the mansion and found out how the nuns lived a luxurious life in their living quarters while the orphans ate measly meals a dog wouldnt touch. They suffered malnutrition, sicknesses, and other diseases. Sister Bernadette was the only nun who really cared about them but when she had had enough, she left Willow Hall to live out her years in a convent. Darcy had all ready been reprimanded and severely punished by the Mother Superior and Father Delaney had a stern talk with him but Darcy told him a few home truths about the Mother Superior. Father Delaney has the new girl removed from the orphanage because he has located her next of kin a little while after the accident where she lived but her parents died. Darcy thought he took her away because they were getting too close for his liking. Darcys other two friends who were the youngest twins were taken from the dormitory after they were seen by a passing stranger who claimed he was their father. He tried to take his boys back but the Mother Superior conceded they were better off staying with her where they were protected from their mother. The gardener recognised who the Mother Superior really was but he and her secretary sister Lucia couldnt do a thing about it. He later solved the mystery of the passing stranger and was frightened something bad was going to happen. He asked the Mother Superior but she denied anything was wrong. She put a plan into action to have the children removed from the premises to have them driven to the church rectory when Father Delaney lived. A bus was delivered and hidden among the shrubs so that sister Lucia could quietly usher the children on and away to safety. They were given a specif

The Monster Within
Daniel Charles
5,99 € 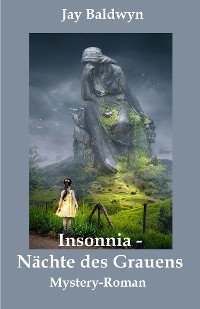 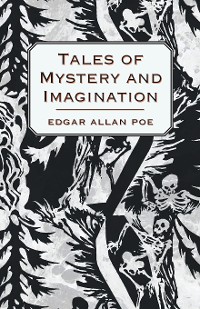 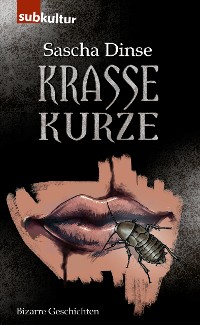 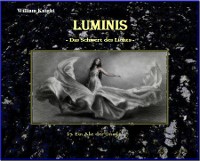 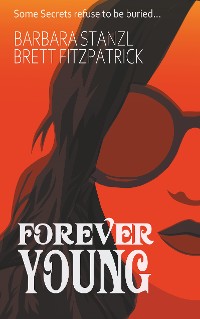 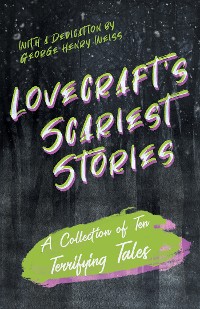 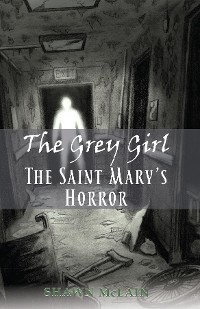 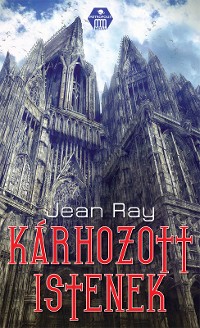 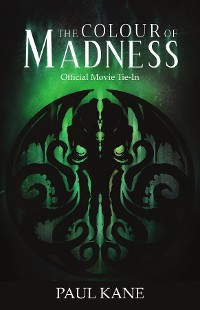 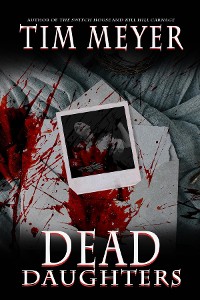 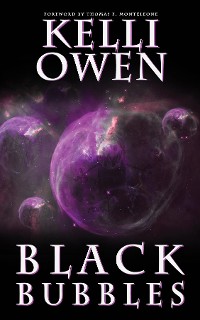 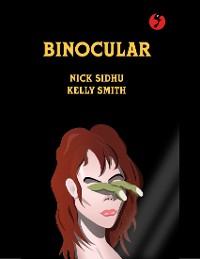 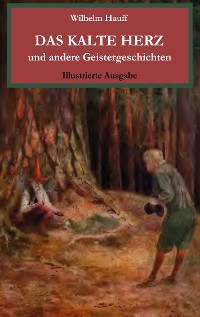 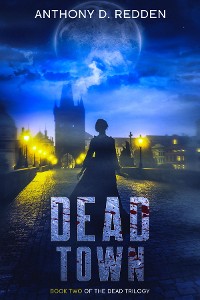 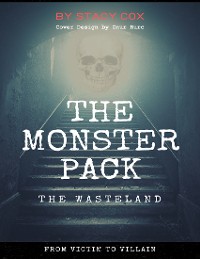 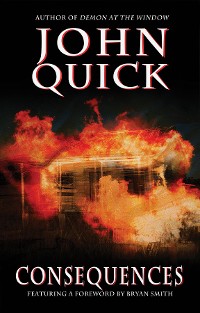 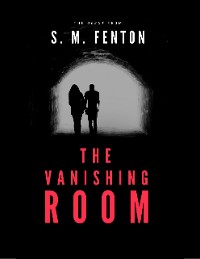 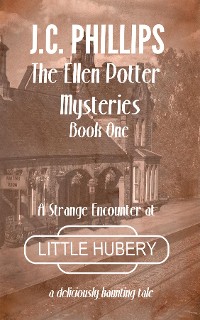 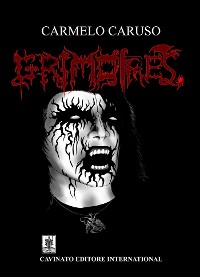 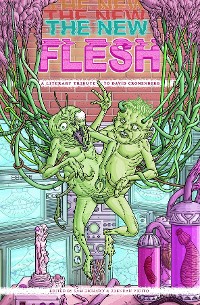 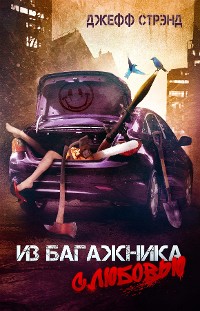 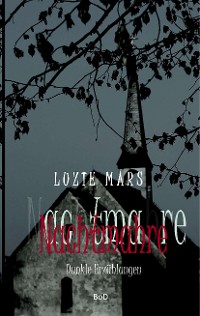 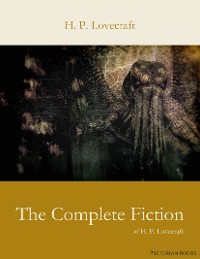