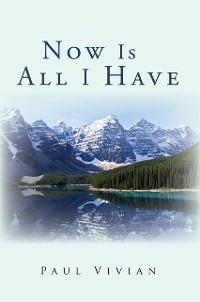 Now Is All I Have

Wracked by sickness and despair, Clay decides to throw his remaining drugs down the toilet and spend the rest of his life away from the din of the bustling city of San Francisco to a rural setting in Nevada until AIDS overcomes him. Along the way his bus gets hijacked and is diverted on a deserted road. Eventually one of the terrorists, who is an undercover CIA agent, overpowers the bus, leaving it to crash over the side of the cliff, lending Clay, along with an aspiring opera singer and her son, and a Native American as the only survivors. From there the journey for Clay becomes an other-worldly one of deep introspective reassessment. 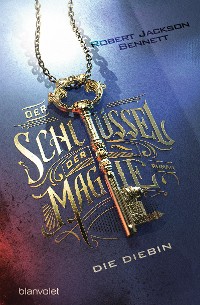 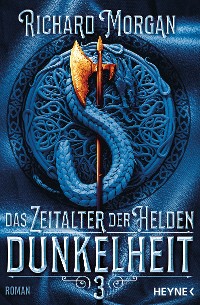 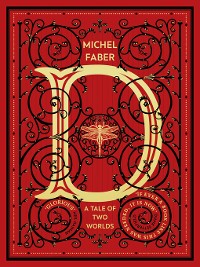 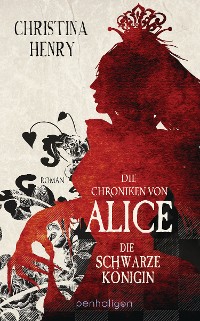 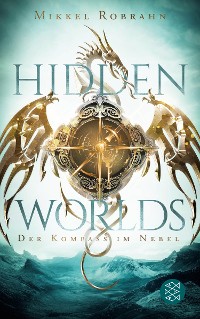 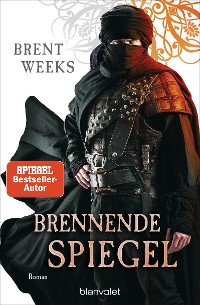 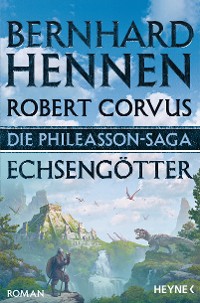 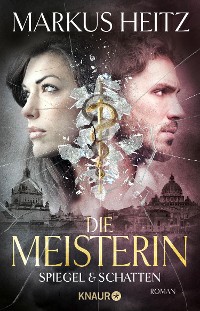 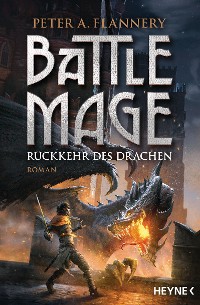 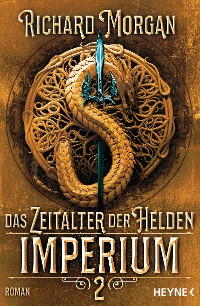 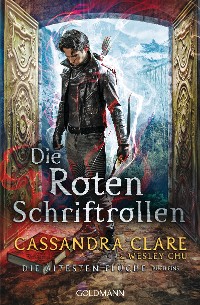 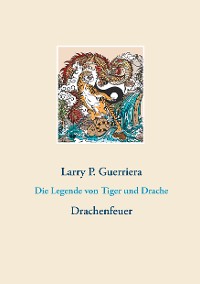 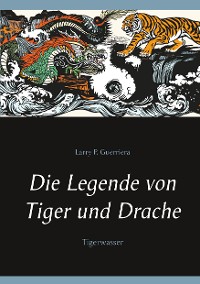