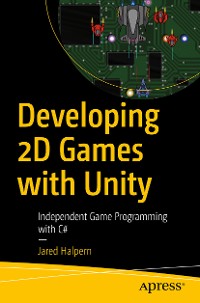 Follow a walkthrough of the Unity Engine and learn important 2D-centric lessons in scripting, working with image assets, animations, cameras, collision detection, and state management. In addition to the fundamentals, you'll learn best practices, helpful game-architectural patterns, and how to customize Unity to suit your needs, all in the context of building a working 2D game.

While many books focus on 3D game creation with Unity, the easiest market for an independent developer to thrive in is 2D games. 2D games are generally cheaper to produce, more feasible for small teams, and more likely to be completed. If you live and breathe games and want to create them then 2D games are a great place to start.

New all-digital channels for distribution, such as Nintendo eShop, XBox Live Marketplace, the Playstation Store, the App Store, Google Play, itch.io, Steam, and GOG.com have made it easier than ever to discover, buy, and sell games. The golden age of independent gaming is upon us, and there has never been a better time to get creative, roll up your sleeves, and build that game you’ve always dreamed about. Developing 2D Games with Unity can show you the way.

Who This Book Is For

Hobbyists with some knowledge of programming, as well as seasoned programmers interested in learning to make games independent of a major studio. 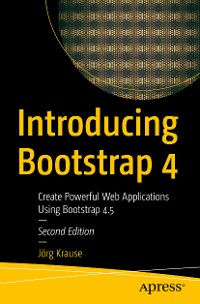 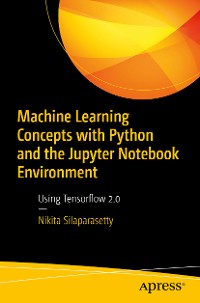 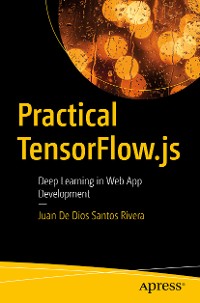 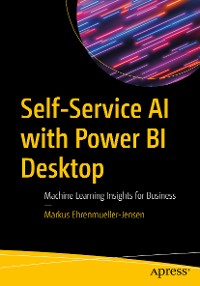 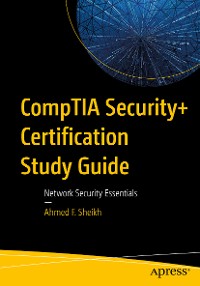 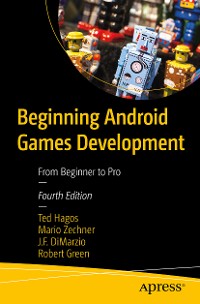 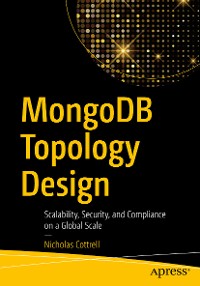 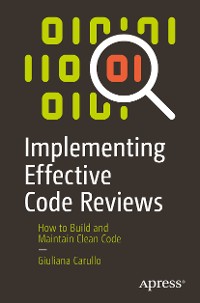 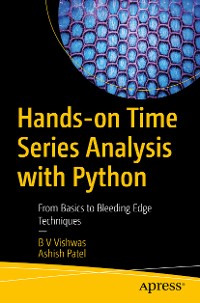 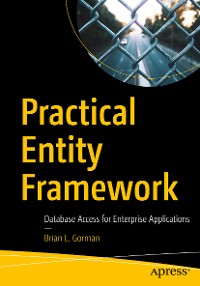 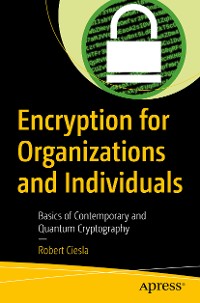 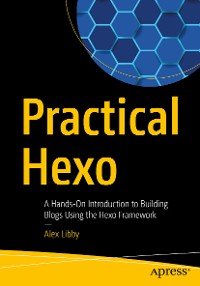 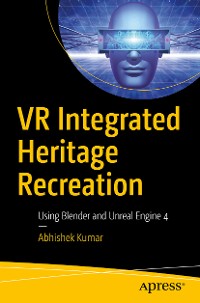 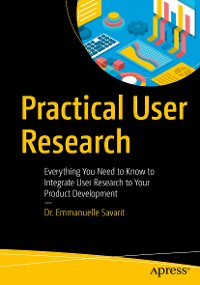 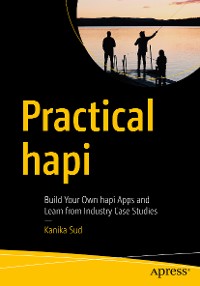 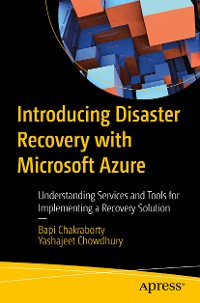 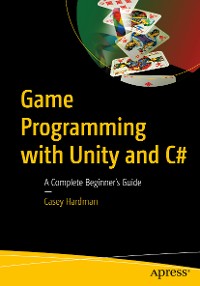 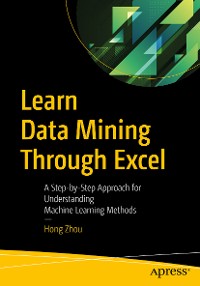 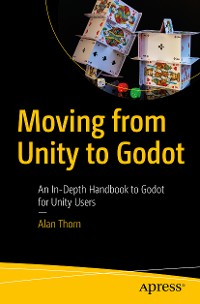 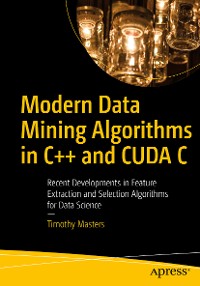 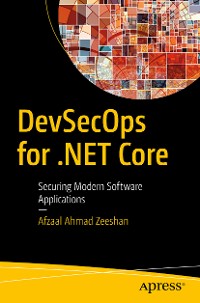 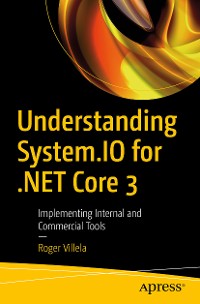 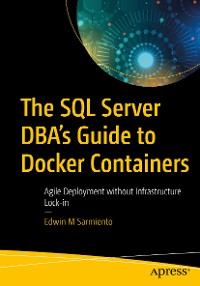 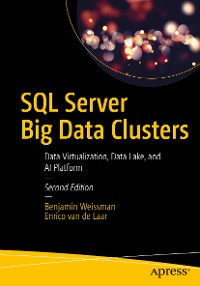 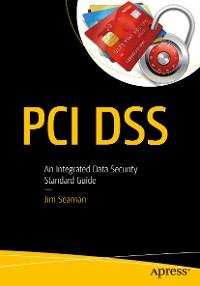